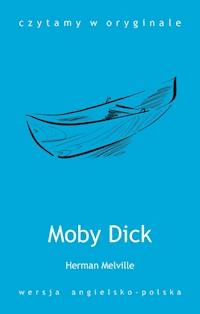 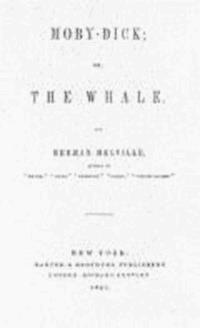 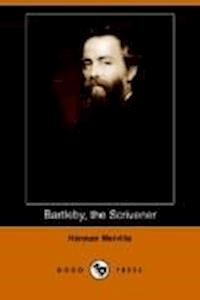 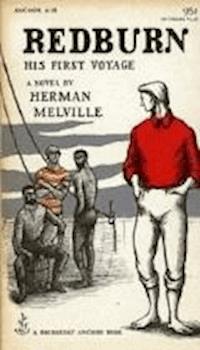 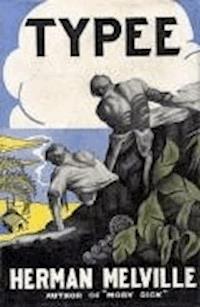 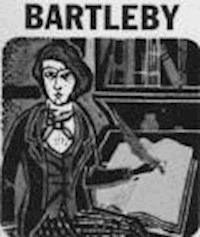 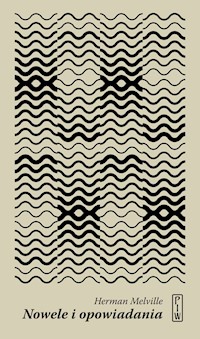 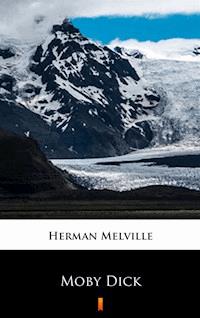 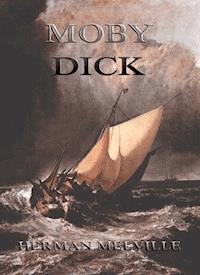 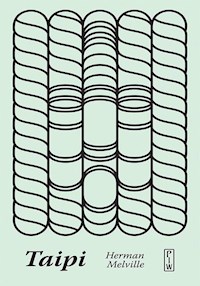 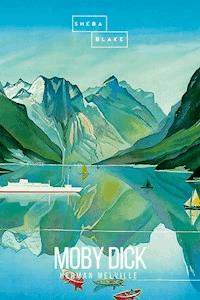 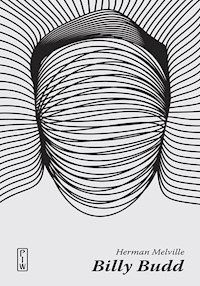 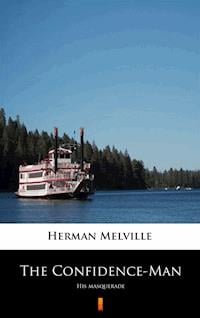 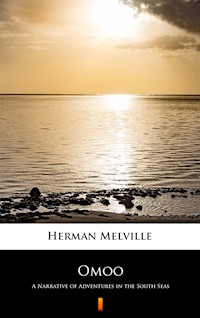 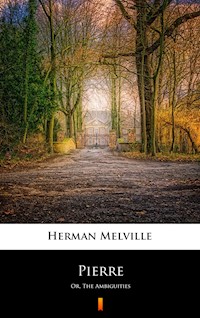 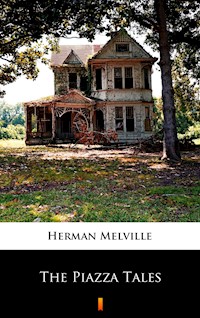 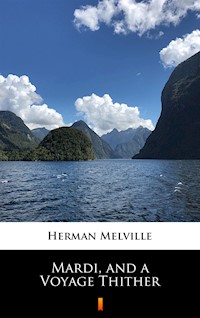 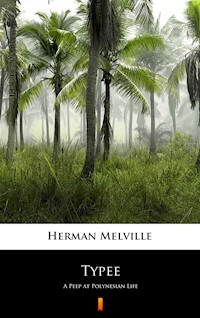 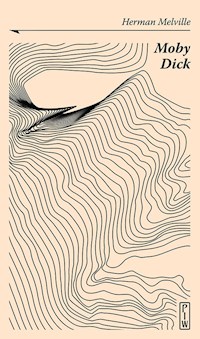 I. CALL ME ISHMAEL

[ 1 ] Call me Ishmael. Some years ago – how long is not important – I found myself with no money, and nothing to interest me on land. Whenever I feel depressed like this, I know it is time to go to sea. However, I never go as a passenger, I never have the money to pay. And why should I pay? I always go to sea as a simple sailor, to get paid, to get exercise and to breathe the pure sea air.

[ 2 ] I had never been on a whaling ship before, I normally sail on ships that take spices and treasure from one part of the world to another. But this time I decided that I wanted to sail in the hunt for whales, those great monsters of the deep seas.

[ 3 ] So I travelled to a town called New Bedford, and on my arrival I found that I had to wait a night and a day for a ship to take me to Nantucket. At the time this was the most famous whaling port in the whole world. After walking the streets for some time I arrived at a place called “The Spouter Inn" – I decided to go in.

[ 4 ] There were no free beds in the inn, but the owner told me there was a large bed that I could share with a harpooner from a whaling ship. He told me the man was out, walking around the town trying to sell some human heads. I was not sure I wanted to share a bed, even a large one, with another man, especially a man trying to sell human heads. However, the only alternative was to sleep on a table in the bar, so I asked the owner to show me the room. When I arrived it was empty, so I got into the bed and quickly went to sleep.

[ 5 ] Later on that night I was woken up by a man entering the room holding a candle in one hand and a human head in the other. He didn’t see me, and I was able to watch him in the candle light. He was a huge man, with a shaved head and the whole of his body was covered in tattoos. He was clearly from the south sea islands and I wondered if he was even a cannibal. At that moment I was as scared of him as I am scared of the devil.

[ 6 ] He looked into a bag he had and took out a wooden idol in the shape of a small baby. For perhaps a minute he whispered some prayers to this tiny god. Then he put out his candle and jumped into bed. He was very surprised to see me.

[ 9 ] Thankfully the landlord came quickly to the room holding a candle.

[ 10 ] "Don’t be afraid of Queequeg, he wouldn’t harm a hair on your head," the landlord said with a big smile on his face.

[ 12 ] "I thought you would know, I did tell you he was out selling heads. Queequeg, this man sleep-e you – you sabbee?"

[ 14 ] For a moment I was able to have a good look at the savage. He was generally quite clean and friendly looking. So I decided that it was better to sleep with a sober savage than a drunken Christian.

[ 15 ] When I woke up the next day, my new friend was shaving with his harpoon, which must have been incredibly sharp. I spent some time with Queequeg during the day and he told me about his life. He was from the South Seas and his home was 20 000 miles away. That evening we ate supper together and then smoked some of Queequeg’s tobacco. He told me that I was a great friend and gave me the human head he had been trying to sell.

[ 16 ] The next day we decided to sail to Nantucket together and look for a whaling ship we could work on. During the journey I noticed that the crew were making a joke of Queequeg. While he walked around the ship they would follow him and mimic his walk.

[ 17 ] Queequeg saw one of them doing this and quite calmly dropped his bag and harpoon, picked the man up and threw him across the deck.

[ 21 ] "Him say you near kill-e that man there," I said, trying to speak in his strange way so he could understand me easily.

[ 23 ] When we arrived in Nantucket there were three whaling ships in the harbour. Queequeg told me, he had been talking with his little god, Yojo, and that I should decide which boat to take. I walked to where the ships were, and had a look around. It seemed there were three ships, the Devil-Dam, the Tit-bit and the Pequod. The Pequod is the name of a famous tribe of American Indians, now extinct. I decided that this was the ship that Queequeg and I would travel on.

[ 24 ] On the deck of the ship there was a strange tent, in the shape of a wigwam. I could just see that an old man was sitting inside. I walked over to him and asked in a loud voice:

[ 26 ] "What if I am? What do you want?" came the reply. I could see his face better now, he had skin like leather. Later on, I found out this was Captain Peleg, one of the owners of the Pequod.

[ 30 ] "I asked what you knew about whaling, not sailing," interrupted the old man.

[ 37 ] I looked over and saw nothing but the endless ocean.

[ 43 ] After signing my papers, I left, but on the walk back to the inn I began to think about Ahab. It was always a good idea, before sailing on a ship to meet it’s captain. Turning back I walked up to Captain Peleg and asked him where I could find Captain Ahab.

[ 46 ] "He isn’t available at the moment, I think he’s a little sick. He’s a strange man, Ahab, but a good one, doesn’t speak much, but when he does speak, you should listen. Anyway, I always say – it’s better to sail with a moody good captain than a laughing bad one."

[ 47 ] Hearing this I left the ship and went to meet Queequeg.