Life On The Mississippi ebook

Life On The Mississippi is a memoir by Mark Twain detailing his days as a steamboat pilot on the Mississippi River before and after the American Civil War. The book begins with a brief history of the river. It continues with anecdotes of Twain's training as a steamboat pilot, as the 'cub' of an experienced pilot. He describes, with great affection, the science of navigating the ever-changing Mississippi River. In the second half, the book describes Twain's return, many years later, to travel on a steamboat from St. Louis to New Orleans. He describes the competition from railroads, the new, large cities, and his observations on greed, gullibility, tragedy, and bad architecture. He also tells some stories that are most likely tall tales. Simultaneously published in 1883 in the U.S. and in England, it is said to be the first book composed on a typewriter. (Source: Wikipedia) 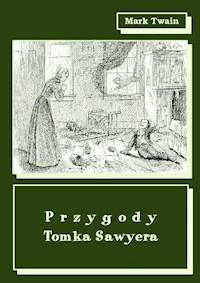 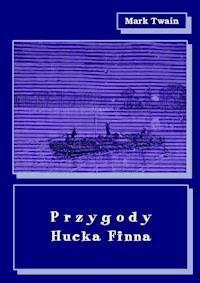 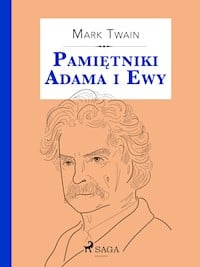