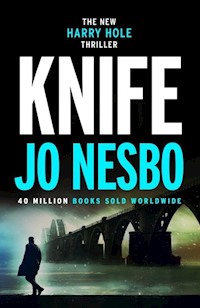 HARRY HOLE IS ABOUT TO FACE HIS DARKEST CASE YET.

Harry is in a bad place: Rakel has left him, he’s working cold cases and notorious rapist and murderer Svein Finne is back on the streets.

THE FIRST KILLER HARRY PUT BEHIND BARS IS OUT TO GET HIM.

Harry is responsible for the many years Finne spent in prison but now he’s free and ready to pick up where he left off.

When Harry wakes up with blood on his hands, and no memory of what he did the night before, he knows everything is only going to get worse . . . 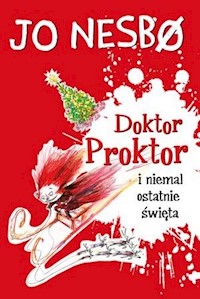 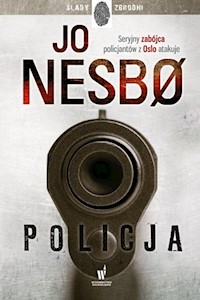 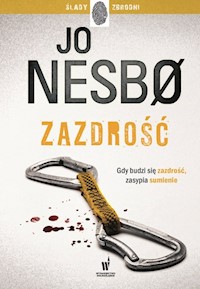 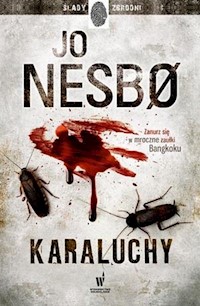 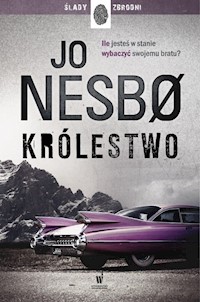 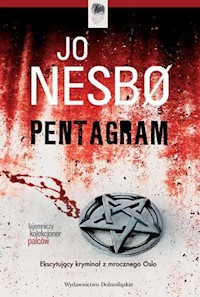 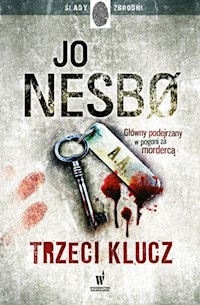 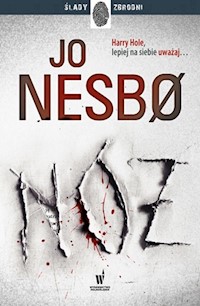 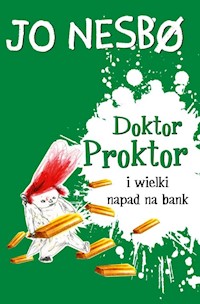 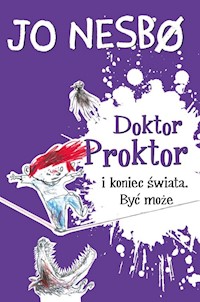 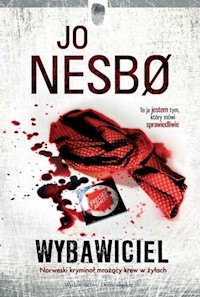 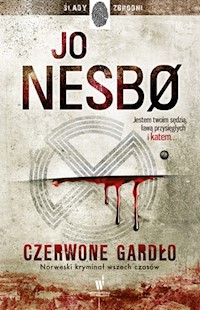 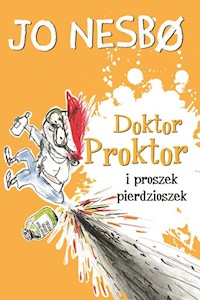 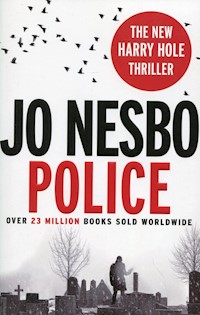 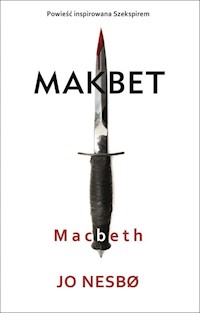 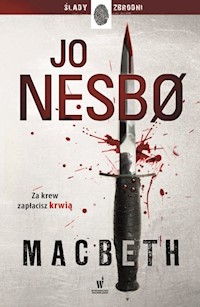 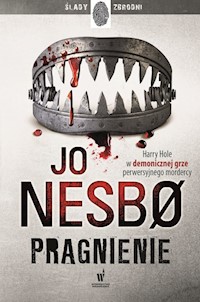 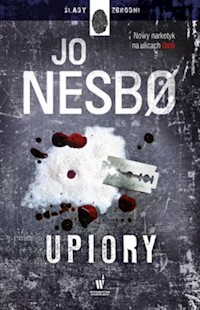 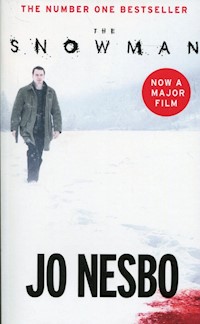 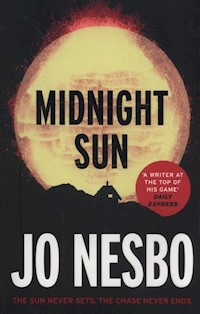