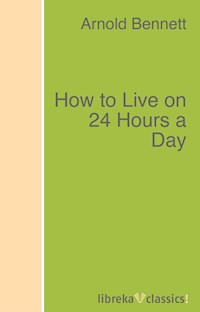 How to Live on 24 Hours a Day ebook

How to Live on 24 Hours a Day by Arnold Bennett libreka classics – These are classics of literary history, reissued and made available to a wide audience. Immerse yourself in well-known and popular titles! 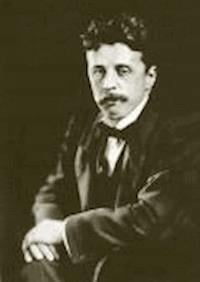 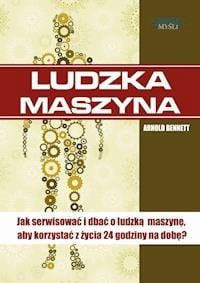 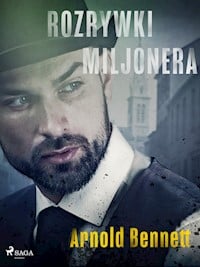 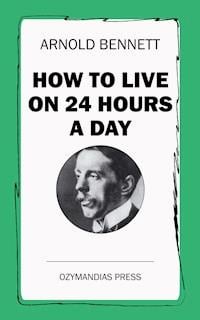 How To Live on 24 Hours a Day
Arnold Bennett 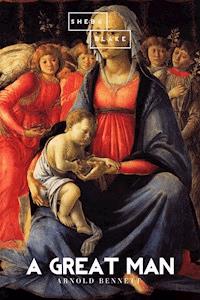 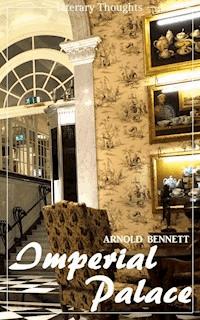 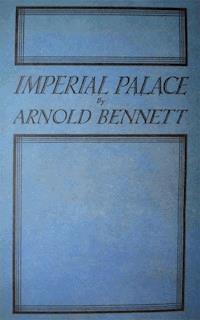 How to Live on Twenty-Four Hours a Day