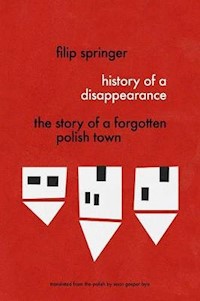 History Of A Disappearance książka papierowa

Winner of Asymptote Journal's 2016 Close Approximations Translation Contest and Shortlisted for the Ryszard Kapuscinski Prize, History Of A Disappearance is the fascinating true story of a small mining town in the southwest of Poland that, after seven centuries of history, disappeared. Lying at the crucible of Central Europe, the Silesian village of Kupferberg suffered the violence of the Thirty Years War, the Napoleonic Wars, and World War I. After Stalin's post-World War II redrawing of Poland's borders, Kupferberg became Miedzianka, a town settled by displaced people from all over Poland and a new center of the Eastern Bloc's uranium-mining industry. Decades of neglect and environmental degradation led to the town being declared uninhabitable, and the population was evacuated. Today, it exists only in ruins, with barely a hundred people living on the unstable ground above its collapsing mines. In this work of unsparing and insightful reportage, renowned journalist, photographer, and architecture critic Filip Springer rediscovers this small town's fascinating history. Digging beyond the village's mythic foundations and the great wars and world leaders that shaped it, Springer catalogs the lost human elements: the long-departed tailor and deceased shopkeeper; the parties, now silenced, that used to fill the streets with shouts and laughter; and the once-beautiful cemetery, with gravestones upended by tractors and human bones scattered by dogs. In Miedzianka, Springer sees a microcosm of European history, and a powerful narrative of how the ghosts of the past continue to haunt us in the present. 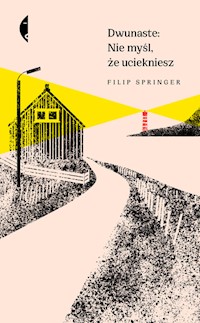 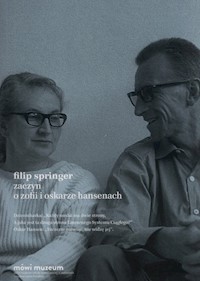 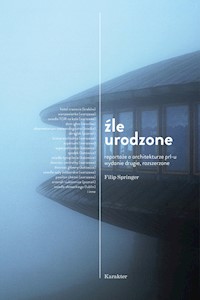 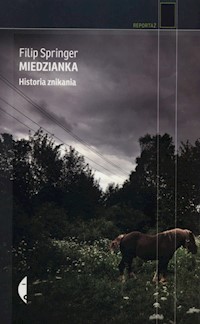