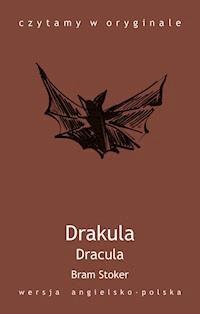 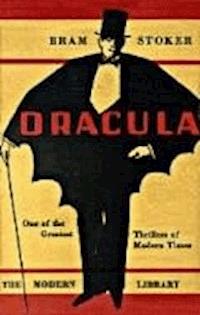 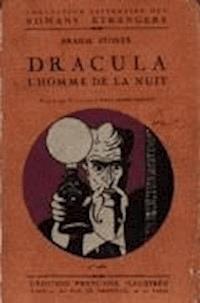 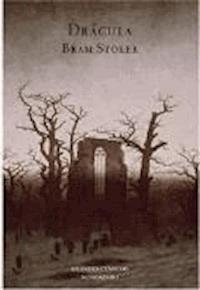 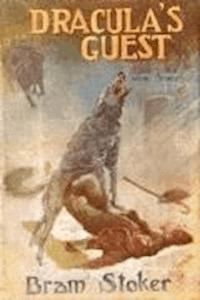 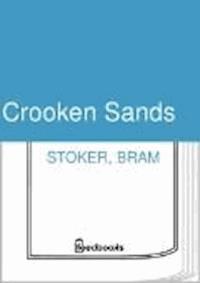 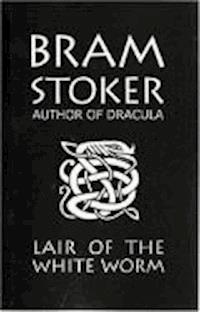 The Lair of the White Worm
Stoker Bram 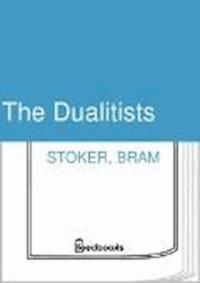 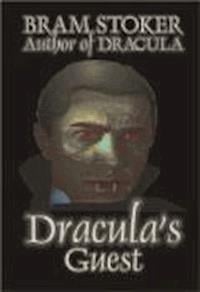 The Burial of the Rats
Stoker Bram 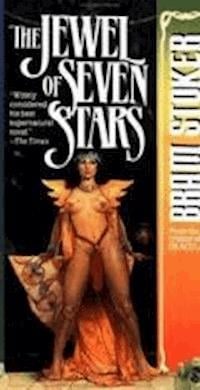 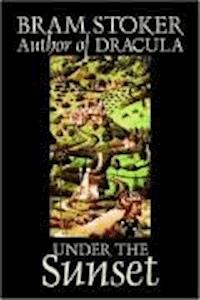 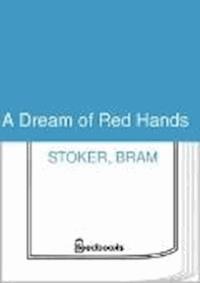 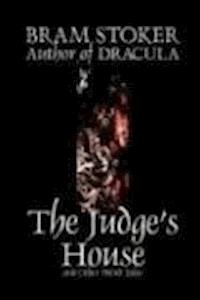 Under the Sunset
Stoker Bram 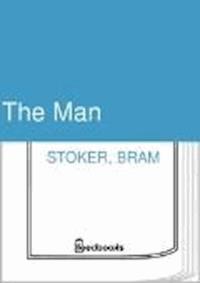 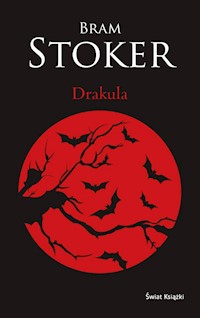 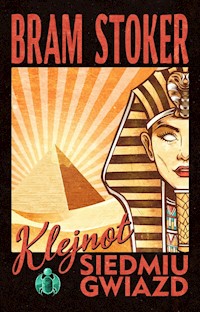 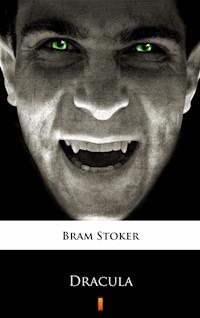 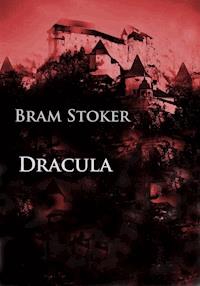 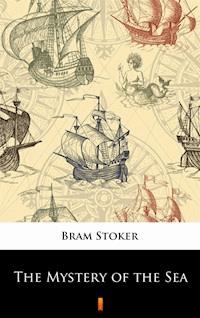 The Mystery of the Sea
Stoker Bram

Dracula
I. THE COUNT

[ 3 ] Before leaving for Transylvania to do business with a nobleman of this country, I did some research and found that the district the Count directed me to was in the middle of the Carpathian Mountains; one of the wildest and least known parts of Europe. I also read that every known superstition in the world is collected here. If this is true, my stay here should be very interesting.

[ 4 ] It was evening when we got to Bistritz, which is a very interesting, old place. Count Dracula had directed me to go to the Golden Krone Hotel, and when I got near the door of the hotel, I faced a cheery-looking landlady. She smiled and gave a message to an elderly man who was standing next to her. He left, but immediately returned with a letter:

[ 6 ] Welcome to the Carpathians. At three tomorrow the coach will start for Bukovina. At the Borgo Pass my carriage will be waiting for you and will bring you to me. I trust that your journey from London has been a happy one, and that you will enjoy your stay in my beautiful land.

[ 9 ] Just before I was leaving, the landlady came up to my room and went down on her knees begging me not to go. She seemed very worried for me, but there was business to be done, and I could allow nothing to stop me. She then stood up, took a crucifix from her neck and put it round my neck.

[ 11 ] When I got on the coach, I saw the driver talking to the landlady. They were evidently talking about me, for they occasionally looked over at me, and I could hear a lot of words often repeated. I must say they didn’t sound too cheering to me, for amongst them were: Satan, hell, witch and vampire.

[ 12 ] After a time our driver cracked his big whip over his four small horses, and we set off on our journey. The road was rough, but we still seemed to fly over it. The driver was clearly losing no time in reaching our destination.

[ 13 ] When it grew dark there seemed to be some excitement amongst the other passengers, and the mountains seemed to come nearer to us on each side as we were entering the Borgo Pass. As we slowed to a stop, I looked out for the next coach that was to take me to the Count, but all was dark, and there was no sign of a vehicle.

[ 14 ] I was thinking what I should do, when, suddenly, the horses began to act strangely and jump about wildly. Then a coach with four horses appeared beside us. I could see from the flash of our lamps that the horses were black as night and driven by a tall man with a long beard and a great, black hat, which seemed to hide his face from us. I could only see the shine of a pair of very bright eyes, which seemed red in the lamplight, and sharp-looking teeth as white as snow. I got into the other coach, and, without a word, the strange driver shook his reins, and we drove into the darkness of the pass. I looked at my watch and saw it was within a few minutes of midnight. As we rode further and further into the Pass, I began to hear the sound of the howling of wolves. The sound came nearer and nearer, as though they were closing round on us from every side. I grew terribly afraid, but the driver was not at all disturbed.

[ 15 ] Suddenly, away on our left, both the driver and I saw a faint blue flame. At once he stopped the horses, jumped to the ground and went rapidly over to the flame.

[ 16 ] While he was gone, the horses began to shake with fright. I could not see any reason for this as the howling had stopped. Just then the moon appeared, and by its light I was horrified to see around us a ring of wolves with white teeth, red tongues, and bright white eyes. They were a hundred times more terrible in the silence than when they were howling. Then, suddenly and without warning, they began to howl. The frightened horses jumped about and looked helplessly round. In front of them suddenly appeared the figure of the coachman who began shouting at the wolves. He held his hands high in the air as if he was somehow commanding them. As he swept his long arms back and forth, the wolves moved back further and further. A moment later, the wolves had disappeared and the driver climbed back into the coach. This was all so strange that I was afraid to speak or move.

[ 17 ] We travelled a bit further, and then I began to notice that the driver was pulling up the horses into the courtyard of a huge ruined castle, whose windows were dark and very unwelcoming. When the coach stopped, I got out, driver shook the reins and disappeared down one of the dark openings.

[ 18 ] I was standing in front of a huge door wondering what to do when I heard a heavy step behind the door and saw the glow of a light.

[ 19 ] A key was turned with a loud noise as if it hadn’t been used for years, and the door swung open. Inside stood a tall old man dressed in black from head to foot. He had a hooked nose, and the mouth under his heavy white moustache was rather cruel-looking, with very sharp white teeth. His ears were pale and extremely pointed, and his fingernails were long and cut to a sharp point.

[ 20 ] “Welcome to my house!” he said. “Enter freely and of your own free will! I am Dracula, and I welcome you, Mr. Harker, to my house. It is late, and my people are not available. Let me see to your comfort myself.” With this, he took my bags, and I followed him into the house.

[ 21 ] At the end of a great winding stair and along another passage, he threw open a heavy door, and I was happy to see a well-lit room with a huge fire and a table that was set for supper.

[ 23 ] After I had finished my supper, I looked towards the window and saw the first light of the coming dawn. There seemed a strange stillness over everything, but as I listened, I could hear the howling of many wolves.

[ 24 ] The Count’s eyes shined. “Listen to them, the children of the night. What music they make!” Then he rose and said, “But you must be tired. Tomorrow you shall sleep as late as you will. Sleep well and dream well!”

[ 26 ] I slept till late in the day, and when I had dressed myself, I went into the dining room where I saw that a cold breakfast had been laid out for me. There was a card on the table on which was written:

[ 28 ] Some time after I had finished my meal, I looked about for something to read and found a sort of library. Here I found a large number of English books, magazines and newspapers.

[ 29 ] While I was looking at them, the door opened, and the Count entered. “I am glad you found your way in here, for I am sure there is much that will interest you. These books have told me much about my new home in England. Now come and tell me of London and of the house which you have found for me.”