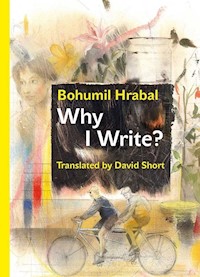 Why I Write? książka papierowa

This collection of the earliest prose by one of literature's greatest stylists captures, as scholar Arnault Marechal put it, "the moment when Hrabal discovered the magic of writing". Taken from the period when Bohumil Hrabal shifted his focus from poetry to prose, these stories – many written in school notebooks, typed and read aloud to friends, or published in samizdat – often showcase raw experiments in style that would define his later works. Others intriguingly utilize forms the author would never pursue again. Featuring the first appearance of key figures from Hrabal's later writings, such as his real-life Uncle Pepin, who would become a character in his later fiction and is credited here as a coauthor of one piece, the book also contains stories that Hrabal would go on to cannibalize for some of his most famous novels. All together, "Why I Write??" offers readers the chance to explore this important nascent phase of Hrabal's writing. Expertly interpreted by award-winning Hrabal translator David Short, this collection comprises some of the last remaining prose works by Hrabal to be translated into English. A treasure trove for Hrabal devotees, "Why I Write??" allows us to see clearly why this great prose master was, as described by Czech writer and publisher Josef Skvorecky, "fundamentally a lyrical poet". 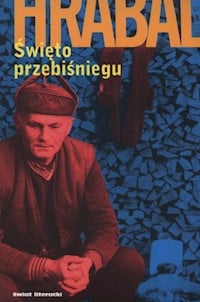 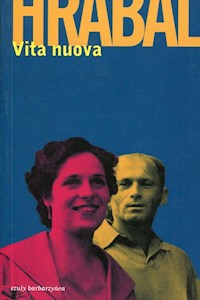 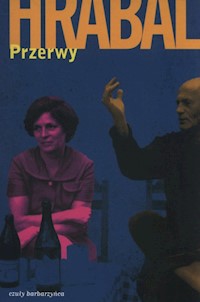 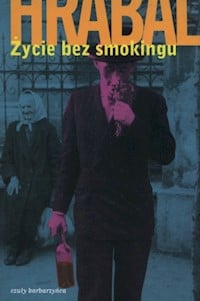 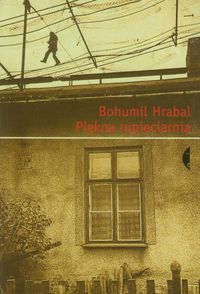