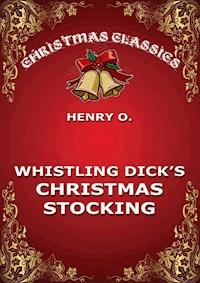 A plantation below the city is the setting for a climax in "Whistling Dick's Christmas Stocking." By means of a freight-car, Dick arrives in the "big, almsgiving, long-suffering city of the South, the cold weather paradise of tramps." After a cautious survey that includes the levee "pimpled with dark bulks of merchandise," the long line of Algiers across the river, the tugs, the ferries and the Italian luggers, Dick climbs warily down and starts, whistling, toward Lafayette Square to meet a pal. But a friendly policeman warns Dick of a new and inhospitable city ordinance, and he departs hastily for the open road. A stall keeper in the French Market gives him breakfast, and he is almost happy until Chalmette with its "vast and bewildering industry" frightens him and drives him along a country road hemmed in on one side by the high green levee and on the other by a mysterious, frog-haunted, mosquito infested marsh ... 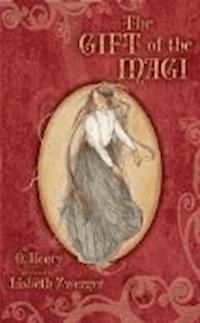 The Gift of the Magi
O. Henry 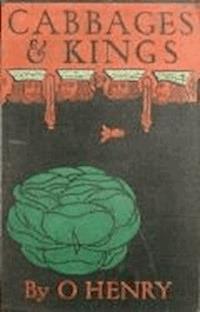 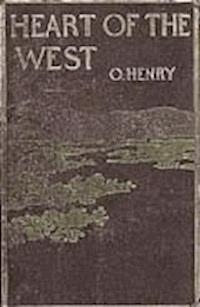 Heart of the West
O. Henry 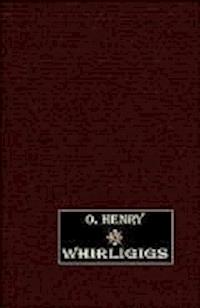 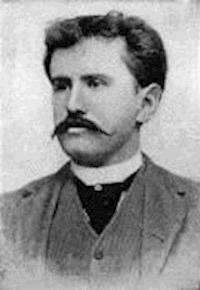 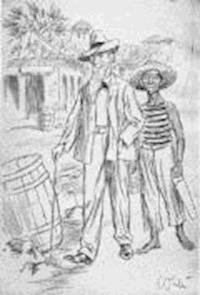 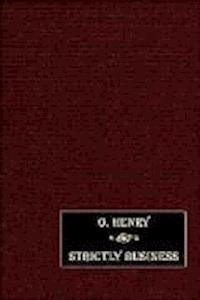 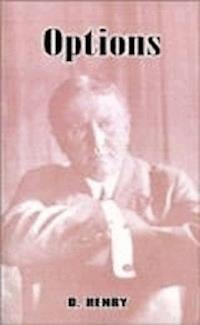 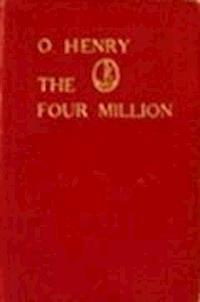 The Voice of the City
O. Henry 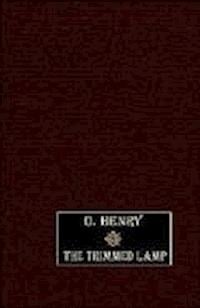 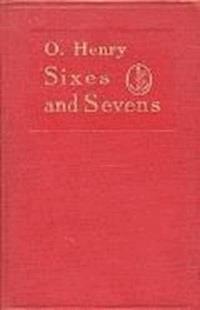 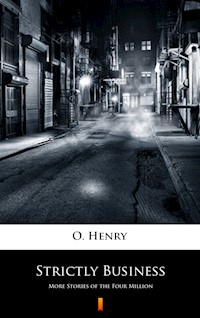 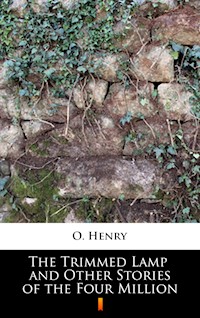 The Trimmed Lamp and Other Stories of the Four Million
O. Henry 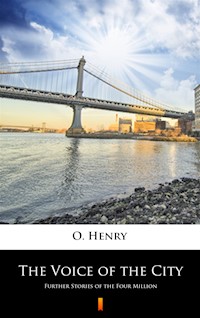 The Voice of the City. Further Stories of the Four Million
O. Henry 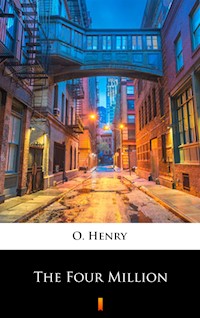 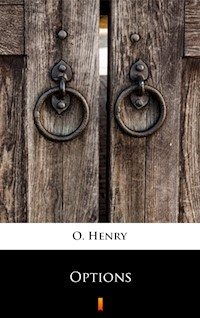 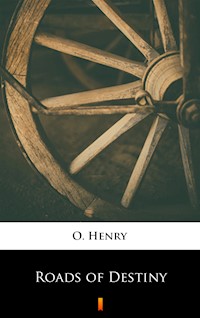 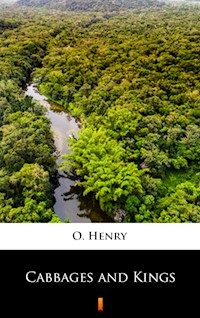 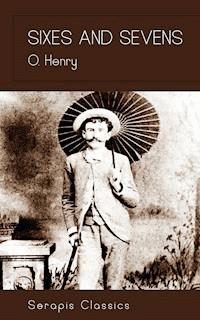 It was with much caution that Whistling Dick slid back the door of the box-car, for Article 5716, City Ordinances, authorized (perhaps unconstitutionally) arrest on suspicion, and he was familiar of old with this ordinance. So, before climbing out, he surveyed the field with all the care of a good general.

He saw no change since his last visit to this big, alms-giving, long-suffering city of the South, the cold weather paradise of the tramps. The levee where his freight-car stood was pimpled with dark bulks of merchandise. The breeze reeked with the well-remembered, sickening smell of the old tarpaulins that covered bales and barrels. The dun river slipped along among the shipping with an oily gurgle. Far down toward Chalmette he could see the great bend in the stream, outlined by the row of electric lights. Across the river Algiers lay, a long, irregular blot, made darker by the dawn which lightened the sky beyond. An industrious tug or two, coming for some early sailing ship, gave a few appalling toots, that seemed to be the signal for breaking day. The Italian luggers were creeping nearer their landing, laden with early vegetables and shellfish. A vague roar, subterranean in quality, from dray wheels and street cars, began to make itself heard and felt; and the ferryboats, the Mary Anns of water craft, stirred sullenly to their menial morning tasks.

Whistling Dick's red head popped suddenly back into the car. A sight too imposing and magnificent for his gaze had been added to the scene. A vast, incomparable policeman rounded a pile of rice sacks and stood within twenty yards of the car. The daily miracle of the dawn, now being performed above Algiers, received the flattering attention of this specimen of municipal official splendour. He gazed with unbiased dignity at the faintly glowing colours until, at last, he turned to them his broad back, as if convinced that legal interference was not needed, and the sunrise might proceed unchecked. So he turned his face to the rice bags, and, drawing a flat flask from an inside pocket, he placed it to his lips and regarded the firmament.

Whistling Dick, professional tramp, possessed a half-friendly acquaintance with this officer. They had met several times before on the levee at night, for the officer, himself a lover of music, had been attracted by the exquisite whistling of the shiftless vagabond. Still, he did not care, under the present circumstances, to renew the acquaintance. There is a difference between meeting a policeman on a lonely wharf and whistling a few operatic airs with him, and being caught by him crawling out of a freight-car. So Dick waited, as even a New Orleans policeman must move on some time—perhaps it is a retributive law of nature—and before long "Big Fritz" majestically disappeared between the trains of cars.

Whistling Dick waited as long as his judgment advised, and then slid swiftly to the ground. Assuming as far as possible the air of an honest labourer who seeks his daily toil, he moved across the network of railway lines, with the intention of making his way by quiet Girod Street to a certain bench in Lafayette Square, where, according to appointment, he hoped to rejoin a pal known as "Slick," this adventurous pilgrim having preceded him by one day in a cattle-car into which a loose slat had enticed him.