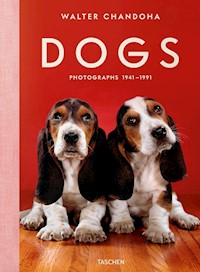 The world’s most beloved pet photographer turns his lens on our canine companions
The world appears to be divided into cat and dog lovers, but fortunately Walter Chandoha, the 20th century’s greatest pet photographer found himself happily in the middle. He loved these intriguing creatures equally for their unique beauty and individualism, and as subjects to photograph in a career spanning over 70 years. While working on his critically acclaimed TASCHEN book Cats, Chandoha handpicked his favorite dog photos for a potential follow-up title, putting into carefully marked boxes hundreds of contact sheets, prints, and color transparencies, many unseen for at least 50 years, and some totally unseen.

Chandoha sadly passed away in 2019 at the age of 98, but his legacy lives on in this dashing sequel dedicated to man’s best friend. “Walter Chandoha’s photographs of dogs are compelling not just because dogs have an inherent charm, but because the person behind the camera was a master of his craft,” writes the photography critic Jean Dykstra in the book’s introduction.

Spanning a 50-year period, the book is divided into six sections, and each chapter reveals Chandoha’s exceptional combination of technique, versatility, and soul. The opening chapter “In the Studio” focuses on formal portraiture; next it’s “Strike a Pose” where our canine companions ham it up for the camera; in “Out and About” they get to roam and play, often photographed with Chandoha’s own children; next it’s “Best in Show” with Chandoha using his reportage skills to capture vintage dog shows from the Mad Men era; in “Tails from the City,” the dogs are hitting the streets of mid-century New York; and in the closing chapter “Country Dogs,” it’s back to nature, the fields, and the beaches. Dogs is an unleashed photographic tribute to these lovable and loyal creatures. 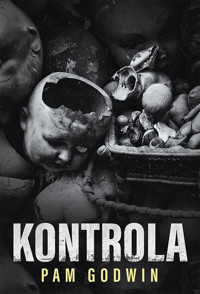 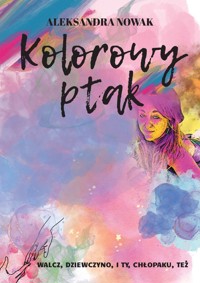 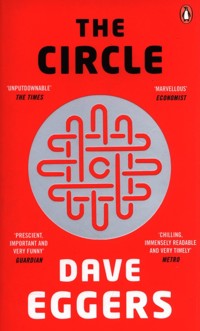 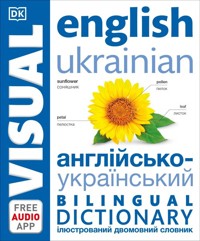 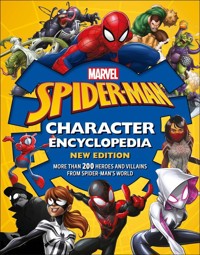 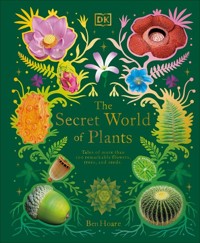 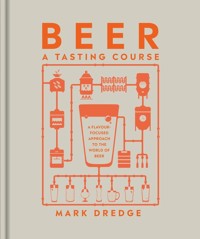 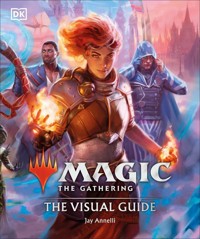 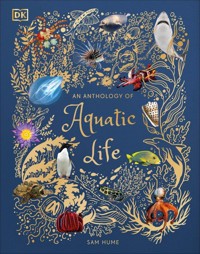 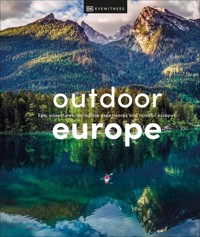 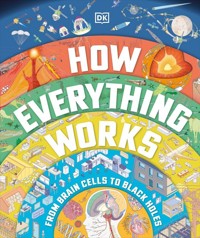 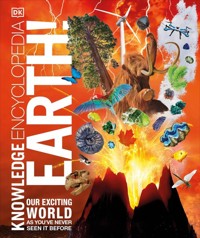 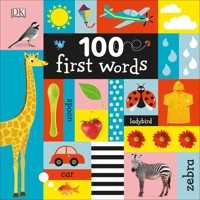 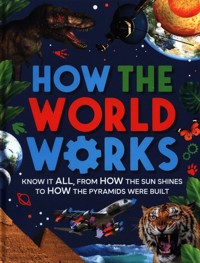 How the World Works
Clive Gifford 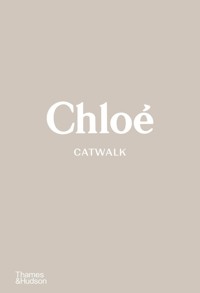 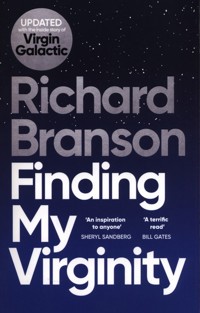 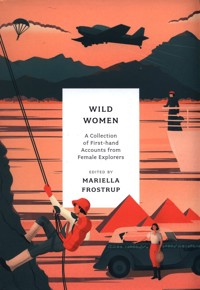 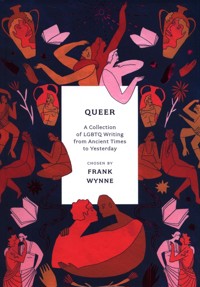 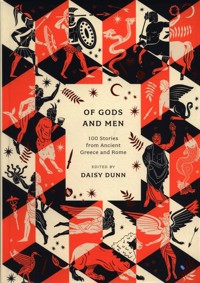 Of Gods and Men
Dunn Daisy