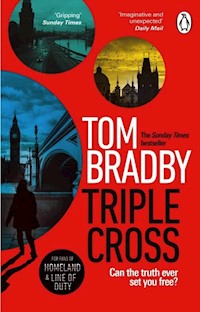 Attempting to rebuild her shattered life in the South of France, former MI6 operative Kate Henderson receives an unexpected and most unwelcome visit from an old adversary: the UK Prime Minister. He has an extraordinary story to tell - and he needs her help.

A Russian agent has come forward with news that the PM has been the victim of the greatest misinformation play in the history of MI6. It's run out of a special KGB unit that exists for one purpose alone: to process the intelligence from 'Agent Dante', a mole right at the heart of MI6 in London.

Against her better judgement, Kate is forced back into the fray in a top-secret, deeply flawed and dangerous investigation. But now she's damaged goods. Her one-time allies no longer trust her. And neither do her enemies.

With the stakes this high, can the truth ever come out? Or is the cost of uncovering it a price that no one, least of all Kate, can afford to pay? 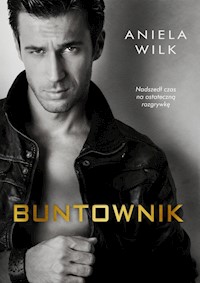 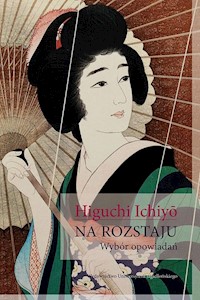 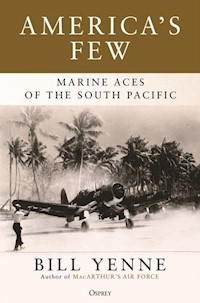 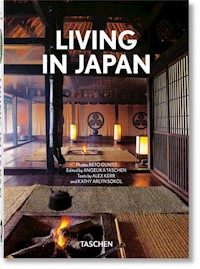 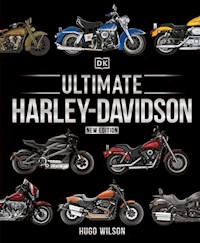 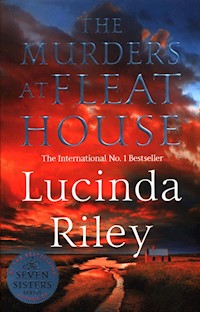 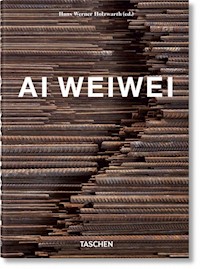 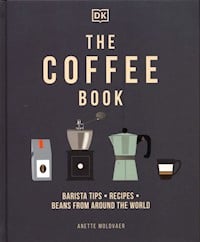 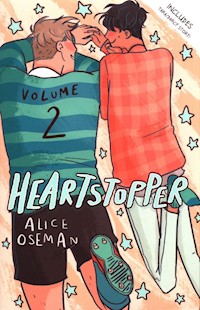 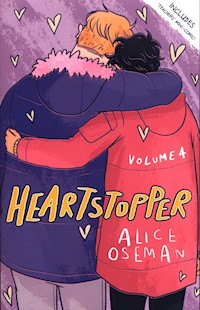 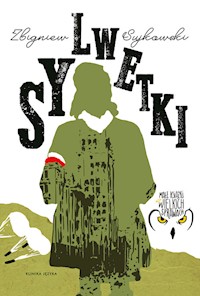 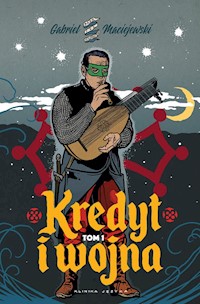 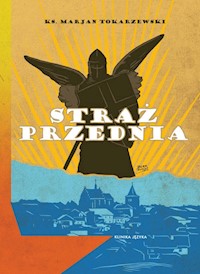 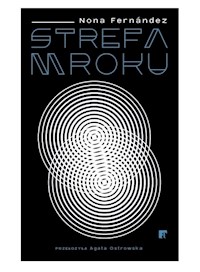 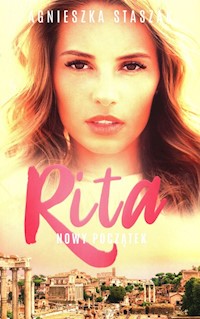 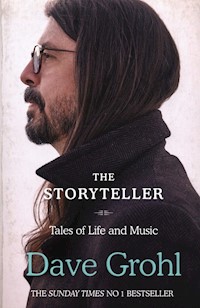 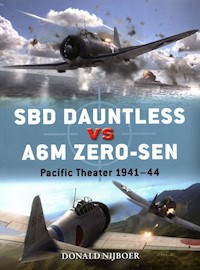 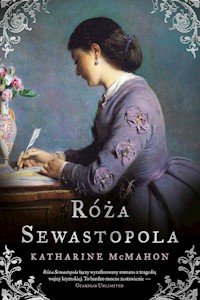 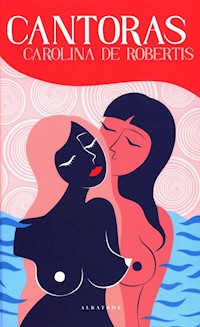