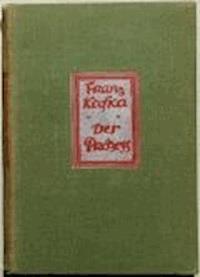 The Trial (German: Der Process) is a novel by Franz Kafka about a character named Josef K., who awakens one morning and, for reasons never revealed, is arrested and prosecuted for an unspecified crime. According to Kafka's friend Max Brod, the author never finished the novel and wrote in his will that it was to be destroyed. After his death, Brod went against Kafka's wishes and edited The Trial into what he felt was a coherent novel and had it published in 1925. 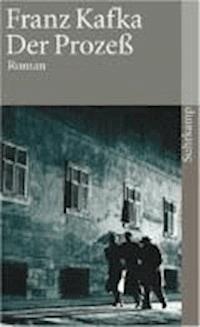 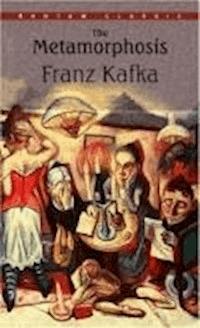 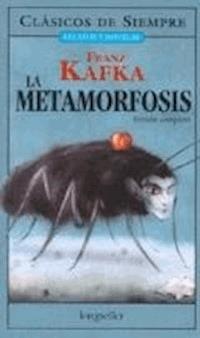 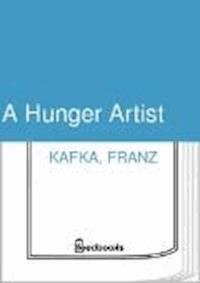 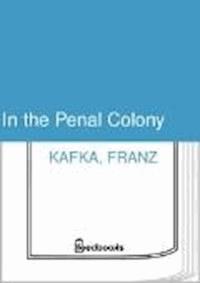 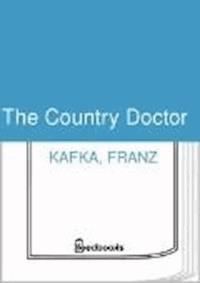 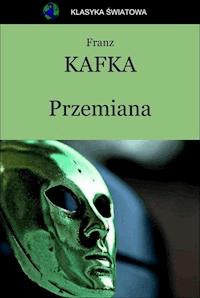 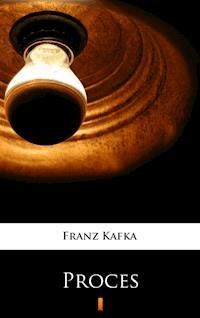 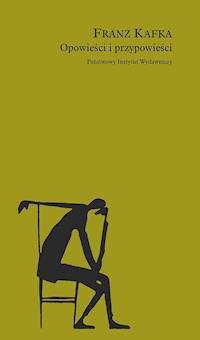 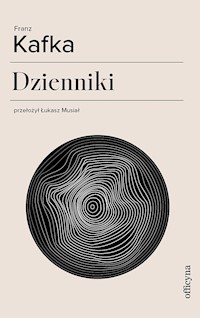 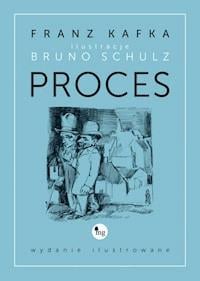 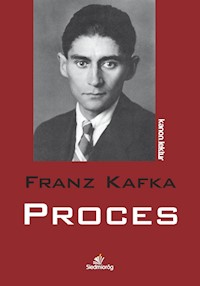 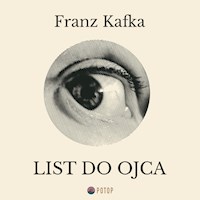 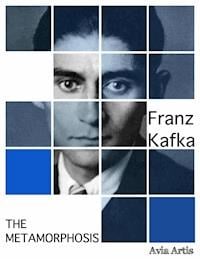 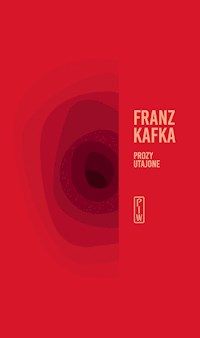 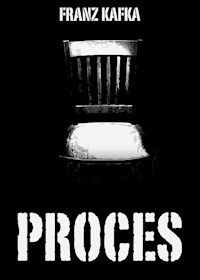 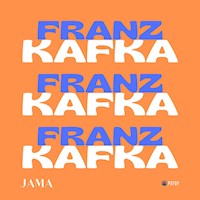 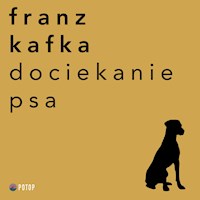