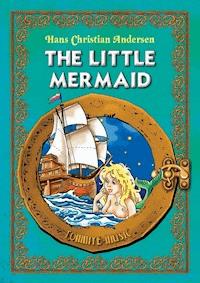 Deep beneath the ocean lay the beautiful and magical kingdom of King Neptune. He had six mermaid daughters, the youngest of whom was considered to be unsurpassed in her beauty. They lived a wonderful and carefree existence in their underwater arcadia. The world beyond was an uncertain and dangerous place and for this reason all mermaids were forbidden to travel up to the surface before their fifteenth birthday.

When her time finally arrives, the Little Mermaid travels up to the surface of the ocean and there witnesses a terrible storm and the sinking of a great ship. She rescues a handsome sailor from drowning, but unbeknownst to her, he is in fact a prince.

She longs to go forth into the world to be with her prince. But only with the help of a magic spell can she hope to travel to land and find her prince. But the price she must pay will indeed be high. Will she find the happiness she so desperately yearns for?

The Little Mermaid is a story of the power of love and sacrifice that has enchanted generations of children. Can love conquer all or are there some prices that are too high to pay? 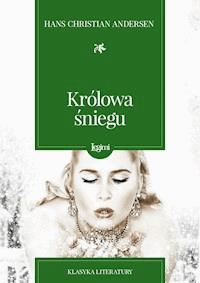 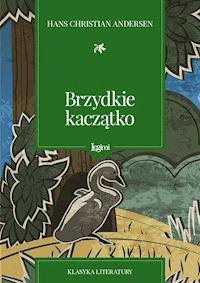 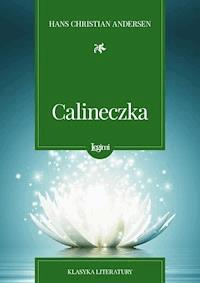 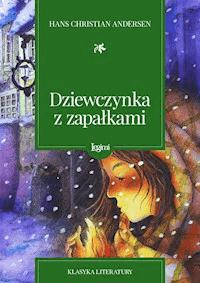 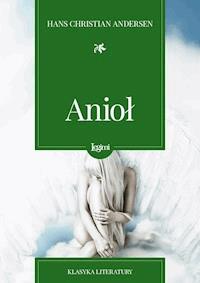 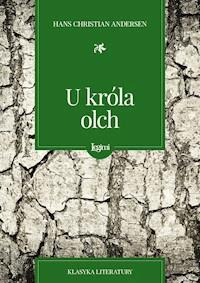 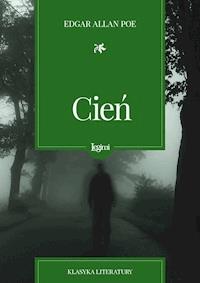 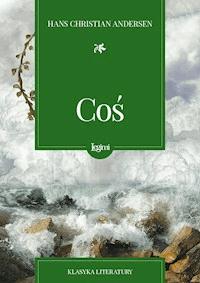 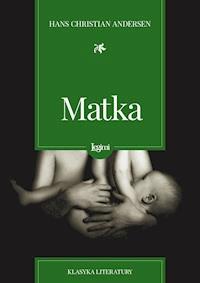 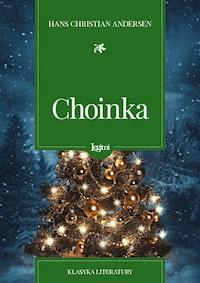 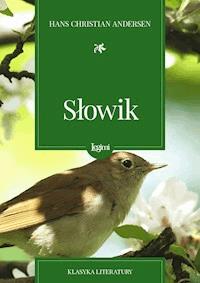 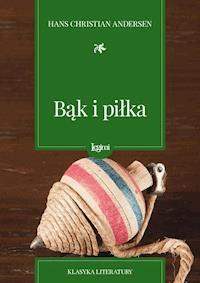 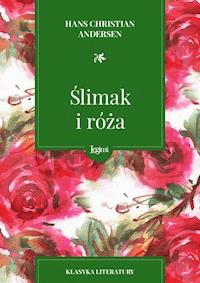 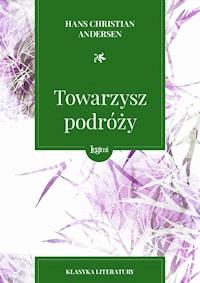 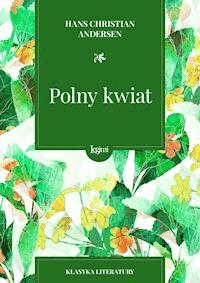 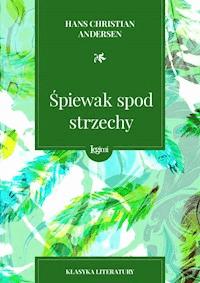 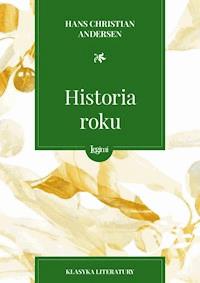 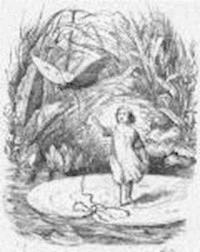 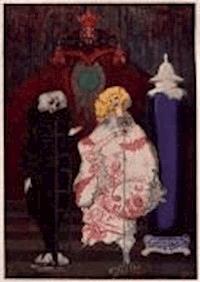 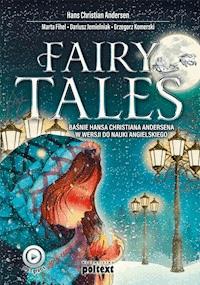 Faraway stretched a great ocean. Only an expert and seasoned sailor could leave dry land and navigate through the vast uncharted waters. Only the very bold were skillful enough to brave the danger and fury of the ocean. But even those, who ventured into the roaring waves, did not know that at the very bottom of the ocean was an oasis of silence and peace in which stood a magnificent palace.

Its walls were constructed of coral, with amber windows, upon which sat a stunning roof of pearl shells. The pearls shone so brightly, more exquisite than pearls any monarch possessed.

In the palace lived the ruler of the ocean, King Neptune. He was a widower and had six daughters, all beautiful mermaids. The king’s mother acted as a mother to the daughters, educated them and brought them up in the ways of the ocean. She was stern, but kind and very wise. All of the princesses were beautiful, but the youngest was the most beautiful of all. She had hair, golden like an evening sunset, framing a face delicate like the petals of a rose, with pale blue eyes, the color of the ocean. In place of feet, as is the case with all mermaids, she had a long beautiful tail which shimmered with the colors of silver and gold.

By day, the mermaids played happily within the rich coral walls of their father’s palace. Whenever a window was opened, brightly colored fish of every hue and size would swim into the rooms and the daughters would caress them and feed them treats.

Around the palace stretched magnificent underwater gardens, with an undulating carpet of flowers that softly swayed with the currents. Here the royal daughters usually played: they braided wreaths, danced, and dressed up, coquettishly admiring themselves in mirrors of polished shells.