Originally published in the periodical The Metropolitan, this story was first published in book form in Tales of the Jazz Age in 1922. "This is a Southern story, with the scene laid in the small Lily of Tarleton, Georgia. I have a profound affection for Tarleton, but somehow whenever I write a story about it I receive letters from all over the South denouncing me in no uncertain terms. "The Jelly-Bean," published in "The Metropolitan," drew its full share of these admonitory notes. It was written under strange circumstances shortly after my first novel was published, and, moreover, it was the first story in which I had a collaborator. For, finding that I was unable to manage the crap-shooting episode, I turned it over to my wife, who, as a Southern girl, was presumably an expert on the technique and terminology of that great sectional pastime." 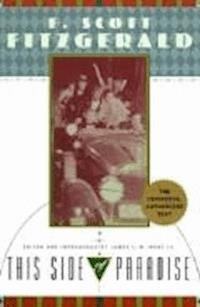 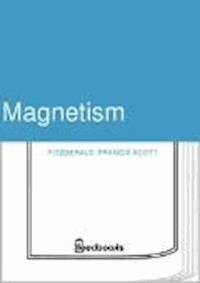 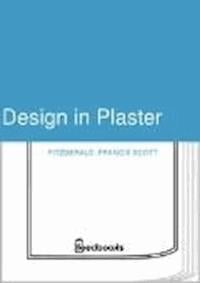