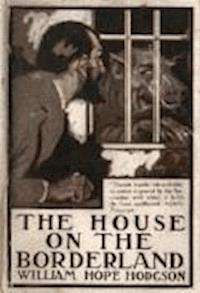 The House on the Borderland ebook

Hodgson wrote a trilogy consisting of Date 1965 Modern Warfare, The House on the Borderland, and The Ghost Pirates. The setting for The House on the Borderland is an ancient house in a lonely part of Ireland, where an old man lives alone with his sister and his pets. His diary is found and it tells the story of a huge cavern below the house filled with white pig like monsters. The old man has had to flight these creatures. He then sees his house in an alternate space-time plain that is isolated from the rest of his world. This haunting tale conveys intense isolations and loneliness. 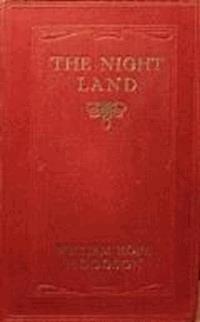 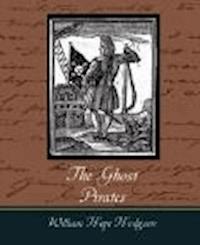 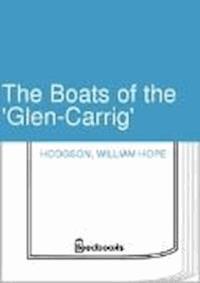 The Boats of the 'Glen-Carrig'
William Hope Hodgson 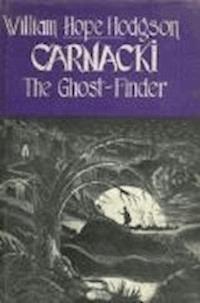 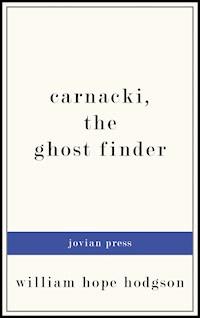 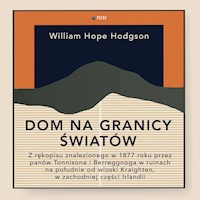 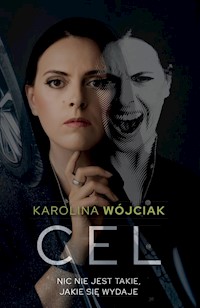 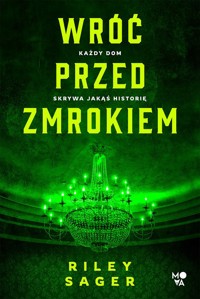 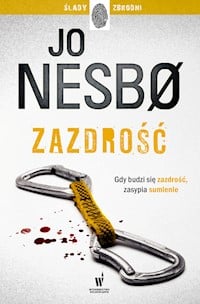 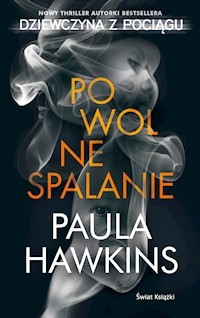 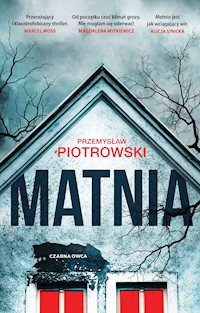 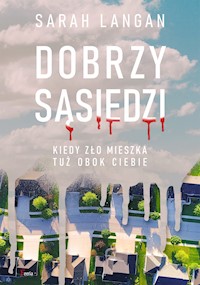 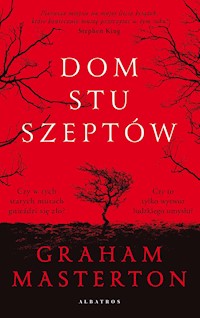 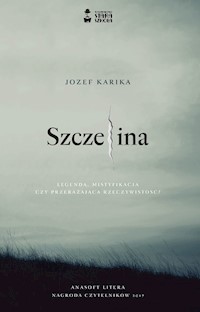 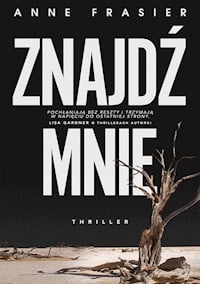 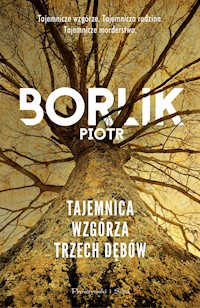 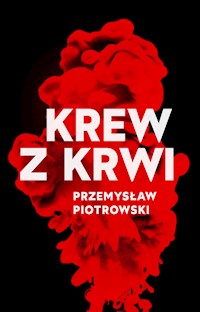 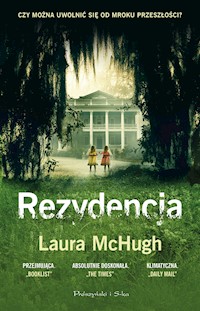