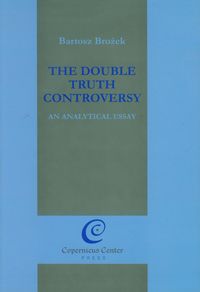 The principal source of The Double Truth Controversy is the condemnation of 1277 issued by the bishop of Paris, Stephan Tempier. In the introduction to the document, Tempier condemns those philosophers who claim that there are things true according to the Catholic faith but false on the basis of natural reason. There is little doubt that Tempier thought of Siger of Brabant and Boethius of Dacia. There are several problems involved here, the first being whether anyone has actually ever advocated double truth. The second follows on the heels of the first since, if so, what does the theory of duplex veritas amount to? Finally, is it rational to uphold a view that embraces double truth? This book attempts to answer these questions via an exegesis of historical texts and by the application of some modern logical techniques to medieval theories. The resulting picture is that of complex and interesting accounts of the relationship between faith and reason, enabling an in-depth reflection on the contemporary discussions of the issue. 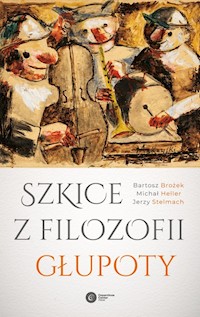 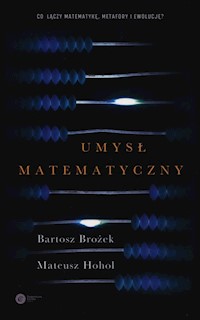 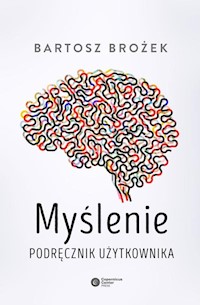 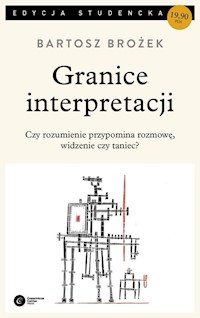 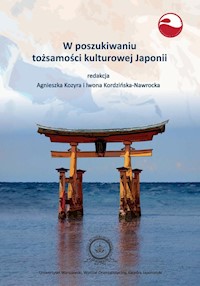 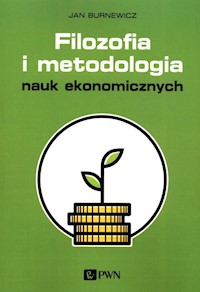 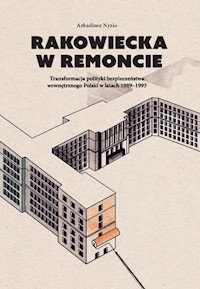 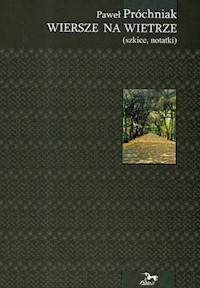 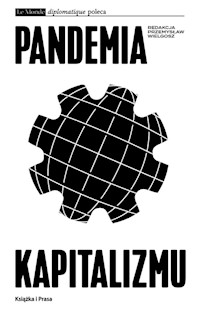 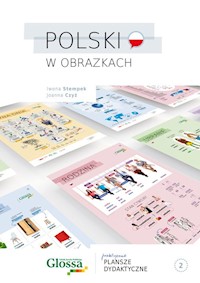 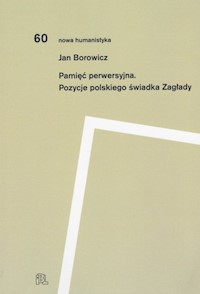 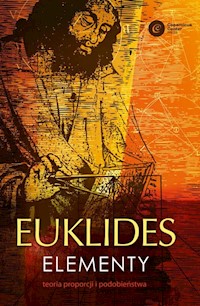 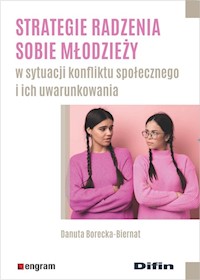 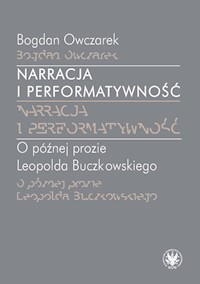 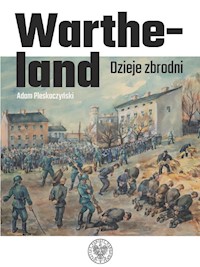 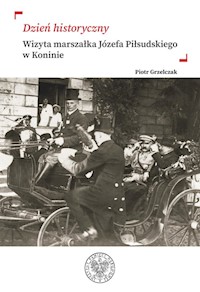 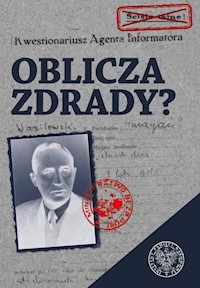 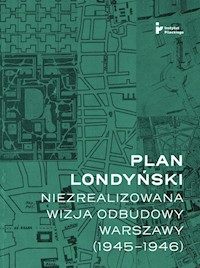 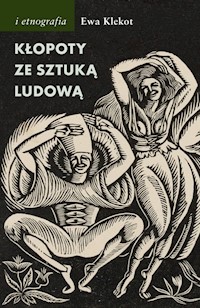 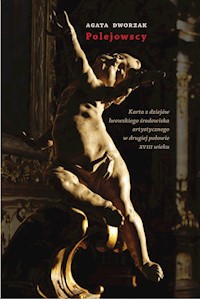