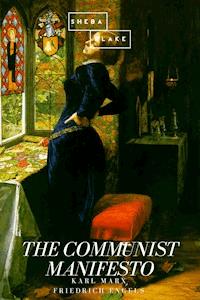 The Communist Manifesto is an 1848 political pamphlet by German philosophers Karl Marx and Friedrich Engels. Commissioned by the Communist League and originally published in London (in German as Manifest der Kommunistischen Partei) just as the revolutions of 1848 began to erupt, the Manifesto was later recognised as one of the world's most influential political manuscripts. It presents an analytical approach to the class struggle (historical and then-present) and the problems of capitalism and the capitalist mode of production, rather than a prediction of communism's potential future forms. The Communist Manifesto summarises Marx and Engels' theories about the nature of society and politics, that in their own words, "The history of all hitherto existing society is the history of class struggles". It also briefly features their ideas for how the capitalist society of the time would eventually be replaced by socialism. 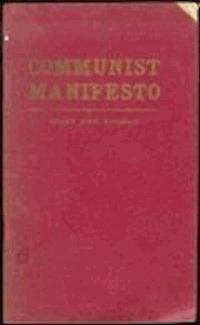 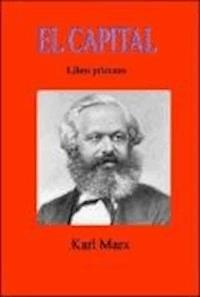 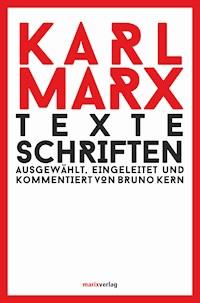 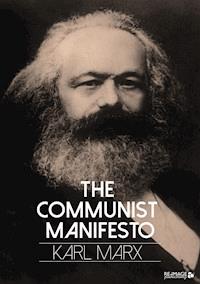 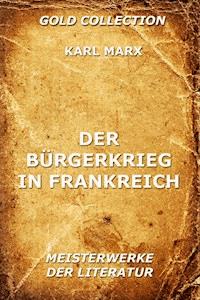 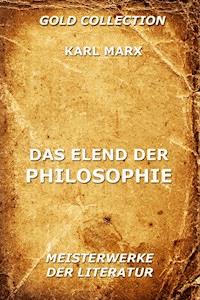 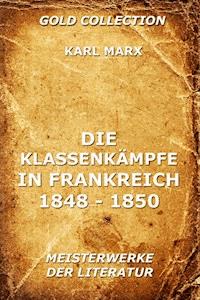 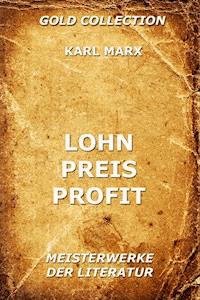 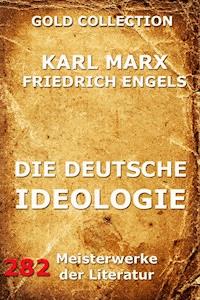 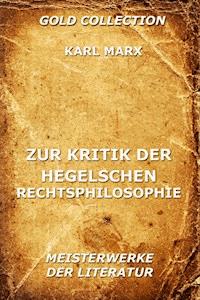 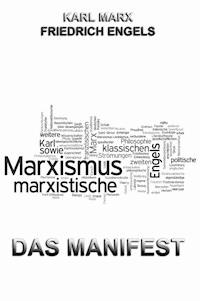 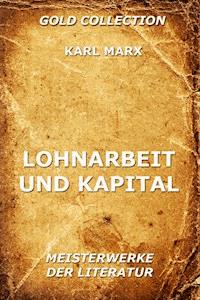 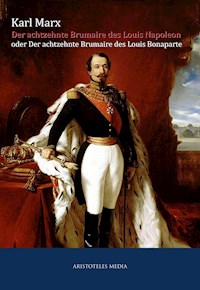 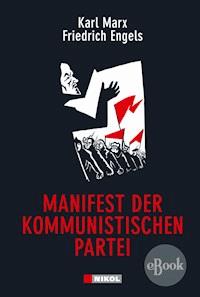 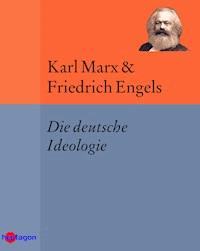 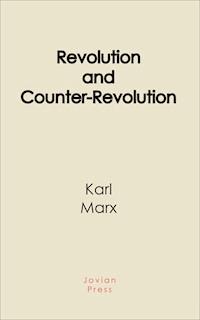 I. BOURGEOIS AND PROLETARIANS

IV. POSITION OF THE COMMUNISTS IN RELATION TO THE VARIOUS EXISTING OPPOSITION PARTIES

A spectre is haunting Europe -- the spectre of Communism. All the Powers of old Europe have entered into a holy alliance to exorcise this spectre: Pope and Czar, Metternich and Guizot, French Radicals and German police-spies.

Two things result from this fact.

I. Communism is already acknowledged by all European Powers to be itself a Power.

II. It is high time that Communists should openly, in the face of the whole world, publish their views, their aims, their tendencies, and meet this nursery tale of the Spectre of Communism with a Manifesto of the party itself.

To this end, Communists of various nationalities have assembled in London, and sketched the following Manifesto, to be published in the English, French, German, Italian, Flemish and Danish languages.

I. BOURGEOIS AND PROLETARIANS

Freeman and slave, patrician and plebeian, lord and serf, guild-master and journeyman, in a word, oppressor and oppressed, stood in constant opposition to one another, carried on an uninterrupted, now hidden, now open fight, a fight that each time ended, either in a revolutionary re-constitution of society at large, or in the common ruin of the contending classes.

In the earlier epochs of history, we find almost everywhere a complicated arrangement of society into various orders, a manifold gradation of social rank. In ancient Rome we have patricians, knights, plebeians, slaves; in the Middle Ages, feudal lords, vassals, guild-masters, journeymen, apprentices, serfs; in almost all of these classes, again, subordinate gradations.

The modern bourgeois society that has sprouted from the ruins of feudal society has not done away with class antagonisms. It has but established new classes, new conditions of oppression, new forms of struggle in place of the old ones. Our epoch, the epoch of the bourgeoisie, possesses, however, this distinctive feature: it has simplified the class antagonisms: Society as a whole is more and more splitting up into two great hostile camps, into two great classes, directly facing each other: Bourgeoisie and Proletariat.

From the serfs of the Middle Ages sprang the chartered burghers of the earliest towns. From these burgesses the first elements of the bourgeoisie were developed.

The discovery of America, the rounding of the Cape, opened up fresh ground for the rising bourgeoisie. The East-Indian and Chinese markets, the colonisation of America, trade with the colonies, the increase in the means of exchange and in commodities generally, gave to commerce, to navigation, to industry, an impulse never before known, and thereby, to the revolutionary element in the tottering feudal society, a rapid development.

The feudal system of industry, under which industrial production was monopolised by closed guilds, now no longer sufficed for the growing wants of the new markets. The manufacturing system took its place. The guild-masters were pushed on one side by the manufacturing middle class; division of labour between the different corporate guilds vanished in the face of division of labour in each single workshop.

Meantime the markets kept ever growing, the demand ever rising. Even manufacture no longer sufficed. Thereupon, steam and machinery revolutionised industrial production. The place of manufacture was taken by the giant, Modern Industry, the place of the industrial middle class, by industrial millionaires, the leaders of whole industrial armies, the modern bourgeois.

Modern industry has established the world-market, for which the discovery of America paved the way. This market has given an immense development to commerce, to navigation, to communication by land. This development has, in its time, reacted on the extension of industry; and in proportion as industry, commerce, navigation, railways extended, in the same proportion the bourgeoisie developed, increased its capital, and pushed into the background every class handed down from the Middle Ages.

We see, therefore, how the modern bourgeoisie is itself the product of a long course of development, of a series of revolutions in the modes of production and of exchange.

Each step in the development of the bourgeoisie was accompanied by a corresponding political advance of that class. An oppressed class under the sway of the feudal nobility, an armed and self-governing association in the mediaeval commune; here independent urban republic (as in Italy and Germany), there taxable "third estate" of the monarchy (as in France), afterwards, in the period of manufacture proper, serving either the semi-feudal or the absolute monarchy as a counterpoise against the nobility, and, in fact, corner-stone of the great monarchies in general, the bourgeoisie has at last, since the establishment of Modern Industry and of the world-market, conquered for itself, in the modern representative State, exclusive political sway. The executive of the modern State is but a committee for managing the common affairs of the whole bourgeoisie.

The bourgeoisie, historically, has played a most revolutionary part.

The bourgeoisie, wherever it has got the upper hand, has put an end to all feudal, patriarchal, idyllic relations. It has pitilessly torn asunder the motley feudal ties that bound man to his "natural superiors," and has left remaining no other nexus between man and man than naked self-interest, than callous "cash payment." It has drowned the most heavenly ecstasies of religious fervour, of chivalrous enthusiasm, of philistine sentimentalism, in the icy water of egotistical calculation. It has resolved personal worth into exchange value. And in place of the numberless and feasible chartered freedoms, has set up that single, unconscionable freedom -- Free Trade. In one word, for exploitation, veiled by religious and political illusions, naked, shameless, direct, brutal exploitation.

The bourgeoisie has stripped of its halo every occupation hitherto honoured and looked up to with reverent awe. It has converted the physician, the lawyer, the priest, the poet, the man of science, into its paid wage labourers.