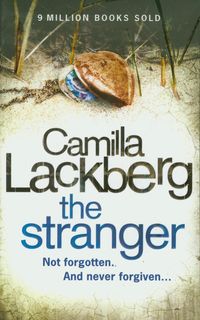 The fourth psychological thriller from number 1 international bestseller Camilla Lackberg. A woman is found dead in Tanumshede, apparently the victim of a tragic car crash. It's the first in a spate of seemingly inexplicable accidents. At the same time a reality TV show is being shot in the town. As cameras shadow the stars' every move, relations with the locals are strained to breaking point. When a drunken party ends with a particularly unpopular contestant's murder, the cast and crew are obvious suspects. Under the intense glare of the media spotlight, detective Patrik Hedström faces his toughest investigation yet. 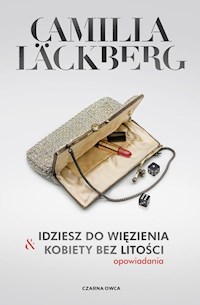 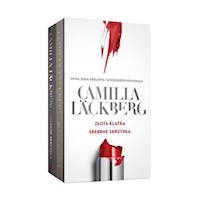 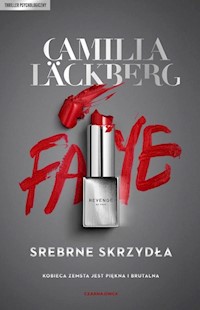 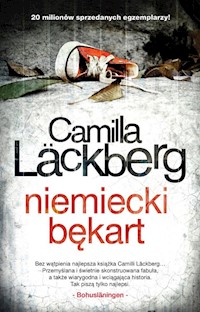 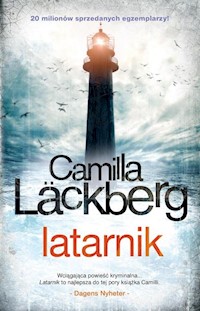 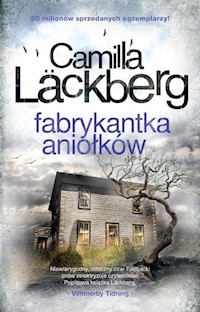 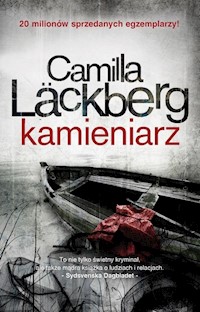 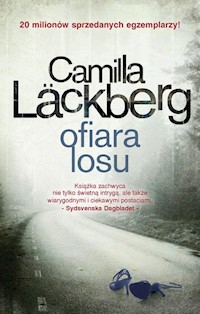 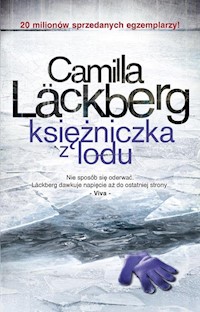 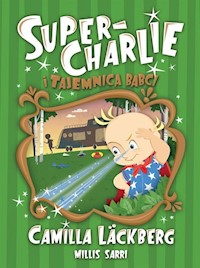 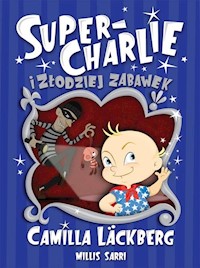 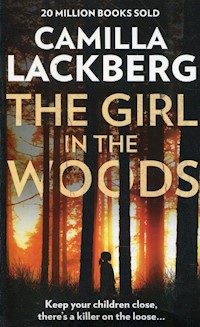 The girl in the woods
Camilla Läckberg 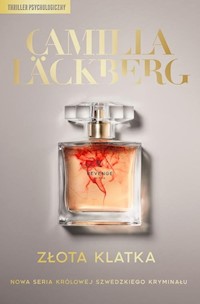 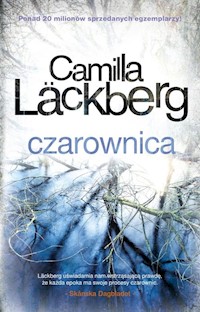 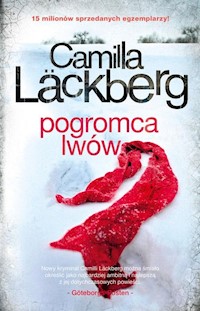 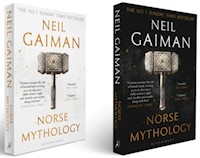 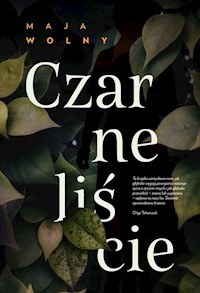