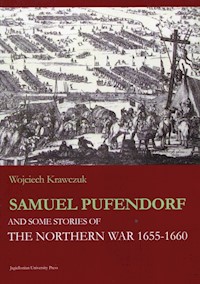 The classical work of Samuel Pufendorf on the reign of Charles X Gustav, King of Sweden, printed in Nuremberg in 1696, has not been systematically explored. The translation project made it possible to examine, inter alia, the issues of the Author’s impartiality, or his method of research and writing history. The book of Pufendorf continues to surprise, allows one to re-read the great conflict, known as the Second Northern War, which influenced a large part of Europe. Many legends and myths relate to this dramatic era, some of which are supported by the data contained in the Pufendorf’s book, and others may be challenged on the basis of his account. For a better understanding and appreciation of the work it should be noted that Pufendorf was an eyewitness to some events and their contemporary, which adds to the power of his narrative. The study is devoted mainly to the military history, but it also touches upon other topics, to wit the history of diplomacy and early bureaucracy in the times of a great crisis, or the problems related to the research on the early modern cultural landscape. 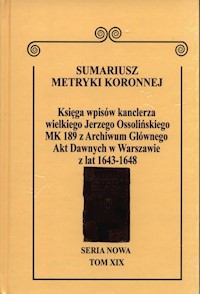 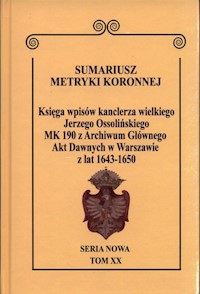 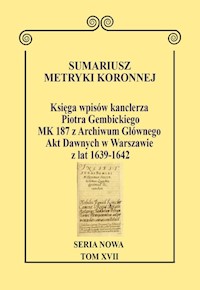 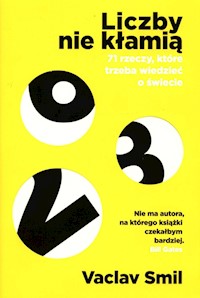 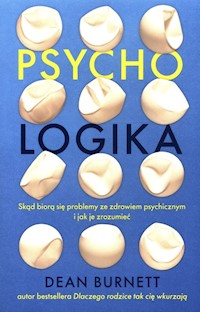 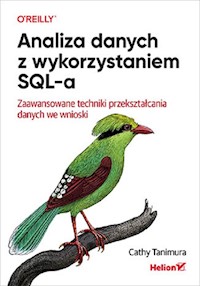 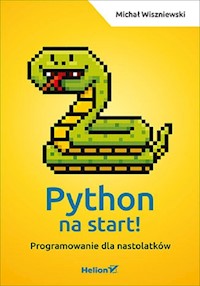 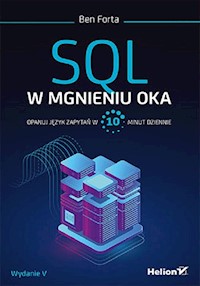 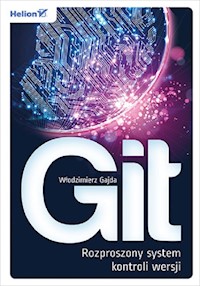 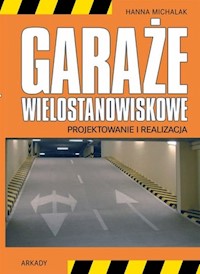 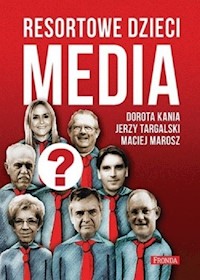 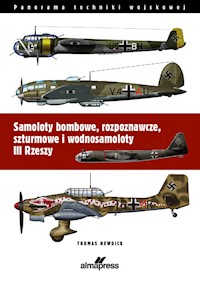 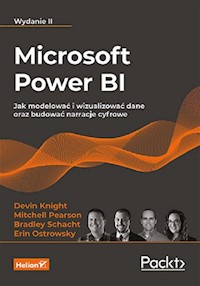 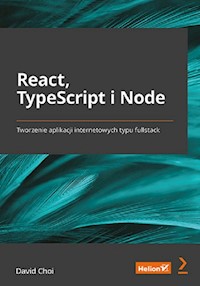 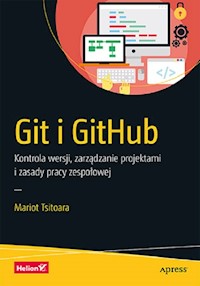 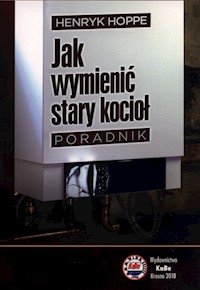 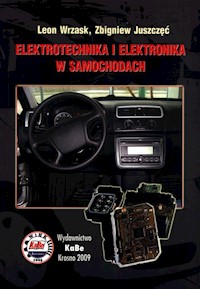 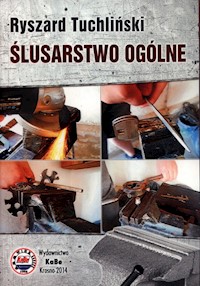 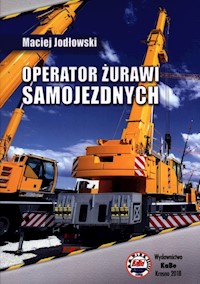 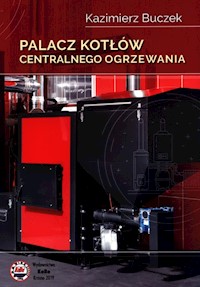