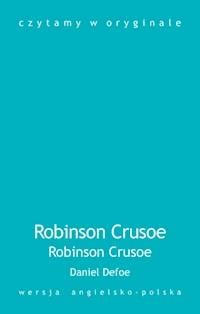 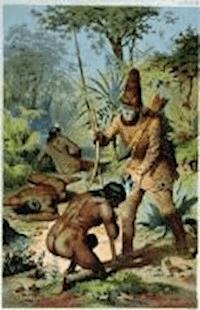 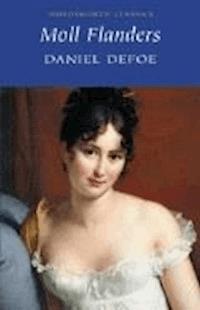 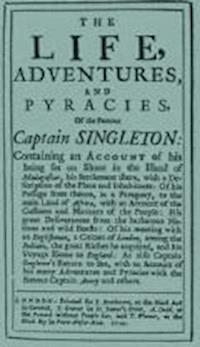 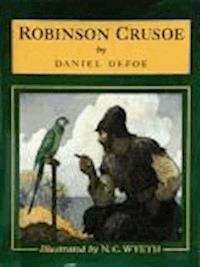 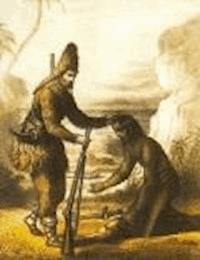 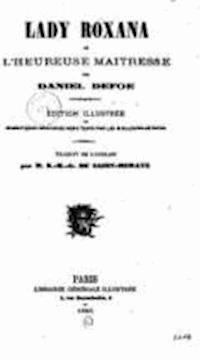 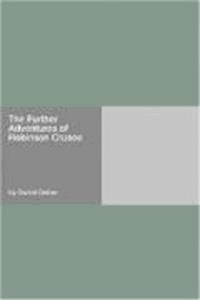 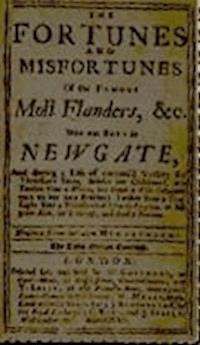 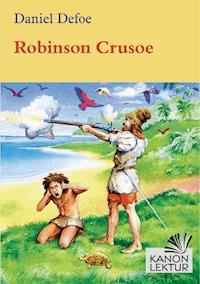 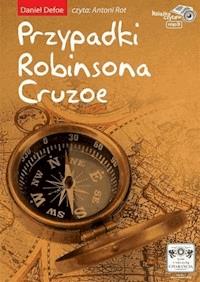 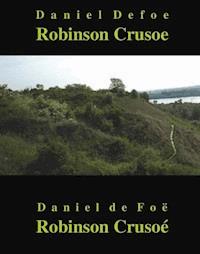 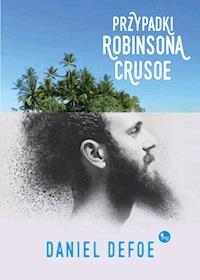 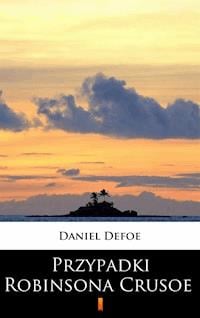 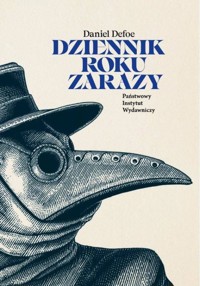 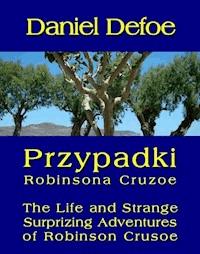 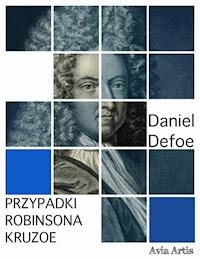 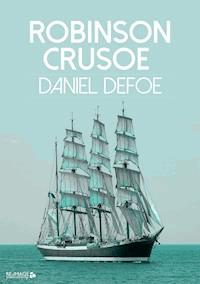 [ 1 ] I was born in the year 1632 in York, a large city in northern England. I received a good upbringing from my parents. My father was originally from Germany and had made his money in buying and selling before settling down in York and marrying my mother, whose surname was Robinson. This is why my first name is Robinson. My father’s name was Kreutznaer, but this was difficult for English people to pronounce so it was changed to Crusoe. I had two elder brothers; one who died in the English army. I never knew what happened to the other, just as my mother and father would never know what was to happen to me.

[ 2 ] My father had wanted me to think about a career in law, but from an early age I had thoughts of adventure at sea. No advice could possibly ever change this. When I told my parents about my wishes to travel, they tried to persuade me not to do so. I tried asking my mother to speak with my father and persuade him to allow me just one voyage. I promised that if this journey was unsuccessful, I would return home and not think of the life at sea anymore. My mother tried, but she made no progress with my father, and no agreement to my travel was given. My father explained that travel was only for the very poor, who had nothing to lose, or for the very rich, who could afford to risk their money on adventure. Middle-class boys should be happy with a life of work. My father begged me so much, even crying openly, that I tried to forget about my wishes for adventure and continue living at home. A year later, however, I could stand it no longer, and one day, while I was at the docks in Hull talking with sailors, I met up with a friend who was going to London by sea. Without thinking about what I was doing, without asking for my parents’ permission or even money, I decided to join him. Together we boarded the ship on September 1, 1651 and left the harbour on the north eastern coast on course for London.

[ 3 ] My bad luck started immediately. The sea was very rough, and I began to wish I had never left home. I could now understand what a comfortable life my father had lived and just how wrong I had been with my own thoughts. I prayed to God to let me make it to land and I promised to him, in return, that I would go back to Hull, and from there home to my family.

[ 4 ] However, after several days of terrible seasickness, the sea became calm again. The other sailors joked about the terror I had felt. The storm, they explained, had been very small compared to others they had experienced. By the next day, the storm had stopped completely and my promises about returning to Hull faded away. I began enjoying life at sea, watching the sun set and rise over the water, and once thought, with joy in my heart, that it was the most beautiful sight I had ever seen.

[ 5 ] Within a few more days, however, the wind began blowing strongly once again, and a truly violent storm began. Again I prayed to God to allow me to change my mind and return home. The storm caused panic and destruction on the boat, and the sailors fired their guns as a signal of trouble. Never having heard guns before, I fainted on the deck and was kicked aside by my mates. When I awoke, I saw everyone jumping off the ship into a smaller boat. Seeing that it was my only way of surviving, I quickly did the same and we sailed away safely. I watched over my shoulder as the ship, which we had left only moments earlier, sank to the bottom of the ocean.

[ 6 ] We arrived at Yarmouth, on the eastern coast of England, and the authorities gave us comfortable accommodation. At this point I had to decide whether or not to continue to London, or return to Hull. My friend was quick to point out that what had happened on my first voyage was a clear sign that the sea life was not for me. This made me very angry and so I made my decision to travel to London by land. I was too ashamed to go home and would certainly be laughed at by my friends and colleagues.

[ 7 ] I travelled to London on foot. When I arrived I decided to look for a voyage, and I had the good fortune of getting to know the captain of a ship sailing to Guinea, on the west coast of Africa. He invited me along and I accepted. The voyage, apart from the seasickness, went very well. I had bought many things in London that I was able to sell to the people of Guinea. This whole experience created within me, not only an addiction to travel, but also to doing business with the local people of this part of the world.

[ 8 ] Since non-Westerners did not value gold in the same way as Westerners did, we were able to receive much more gold for our goods than we would back home. I loved it, and after I returned to London, with a fortune beyond my dreams, I immediately wanted to sail out again. It was, however, with great sadness that whilst in Guinea, the captain caught a tropical disease, fell terribly ill and died. And so it was, under these sad circumstances, I decided to take his ship and continue the business in which I had had my first trading success.

[ 9 ] I decided to go on the same journey as I had been on with my friend the captain, and so I set sail once again, with a shipmate who had also been on the previous voyage to Africa. I was now captain of the ship and this turned out to be one of the unhappiest voyages I would ever make. I took only 100 pounds of my new-found wealth, leaving 200 pounds with the widow of the captain.

[ 10 ] On a course towards the Canary Islands, we were attacked by Turkish pirates. After a short battle, where many died by gunfire, we were taken prisoners into Sallee, a Moorish port. I was now to become the personal slave to the leader of those who took me prisoner. My new master made me do hard and boring work around his home. For the next two years I wanted to escape and the opportunity finally came when my master sent me, along with some Moorish boys, to catch some fish. In preparation I secretly stored some provisions and guns on the ship.