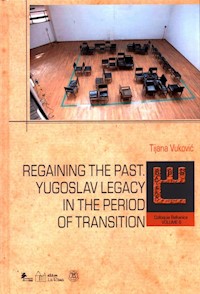 Regaining The past. Yugoslav legacy in the period of transition książka papierowa

“Author clearly understands the historical contradiction – the demise of Yugoslavia as a country and its simultaneous survival within private memory and certain cultural institutions in Serbia. Tijana Vuković’s research encompasses the period between 2003 i 2020, its aim being presentation of proven historical findings about reception and continuity of Yugoslav legacy, which are to help in overcoming cultural trauma, brought about by the breakup of Yugoslavia”
Prof. dr sci. Nenad Makuljević

“Tijana Vuković was eager to describe and illustrate the place and role of the Yugoslav narrative and legacy in different cultural institutions, thus perplexing them with different economic backgrounds, decision-making strategies and sociocultural and production conditions analysis. Among the official institutions depicted here, these are Serbian Pavilion in Venice (Paviljon Republike Srbije u Veneciji), Museum of Contemporary Art in Belgrade (Muzej savremene umetnosti u Beogradu), Museum of Yugoslavia (Muzej Jugoslavije), and among nonofficial (alternative) ones, these are Centre for Cultural Decontamination (Centar za kulturnu dekontaminaciju/ CZKD), squat Inex, and alternative cultural center Catch 22 (Kvaka 22). A broader image of “how things really function”, on the field, which is an anthropological insight, is just an introduction to a more vivid form and more complete map of the institutions in Serbia in the post Yugoslav period. Although this seem to be isolated examples, they can function as a common ground for different interpretations of what once happened (or what could happen) with “the Yugoslav Kulturnation” and/or “Yugoslavism”, or any other disintegrated “Ex-Nationalism”, especially regarding its cultural potential.“
Prof. dr sci. Leo Rafolt 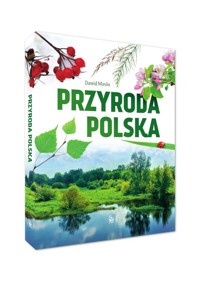 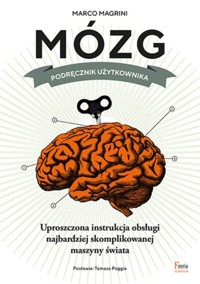 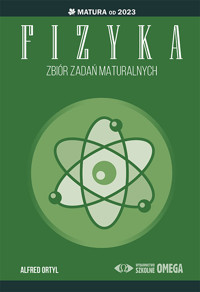 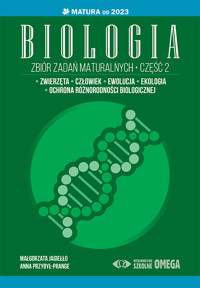 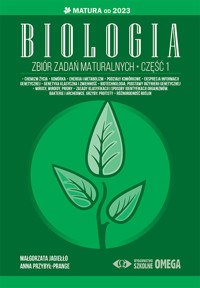 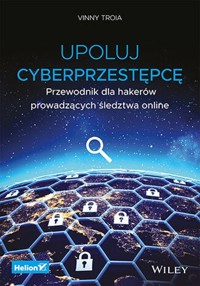 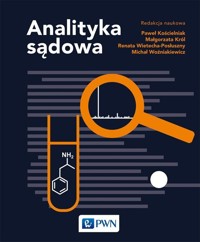 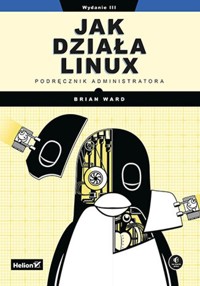 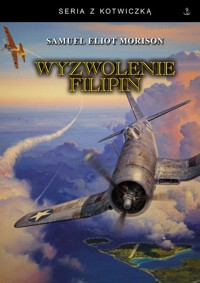 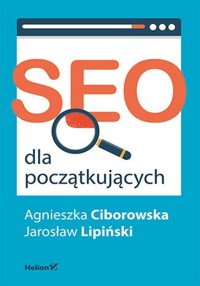 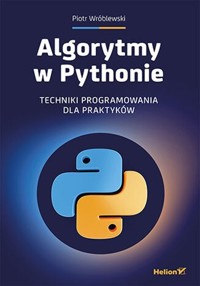 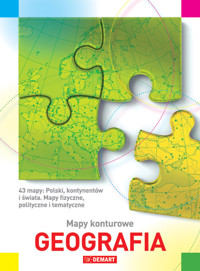 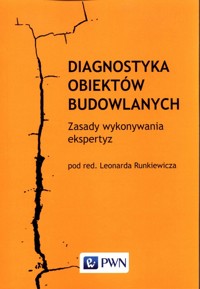 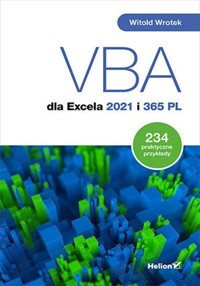 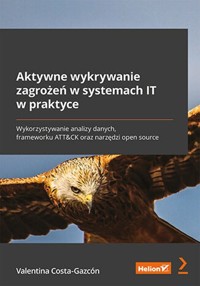 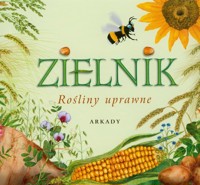 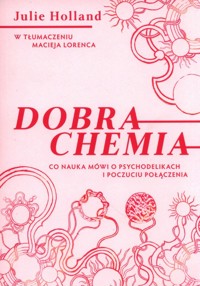 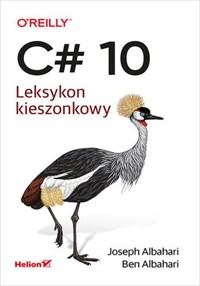 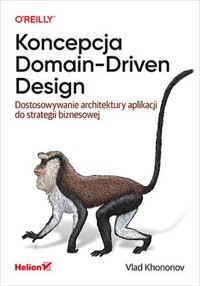 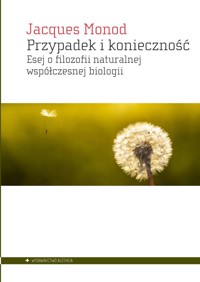