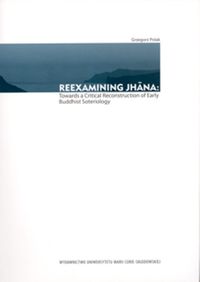 Meditation occupied a very important place in early Buddhist soteriology. Until recently, the issue of early Buddhist meditation was not seen as particularly problematic or controversial. It was almost taken for granted, that the meditative tradiction of Theravada Buddhism in their pure form. This view can however no longer be maintained. It appears that there are several fundamental discrepancies between the early suttas and the later meditative scriptures of Theravada Buddhism. Major internal discrepancies are also present in the Suttapitaka itself. Most controversies are connected with the status and the role of the meditative state known as "jhana". This book can be seen as a polemic with traditional, orthodox vision early Buddhist meditation. 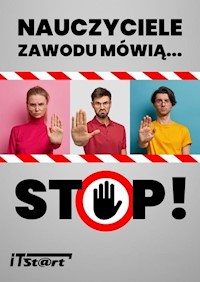 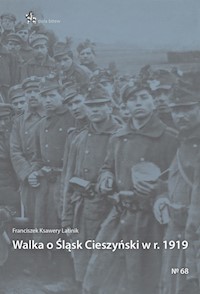 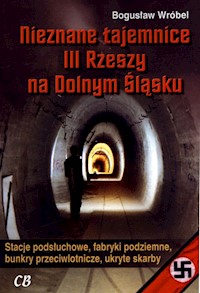 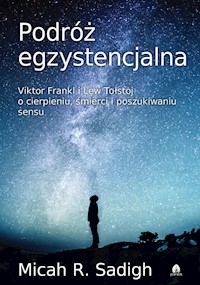 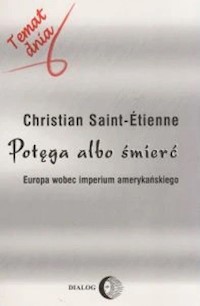 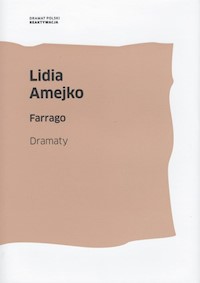 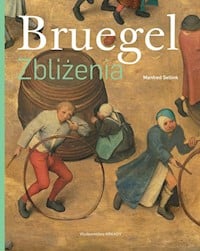 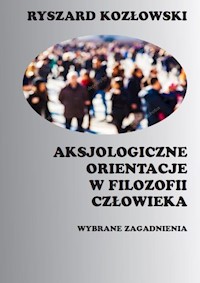 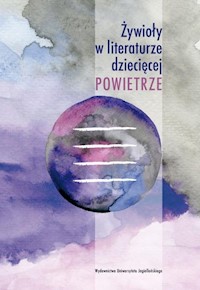 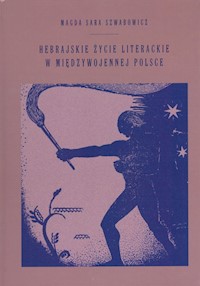 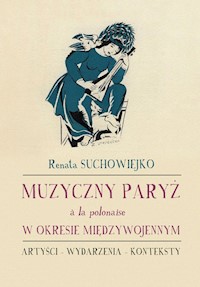 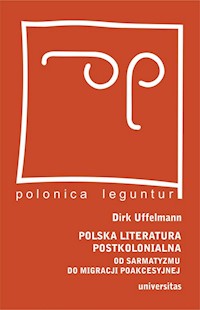 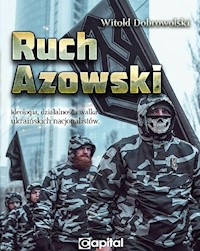 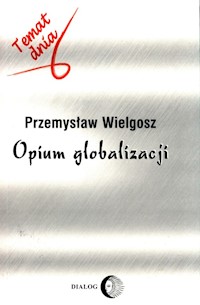 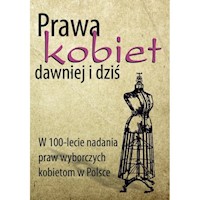 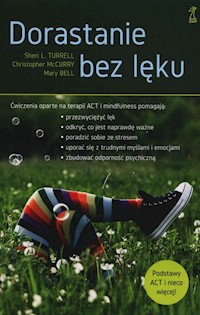 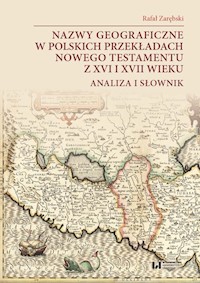 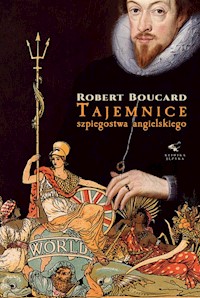 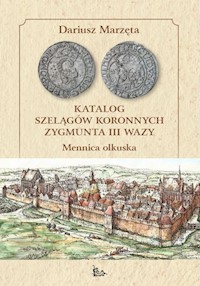 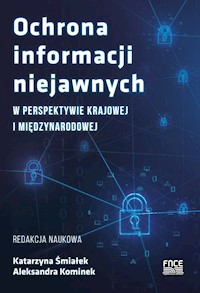