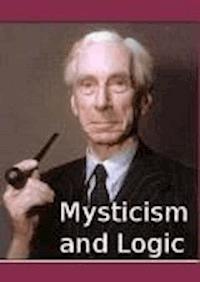 Mysticism and Logic and Other Essays ebook 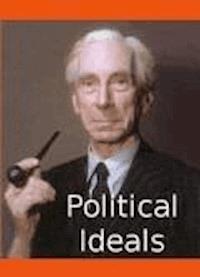 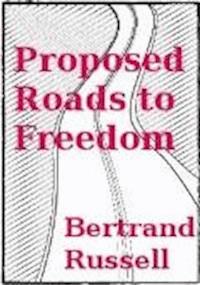 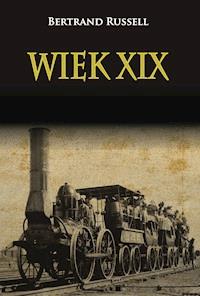 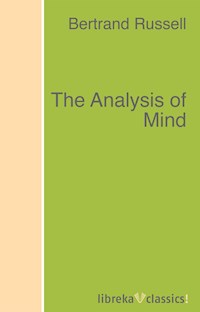 The Analysis of Mind
Bertrand Russell 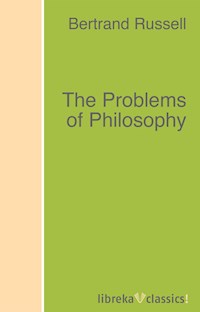 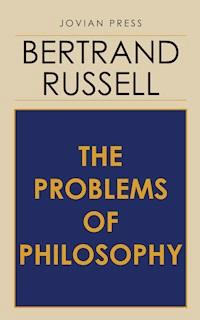 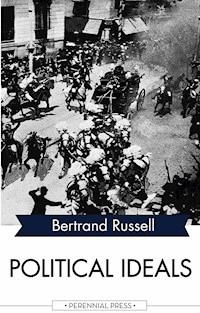 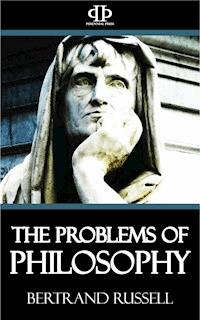 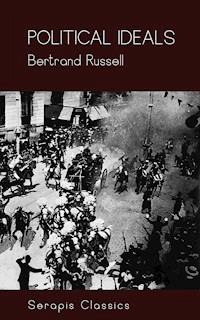 Education, in the sense in which I mean it, may be defined as the formation, by means of instruction, of certain mental habits and a certain outlook on life and the world

discussion. Those who wish to know the nature of these things need only read the works of such men as Peano or Georg Cantor; they will there find exact and indubitable expositions of all these quondam mysteries.

One of the most notable examples of posterity's lack of judgment is the Eleatic Zeno. This man, who may be regarded as the founder of the philosophy of infinity, appears in Plato's Parmenides in the privileged position of instructor to Socrates.

Zeno. Weierstrass, [13] by strictly banishing from mathematics the use of infinitesimals, has at last shown that we live in an unchanging world, and that the arrow in its flight is truly at rest.

Weierstrass has been able, by embodying his views in mathematics, where familiarity with truth eliminates the vulgar prejudices of common sense, to invest Zeno's paradoxes with the respectable air of platitudes; and if the result is less delightful to the lover of reason than Zeno's bold defiance, it is at any rate more calculated to appease the mass of academic mankind.

speaking, Dedekind and Cantor asked this question, and, what is more remarkable, they answered it. They found, that is to say, a perfectly precise definition of an infinite number or an infinite collection of things. This was the first and perhaps the greatest step.