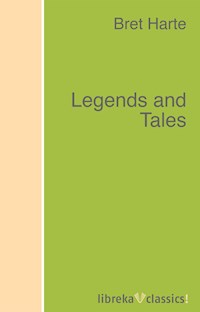 Legends and Tales by Bret Harte libreka classics – These are classics of literary history, reissued and made available to a wide audience. Immerse yourself in well-known and popular titles! 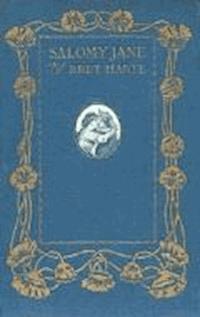 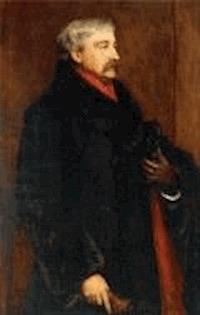 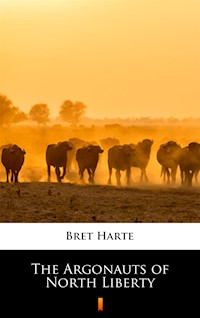 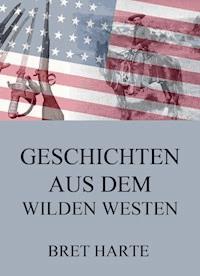 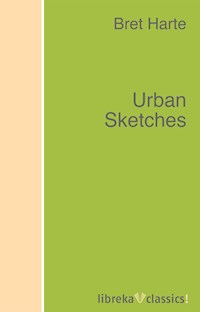 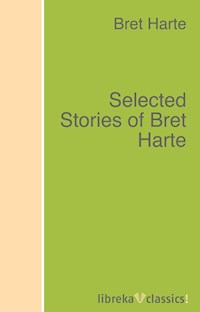 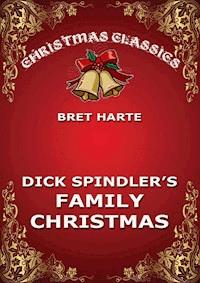 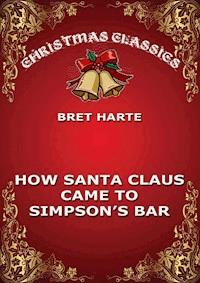 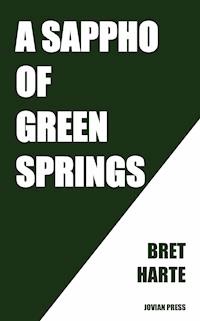 THE LEGEND OF MONTE DEL DIABLO.

THE ADVENTURE OF PADRE VINCENTIO

THE LEGEND OF DEVIL'S POINT.

THE DEVIL AND THE BROKER

THE OGRESS OF SILVER LAND;

THE RUINS OF SAN FRANCISCO

THE LEGEND OF MONTE DEL DIABLO.

The cautious reader will detect a lack of authenticity in the following pages. I am not a cautious reader myself, yet I confess with some concern to the absence of much documentary evidence in support of the singular incident I am about to relate. Disjointed memoranda, the proceedings of ayuntamientos and early departmental juntas, with other records of a primitive and superstitious people, have been my inadequate authorities. It is but just to state, however, that though this particular story lacks corroboration, in ransacking the Spanish archives of Upper California I have met with many more surprising and incredible stories, attested and supported to a degree that would have placed this legend beyond a cavil or doubt. I have, also, never lost faith in the legend myself, and in so doing have profited much from the examples of divers grant-claimants, who have often jostled me in their more practical researches, and who have my sincere sympathy at the scepticism of a modern hard-headed and practical world.

For many years after Father Junipero Serro first rang his bell in the wilderness of Upper California, the spirit which animated that adventurous priest did not wane. The conversion of the heathen went on rapidly in the establishment of Missions throughout the land. So sedulously did the good Fathers set about their work, that around their isolated chapels there presently arose adobe huts, whose mud-plastered and savage tenants partook regularly of the provisions, and occasionally of the Sacrament, of their pious hosts. Nay, so great was their progress, that one zealous Padre is reported to have administered the Lord's Supper one Sabbath morning to "over three hundred heathen Salvages." It was not to be wondered that the Enemy of Souls, being greatly incensed thereat, and alarmed at his decreasing popularity, should have grievously tempted and embarrassed these Holy Fathers, as we shall presently see.

Yet they were happy, peaceful days for California. The vagrant keels of prying Commerce had not as yet ruffled the lordly gravity of her bays. No torn and ragged gulch betrayed the suspicion of golden treasure. The wild oats drooped idly in the morning heat, or wrestled with the afternoon breezes. Deer and antelope dotted the plain. The watercourses brawled in their familiar channels, nor dreamed of ever shifting their regular tide. The wonders of the Yosemite and Calaveras were as yet unrecorded. The Holy Fathers noted little of the landscape beyond the barbaric prodigality with which the quick soil repaid the sowing. A new conversion, the advent of a Saint's day, or the baptism of an Indian baby, was at once the chronicle and marvel of their day.

At this blissful epoch there lived at the Mission of San Pablo Father Jose Antonio Haro, a worthy brother of the Society of Jesus. He was of tall and cadaverous aspect. A somewhat romantic history had given a poetic interest to his lugubrious visage. While a youth, pursuing his studies at famous Salamanca, he had become enamored of the charms of Dona Carmen de Torrencevara, as that lady passed to her matutinal devotions. Untoward circumstances, hastened, perhaps, by a wealthier suitor, brought this amour to a disastrous issue; and Father Jose entered a monastery, taking upon himself the vows of celibacy. It was here that his natural fervor and poetic enthusiasm conceived expression as a missionary. A longing to convert the uncivilized heathen succeeded his frivolous earthly passion, and a desire to explore and develop unknown fastnesses continually possessed him. In his flashing eye and sombre exterior was detected a singular commingling of the discreet Las Casas and the impetuous Balboa.

Fired by this pious zeal, Father Jose went forward in the van of Christian pioneers. On reaching Mexico, he obtained authority to establish the Mission of San Pablo. Like the good Junipero, accompanied only by an acolyte and muleteer, he unsaddled his mules in a dusky canyon, and rang his bell in the wilderness. The savages—a peaceful, inoffensive, and inferior race—presently flocked around him. The nearest military post was far away, which contributed much to the security of these pious pilgrims, who found their open trustfulness and amiability better fitted to repress hostility than the presence of an armed, suspicious, and brawling soldiery. So the good Father Jose said matins and prime, mass and vespers, in the heart of Sin and Heathenism, taking no heed to himself, but looking only to the welfare of the Holy Church. Conversions soon followed, and, on the 7th of July, 1760, the first Indian baby was baptized,—an event which, as Father Jose piously records, "exceeds the richnesse of gold or precious jewels or the chancing upon the Ophir of Solomon." I quote this incident as best suited to show the ingenious blending of poetry and piety which distinguished Father Jose's record.

The Mission of San Pablo progressed and prospered until the pious founder thereof, like the infidel Alexander, might have wept that there were no more heathen worlds to conquer. But his ardent and enthusiastic spirit could not long brook an idleness that seemed begotten of sin; and one pleasant August morning, in the year of grace 1770, Father Jose issued from the outer court of the Mission building, equipped to explore the field for new missionary labors.

Nothing could exceed the quiet gravity and unpretentiousness of the little cavalcade. First rode a stout muleteer, leading a pack-mule laden with the provisions of the party, together with a few cheap crucifixes and hawks' bells. After him came the devout Padre Jose, bearing his breviary and cross, with a black serapa thrown around his shoulders; while on either side trotted a dusky convert, anxious to show a proper sense of their regeneration by acting as guides into the wilds of their heathen brethren. Their new condition was agreeably shown by the absence of the usual mud-plaster, which in their unconverted state they assumed to keep away vermin and cold. The morning was bright and propitious. Before their departure, mass had been said in the chapel, and the protection of St. Ignatius invoked against all contingent evils, but especially against bears, which, like the fiery dragons of old, seemed to cherish unconquerable hostility to the Holy Church.