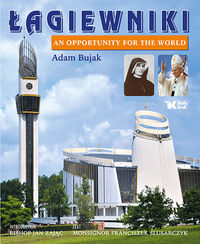 Łagiewniki An Opportunity for the World książka papierowa

During the Dedication of the Shrine of Divine Mercy on 17th August 2002, John Paul II expressed the conviction “that this is the special place chosen by God to sow the grace of his mercy”. Today, 10 years later, the Łagiewniki Sanctuary is visited by over 1.5 million pilgrims annually from all the continents! The Basilica of Divine Mercy hosts religious events of global magnitude, while the entire compound of the sanctuary became the venue for experiencing collectively the grief and joys of the whole nation.
The marvellous development of the Łagiewniki Sanctuary – today, the World Centre for Worshipping Divine Mercy – is presented here by Adam Bujak, its faithful witness and a Kraków artist of renown, in his unparalleled photographs. The images are accompanied by the words of Monsignor Franciszek Ślusarczyk, Deputy Rector of the Sanctuary. 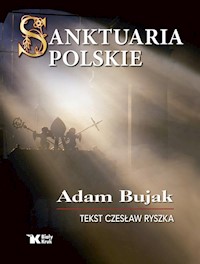 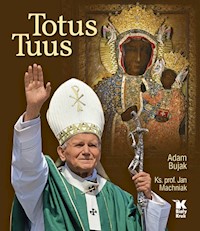 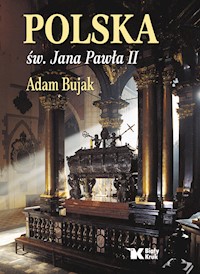 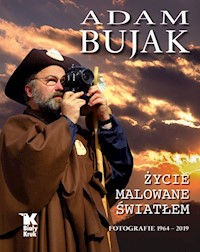 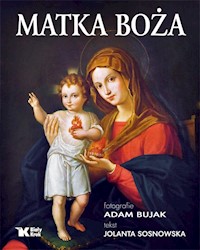 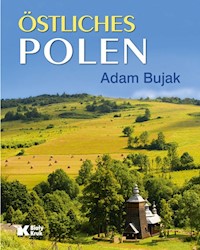 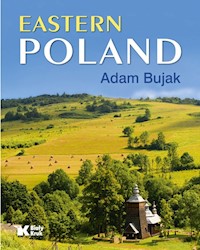 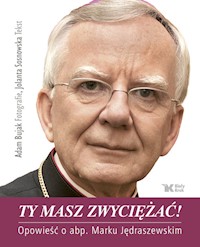 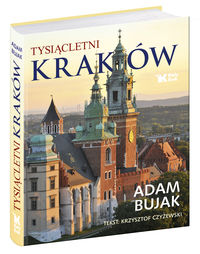 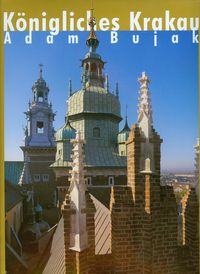 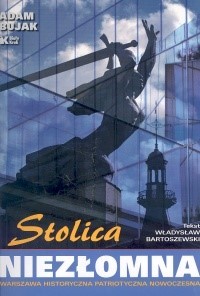 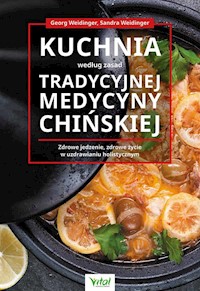 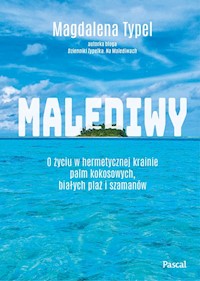 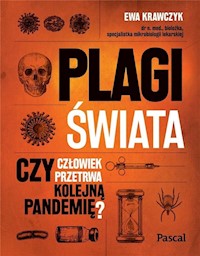 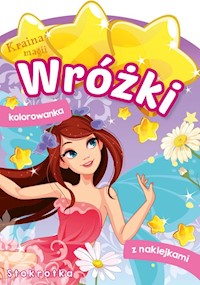 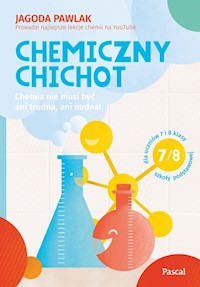 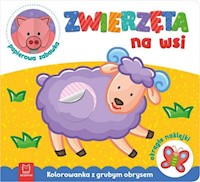 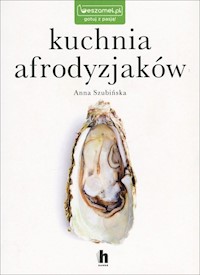 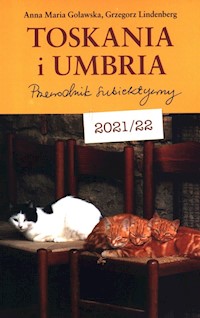 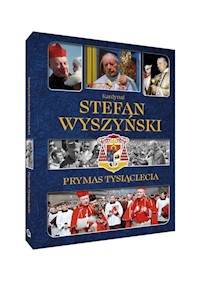