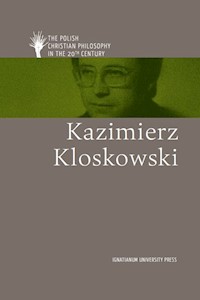 This volume is dedicated to Kazimierz Kloskowski (1953–1999) – philosopher of nature, bioethician and theologian. 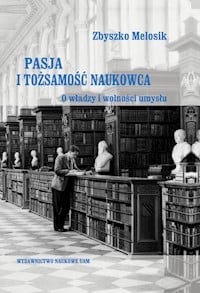 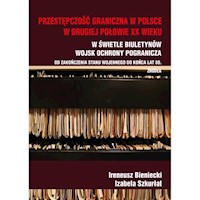 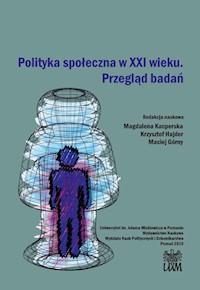 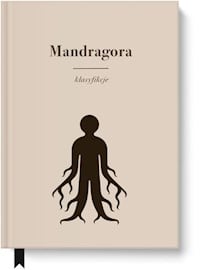 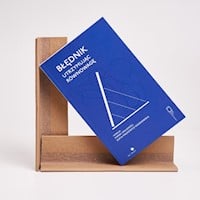 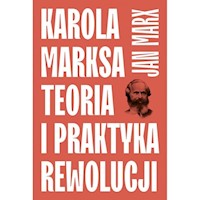 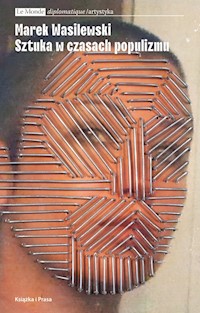 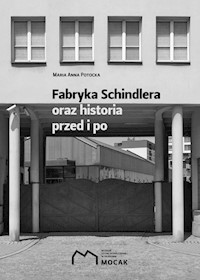 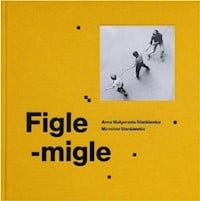 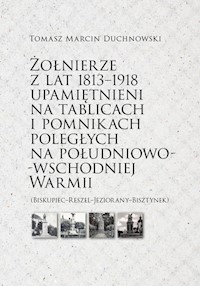 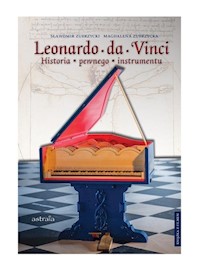 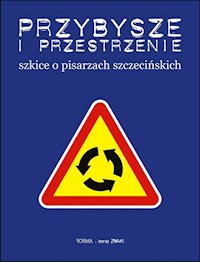 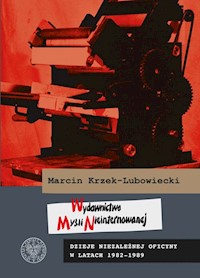 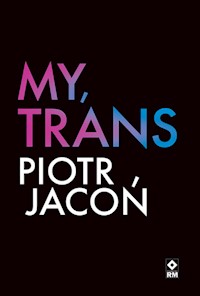 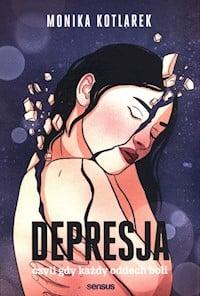 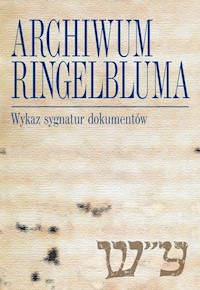 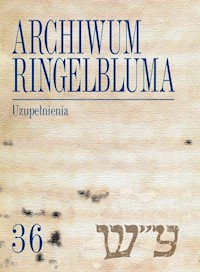 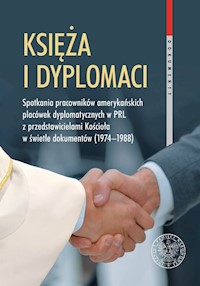