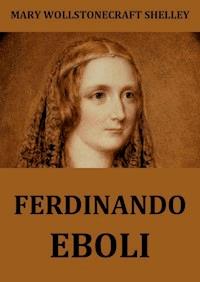 Told as a story within a story, "Ferdinando Eboli" is set in Naples, Italy. The unnamed narrator describes himself as living in a peaceful era void of all thrilling wars such as the Napoleonic wars. The narrator has a much romanticized outlook on war and fears that the people of his era will soon forget the iconic names of Europe's great conquerors. Of these many tales, the narrator chooses to recite the story of "Ferdinando Eboli" which occurred during Murat's reign. (courtesy of mary-shelley-wikia.com) 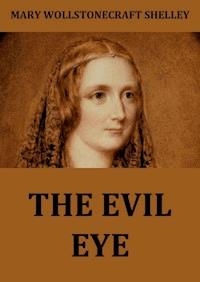 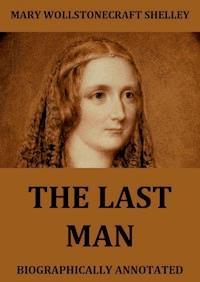 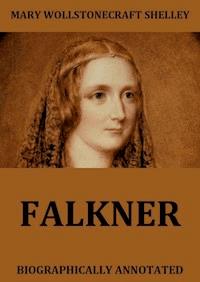 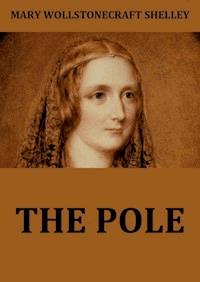 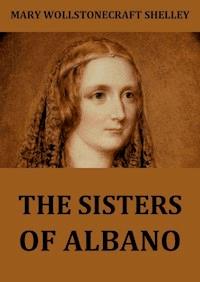 During this quiet time of peace we are fast forgetting the exciting and astonishing events of the Napoleonic wars; and the very names of Europe's conquerors are becoming antiquated to the ears of our children. Those were more romantic days than these; for the revulsions occasioned by revolution or invasion were full of romance; and travelers in those countries in which these scenes had place hear strange and wonderful stories, whose truth so much resembles fiction, that, while interested in the narration, we never give implicit credence to the narrator. Of this kind is a tale I heard at Naples. The fortunes of war perhaps did not influence its actors, yet it appears improbable that any circumstances so out of the usual routine could have had place under the garish daylight that peace sheds upon the world.

When Murat, then called Gioacchino, king of Naples, raised his Italian regiments, several young nobles, who had before been scarcely more than vine-dressers on the soil, were inspired with a love of arms, and presented themselves as candidates for military honours. Among these was the young Count Eboli. The father of this youthful noble had followed Ferdinand to Sicily; but his estates lay principally near Salerno, and he was naturally desirous of preserving them; while the hopes that the French government held out of glory and prosperity to his country made him often regret that he had followed his legitimate but imbecile king to exile. When he died, therefore, he recommended his son to return to Naples, to present himself to his old and tried friend, the Marchese Spina, who held a high office in Murat's government, and through his means to reconcile himself to the new king. All this was easily achieved. The young and gallant Count was permitted to possess his patrimony; and, as a further pledge of good fortune, he was betrothed to the only child of the Marchese Spina. The nuptials were deferred till the end of the ensuing campaign.

Meanwhile the army was put in motion, and Count Eboli only obtained such short leave of absence as permitted him to visit for a few hours the villa of his future father-in-law, there to take leave of him and his affianced bride. The villa was situated on one of the Apennines to the north of Salerno, and looked down, over the plain of Calabria, in which Paestum is situated, on to the blue Mediterranean. A precipice on one side, a brawling mountain torrent, and a thick grove of ilex, added beauty to the sublimity of its site. Count Eboli ascended the mountain-path in all the joy of youth and hope. His stay was brief. An exhortation and a blessing from the Marchese, a tender farewell, graced by gentle tears, from the fair Adalinda, were the recollections he, was to bear with him, to inspire him with courage and hope in danger and absence. The sun had just sunk behind the distant isle of Istria, when, kissing his lady's hand, he said a last " Addio," and with slower steps, and more melancholy mien, rode down the mountain on his road to Naples.

That same night Adalinda retired early to her apartment, dismissing her attendants; and then, restless from mingled fear and hope, she threw open the glass-door that led to a balcony looking over the edge of the hill upon the torrent, whose loud rushing often lulled her to sleep, but whose waters were concealed from sight by the ilex trees, which lifted their topmost branches above the guarding parapet of the balcony.