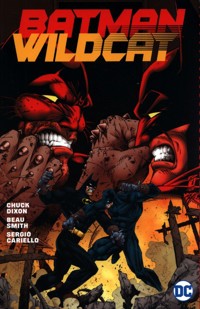 Ding ding ding! The fight of the century is on! In one corner, Justice Society of America member Wildcat, the greatest bareknuckle scrapper on the planet. In the other corner, the Dark Knight Detective Batman! Who will win as two of the greatest fighters go toe to toe? It'll take more than muscle if these two heroes want to try and shut down a secret superhuman fighting ring that's killing their combatants! That is...unless these two kill each other first! Two of the DC Universe's greatest fighters go head to head in this knock-down, drag-out graphic novel Batman/Wildcat! 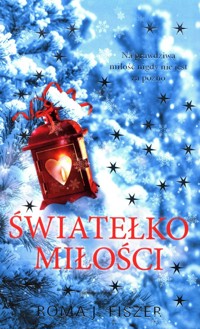 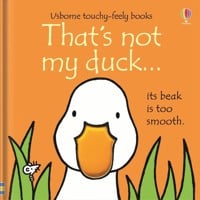 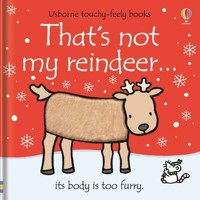 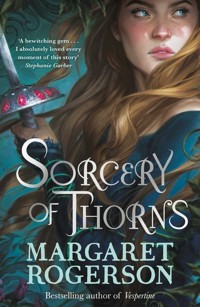 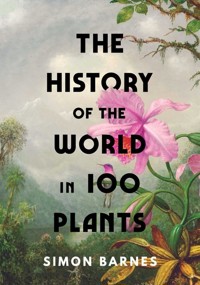 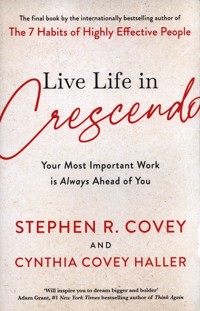 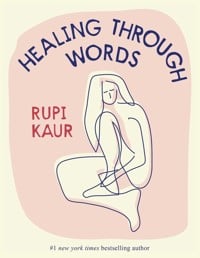 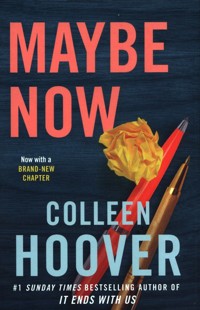 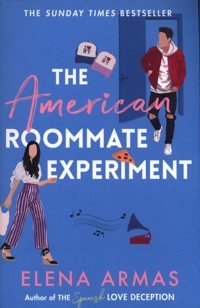 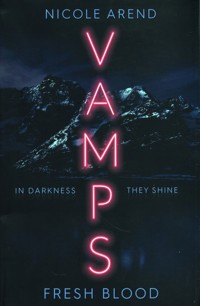 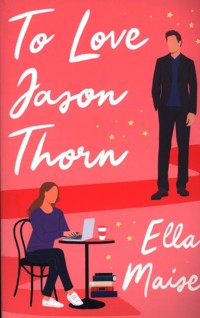 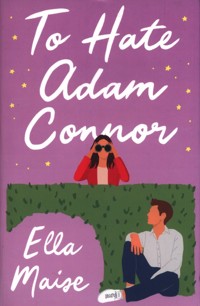 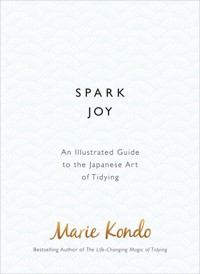 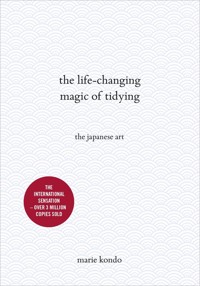 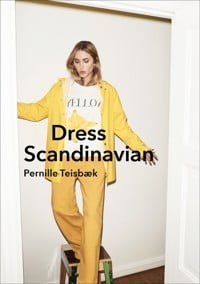 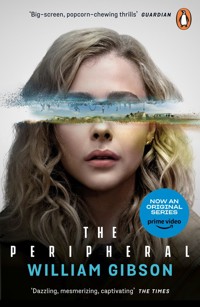 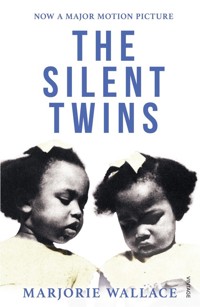 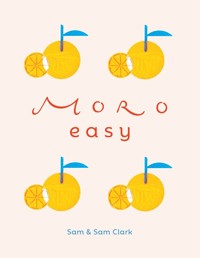 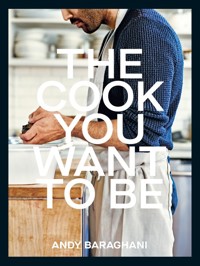 The Cook You Want to Be
Baraghani Andy