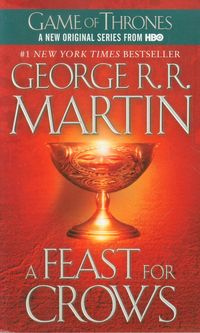 A Feast for Crows książka papierowa

A Feast for Crows książka papierowa

With A Feast for Crows, Martin delivers the long-awaited fourth volume of the landmark series that has redefined imaginative fiction and stands as a modern masterpiece in the making.
After centuries of bitter strife, the seven powers dividing the land have been beaten one another into an uneasy truce. But it's not long before the survivors, iutlaws, renegades, and carrion eaters of the Seven Kingdoms gather. Now, as the human crows assemble over a banquet of ashes, daring new plots and dangerous new alliances are formed while surprising faces-some familiar, others only just appearing-emerge from an ominous twilight of past struggles and chaos to take up the challenges of the terrible times ahead. 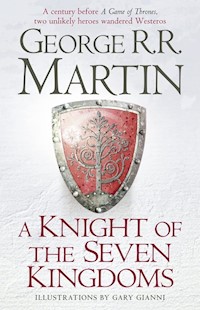 A Knight of the Seven Kingdoms
George R.R. Martin