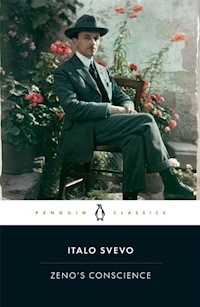 When vain, obsessive and guilt-ridden Zeno Cosini seeks help for his neuroses, his psychoanalyst suggests he writes his memoirs as a form of therapy. Zeno's account is an alternative reality, a series of elliptical episodes dealing with the death of his father, his career, his marriage and affairs, and, above all, his passion for smoking and his spectacular failure to resist the promise of that last cigarette. A hymn to self-delusion and procrastination, Svevo's devilishly funny portrayal of a man's attempt to give up smoking and make sense of his life has become a cult classic. 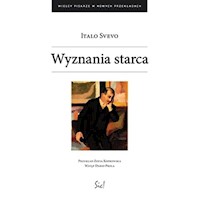 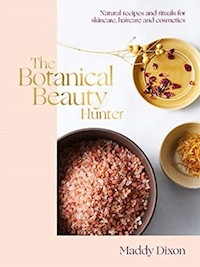 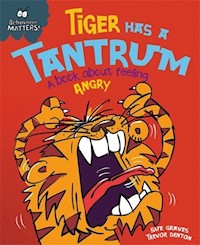 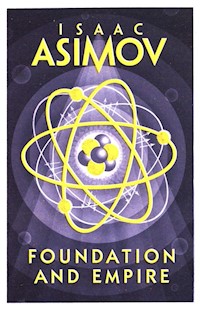 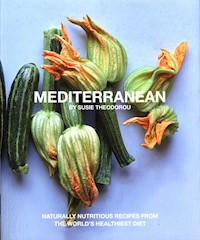 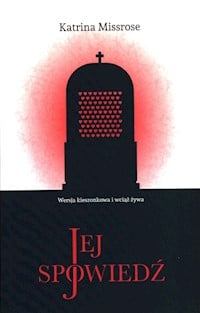 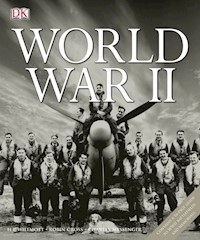 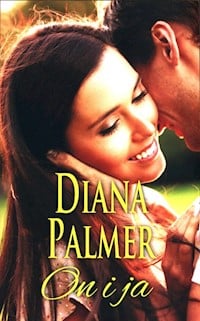 On i ja
Diana Palmer 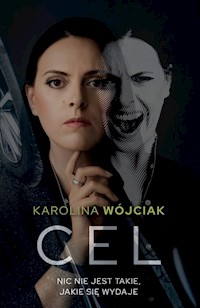 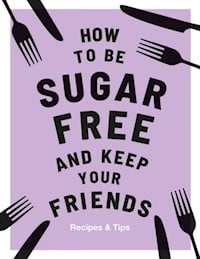 How to be Sugar Free and Keep Your Friends
Davies Megan 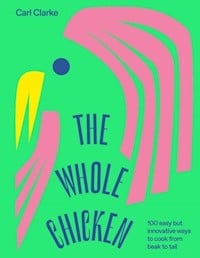 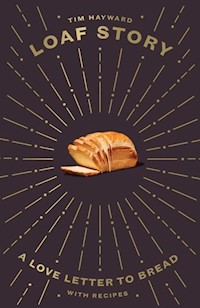 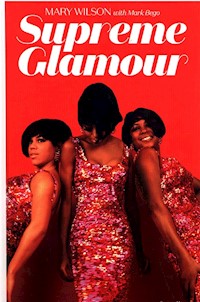 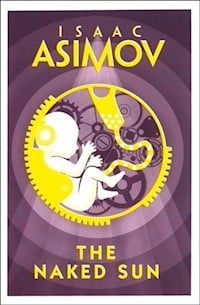 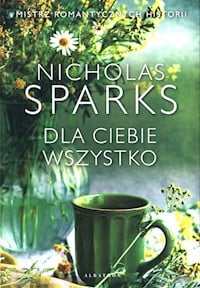 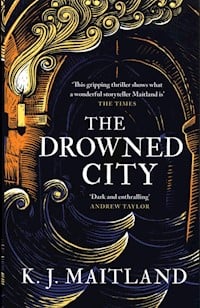 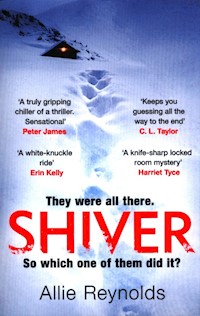 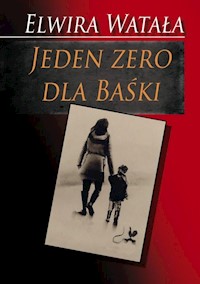 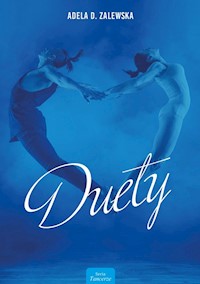