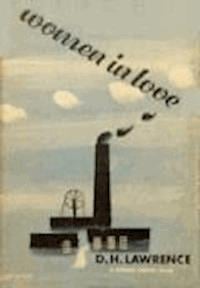 Women in Love is a novel by British author D. H. Lawrence published in 1920. It is a sequel to his earlier novel The Rainbow (1915), and follows the continuing loves and lives of the Brangwen sisters, Gudrun and Ursula. Gudrun Brangwen, an artist, pursues a destructive relationship with Gerald Crich, an industrialist. Lawrence contrasts this pair with the love that develops between Ursula and Rupert Birkin, an alienated intellectual who articulates many opinions associated with the author. The emotional relationships thus established are given further depth and tension by an unadmitted homoerotic attraction between Gerald and Rupert. The novel ranges over the whole of British society at the time of the First World War and eventually ends high up in the snows of the Swiss Alps. As with most of Lawrence's works, Women in Love caused controversy over its sexual subject matter. One early reviewer said of it, "I do not claim to be a literary critic, but I know dirt when I smell it, and here is dirt in heaps — festering, putrid heaps which smell to high Heaven." 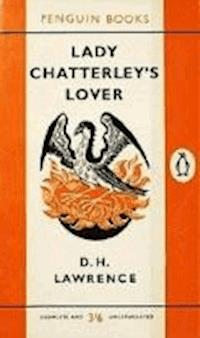 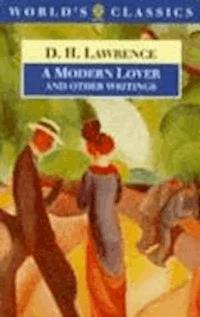 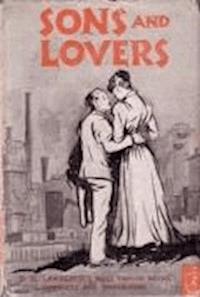 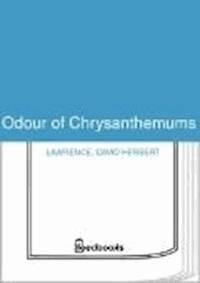 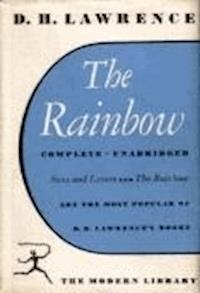 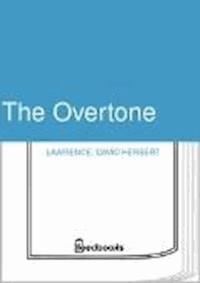 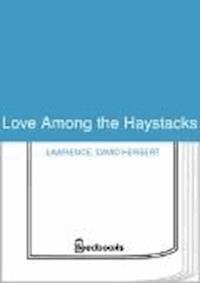 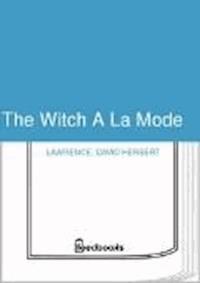 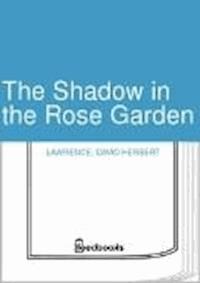 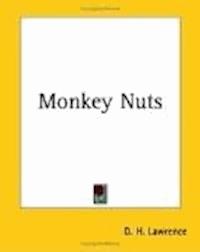 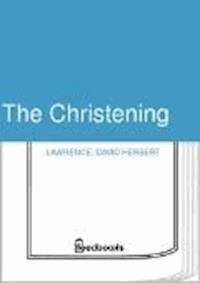 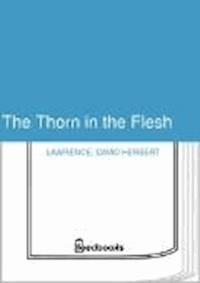 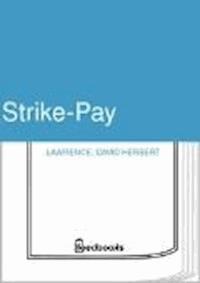 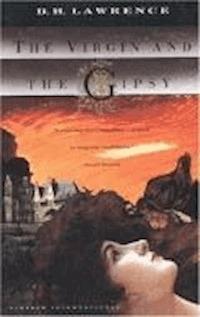 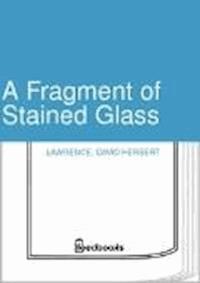 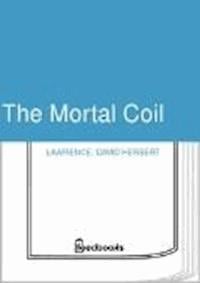 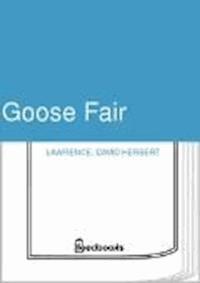 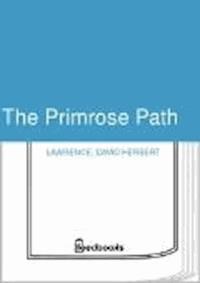