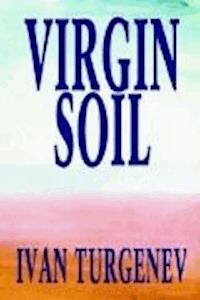 Virgin Soil by Ivan Sergeyevich Turgenev (1818-1883) is his last and longest novel. In it he finally says everything yet unsaid on the subject of social change, idealism and yet futility of revolutions, serfs and peasants, and the upper classes. The hero, Nezhdanov -- the disillusioned young son of a nobleman -- and the Populist movement are young idealists working to bridge the gap between the common people and the nobility, and through them Turgenev works out his own troubled thoughts about social reform and tradition, vitality and stagnation. The ideas of gradual reform shown here are eventually to be supplanted by the extremism of the Russian Revolution -- but that is yet to come. 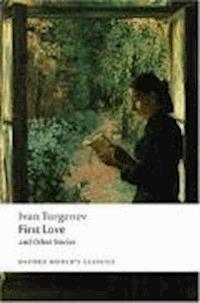 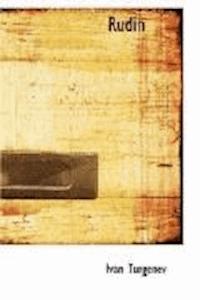 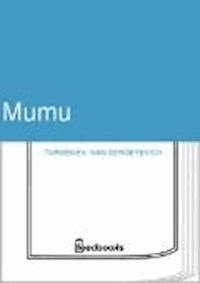 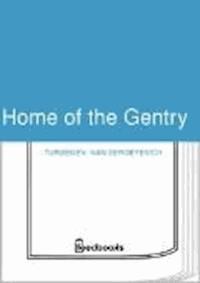 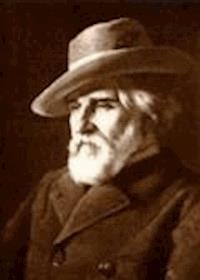 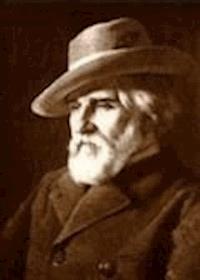 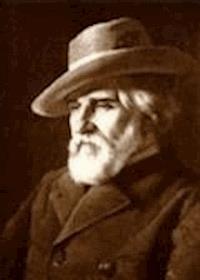 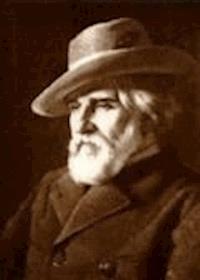 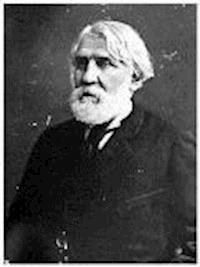 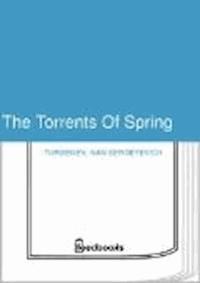 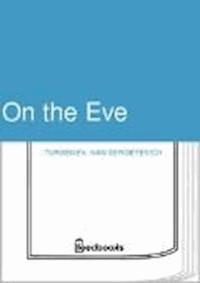 On the Eve
Ivan Sergeyevich Turgenev 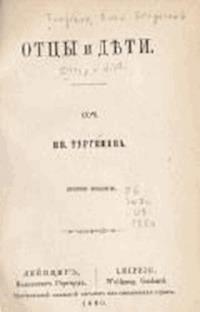 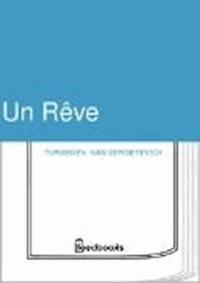 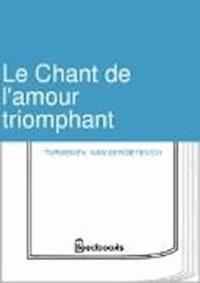 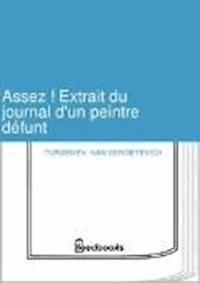 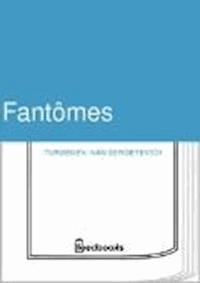 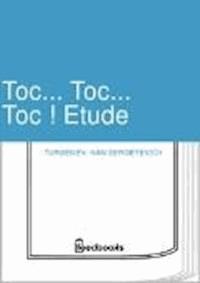 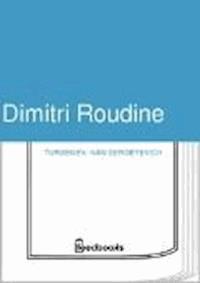 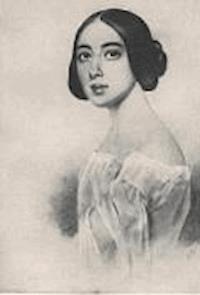