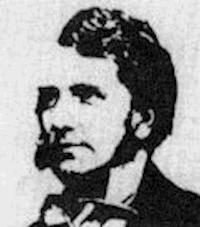 Uncle Silas is a Victorian Gothic mystery/thriller novel by the Anglo-Irish writer J. Sheridan Le Fanu. It is notable as one of the earliest examples of the locked room mystery subgenre. It is not a novel of the supernatural (despite a few creepily ambiguous touches), but does show a strong interest in the occult and in the ideas of Swedenborg. Like many of Le Fanu's novels, it grew out of an earlier short story, "A Passage in the Secret History of an Irish Countess" (1839), which he also published as "The Murdered Cousin" in the 1851 collection Ghost Stories and Tales of Mystery. The setting of the original story was Irish; presumably it was changed to Derbyshire for the novel because this would appeal more to a British audience. 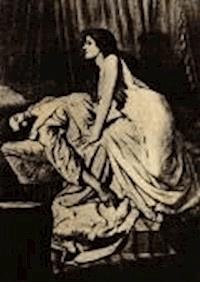 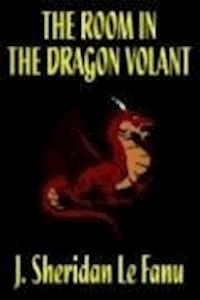 The Room in the Dragon Volant
Joseph Sheridan Le.Fanu 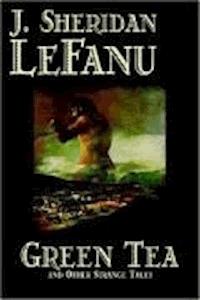 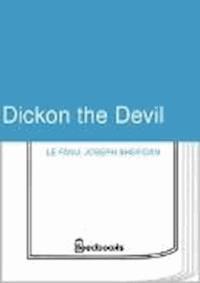 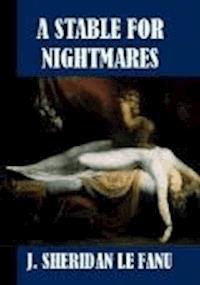 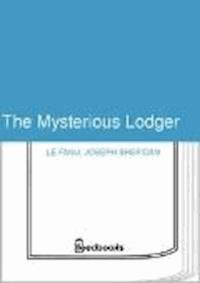 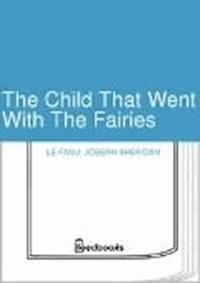 The Child That Went With The Fairies
Joseph Sheridan Le.Fanu 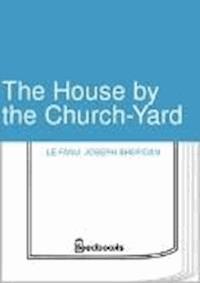 The House by the Church-Yard
Joseph Sheridan Le.Fanu 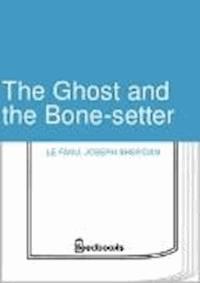 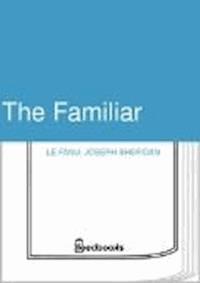 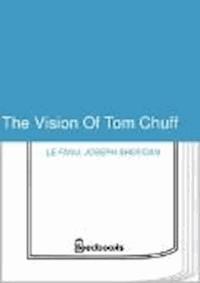 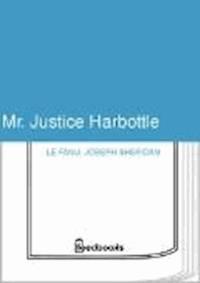 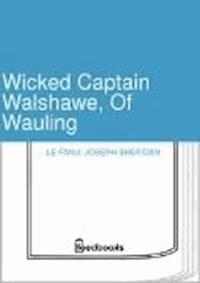 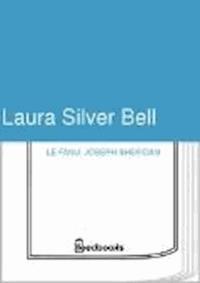 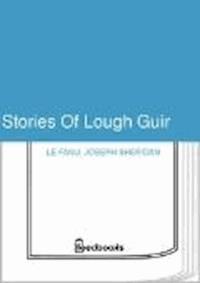 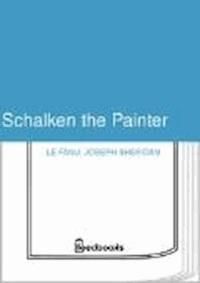 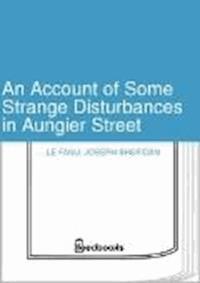 An Account of Some Strange Disturbances in Aungier Street
Joseph Sheridan Le.Fanu 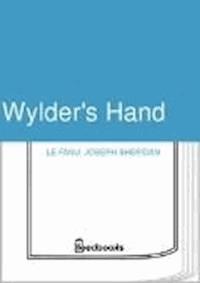 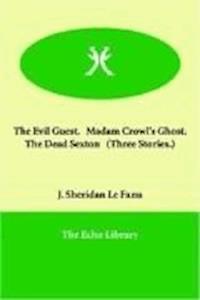