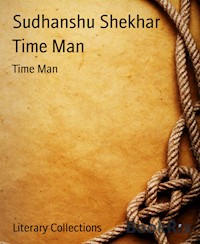 The time machine was invented with the help of angel magic and helps angel to send a mission in past time, future time and return into present time to kill the nine secret butterflies. so how they killed the secret nine butterflies and won the fight? 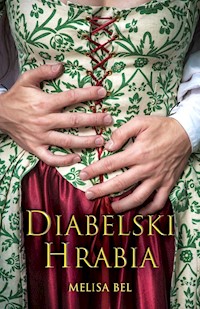 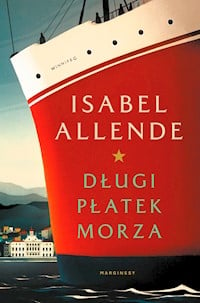 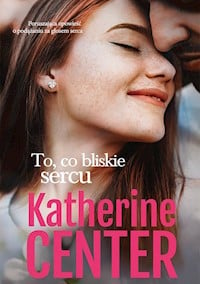 There was an Owl market in the world of magical. The name of the magical world was Torsha. There was a boy who was writing the story of the quarrel of animal of the real world? (The real world was another world than magical world.) The animals were fighting for having colour, habitat and rational of the real world. Some animal asked that your tail is looking long or short. Some says you stink badly for you don’t take bath. Some are dirty mind for they hunt each other. And someone looks like a tomato. So they brawl each other.

The boy name was Rahul. His best time was the writing with the magical pen. So he always listen the story of real world and enjoy it too much by writting.

All animal have a good house for living in magical world. As the rat has a small sphere house to live. Cat has a fish like house. Bat lives on branch of the tree in their little home. All animals live happy in Torsha magical world.

The king name was Dicco. The Dicco king is not happy with your fight. Also queen Fionaa is not satisfied with you all. So don’t fight each other.

All animals live with a severe duty of king of magical world in real world also they live in severe duty. Then also there was fight.

The story of John and his girlfriend

There was a boy. His name was John. He was 18. He lives in the real world where all animals live in his garden? He does not know the animal. He has a pet dog. Whose name was Tork. He never talks to dog but he saw only the behaviour of any pet like dog. He wants to become a scientist. For this he has a secret laboratory in his home. He reads in college. He does not have any teen age girl friend. Only boys are there for his boy friend.

One day one neighbour came in his dear home. She was a girl. When John opens his door. She felt in love with her. Because she was very sexy. Her lips are like a flower petal. Her eyes steals the kneel down scene of any handsome prince. The pink cheeks of her colour look like a dear girlfriend. So he wants to ask her that he wants to become her boy friend. But when he opens the door full, he fears to propose her? He thought that if he propose her and if she ignores the propose then it might be an unlucky matter for him. Thus he wants to ask something. But before his asking he replied that” Aunty is now not in his home or she is gone somewhere. The John tells only this thing to her. Then John asked her name and told that you are new to here. “The girl replied him her name that her name is Sweety. And she is his neighbour. And she is new to place. Before entering to the home. The girl feels lonley so she leaves his home. So before leaving boy, took the phone number of girl.