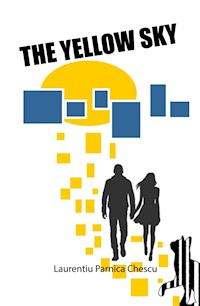 A short story about a man that goes out to solve the mystery of his missing cat but finds life instead. When weird things start to happen around you, it's life tickling your nose. Every clue counts. This is a story of approximately 7000 words (around 33 pages). 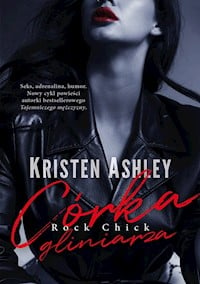 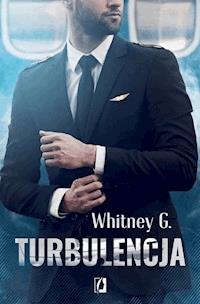 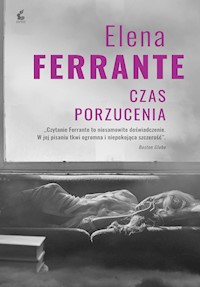 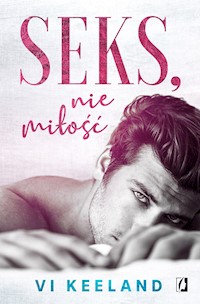 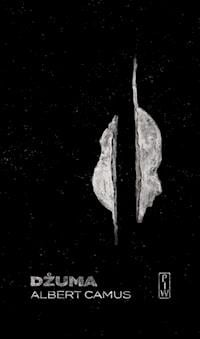 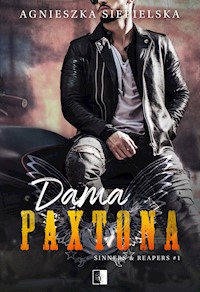 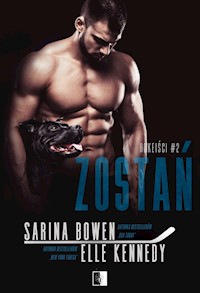 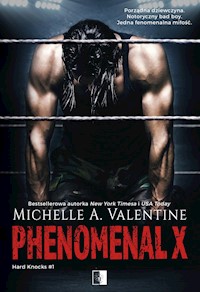 This book or parts thereof may not be reproduced in any form, stored in any retrieval system, or transmitted in any form by any means—electronic, mechanical, photocopy, recording, or otherwise—without prior written permission of the publisher. © 2017 Laurentiu Parnica Chescu For permissions, contact: [email protected]

This is a work of fiction. Names, characters, places, and incidents either are the products of the author’s imagination or are used fictitiously. Any resemblance to actual persons, living or dead, businesses, companies, events, or locales is entirely coincidental. First Edition

A dreaming, city lover, great egret is flying low over its favorite part of the city, carrying its lunch in his peak. A small bluish fish, with an yellow eye and a white spot like a big tooth, under it’s mouth, is still trying to figure out where the water went. A stunning distant thunder. A short squawk and the little fish starts falling towards its destiny.

At the same time, a young man with yellow socks, is crossing the street, carefully pulling his thin shadow over his thoughts. As he reaches the sidewalk, he stops for a second and looks over to the small Hooper fountain to the right. There is something written on one side and he cannot help but wonder if it’s something he’s also seen in another place. He takes one step towards the fountain but something hits him with a strong wet splash over his face and knocks him to the ground. As he recovers, he senses something blue tickling his nose and puts his hand over it while slowly getting up.

He now looks in his hand and starts laughing. It’s just something he didn’t expect to see.

- Is this really a fish or have I sneezed my brains out? he says while looking closer.

It’s a weird blueish fish, with a big tooth attached to its mouth, gently moving its one yellow eye around. The fish seems fine. Oh, and the tooth… not really a tooth, just a white spot. The fish looks a little shocked, and several entangled question marks are stuck to it’s tale.

The young man takes a quick look at the sky but sees nothing out of the ordinary. Just a white bird waving its tale into the distance and loudly squawking like an upset parrot. He then looks at the fountain for a moment then shakes his head. It couldn’t have jumped from there. Not with that force. He then spots a small plastic white cup and picks it up. Puts a little water from the fountain in it and slowly slides the bluish fish into the cup. He then watches the small creature taking deep breathes of water and shaking its scales around like it was trying to get rid of the question marks.

Partly happy and partly wet, the young man then starts to walk towards the river. The bridge is only a few minutes walk and he could send the fish back to tell his friends what creatures live on the other side of the water.

The young man’s name is Martin. And he is on a mission. Well, actually, on several missions.

This could have been just another weekday for him. But something happened today. Not much. Just something. Something small, but important, that made him leave his daily routine. You see, he does not like to complicate things too much. His life is all right. He has a job, with his own desk and owns a small apartment. No one to bother him, no big problems to solve. He has some good hobbies and likes art. Oh, and he has one lazy, loud mouthed, always hungry, joke enthusiast, black with white stripes cat. And it’s missing.

It’s missing since this morning and it’s something that never happened. Martin has looked for it everywhere and opened the refrigerator several times. But Mojo didn’t show. And Mojo always shows up when the refrigerator is open. Sure, the window was open, but Mojo never liked the outsides. Well, at least not until now.