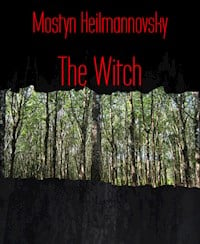 A psychologist is confronted with a girl, who is being mentally harassed by a woman, whom she claims to be a witch. A daring story unfolds and the psychologist realizes, that the woman really is a witch and is keen on him being the next sacrifice for her Lord of nature.  Please review this book, if you liked it! 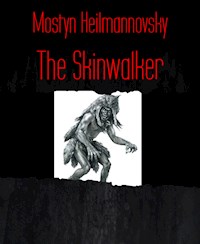 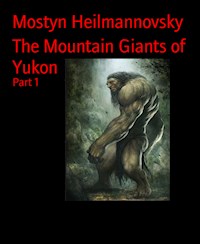 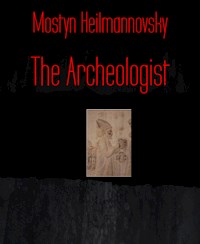 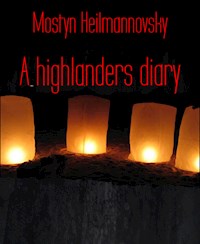 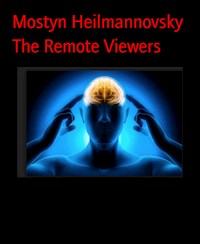 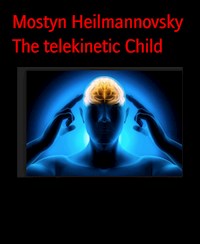 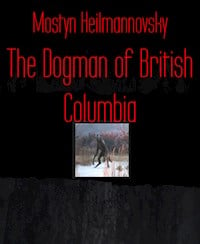 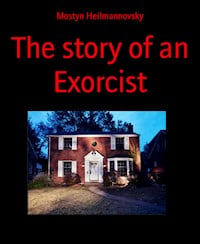 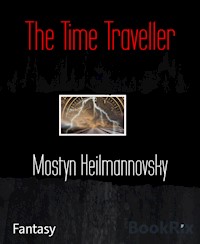 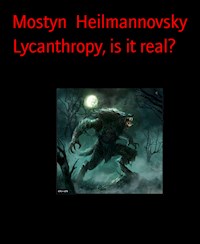 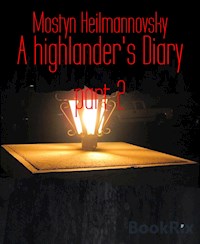 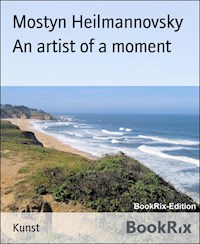 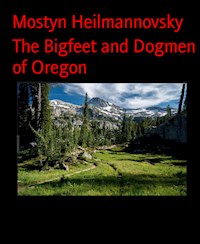 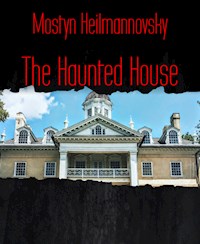 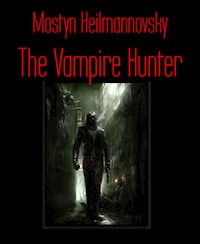 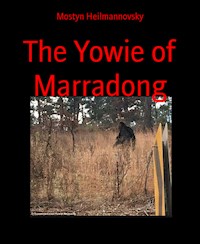 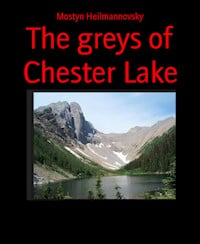 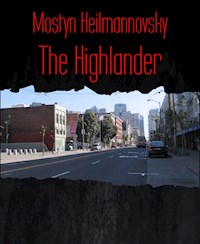 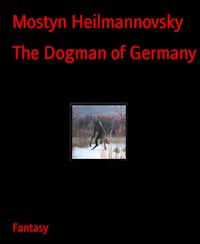 The forest was always a place, which I have feared and till recently, I did not know why, but now I know why. There have always been stories told and spread across the globe about witchcraft, which in the ancient times most men believed and even practiced. But now since the dawn of humanism and the birth of materialism, this has definitely changed. Man affirms, that in the age of reason witches cannot exist and are simply the figment of superstitious people’s imagination. If this is so, why are there so many people experiencing the consequences of curses and spells?

But I am not here to argue and refute the concrete minds of most scientists – let them err and be erroneous. I don’t care anymore, what they say, because they just don’t know any better. How can they – if they defend a theory or better-said theories, which are their religion. But I must admit, that I also was in darkness and a godless person until I was perhaps blessed to encounter huge darkness in my life, which led me to believe in the existence of God and his abounding love for all creation.

So this is my story with a witch, whose abode was in the forest, which most locals did not dare to enter, because of her. Let me commence my experience with this witch and how I came across her. Well, the time when I had my first experience with her, was when I was already an established doctor of Psychology and working for a famous university, which I am not going to mention now, because I strongly think, that it is not of great importance in this story. I think, that it must have been around Hallows Eve or maybe after that. Everything seemed to be okay in my life, which in fact was very self-centered at that time.

But the day that Anka stepped into my life, everything was about to change. Anka was a new patient of mine, who had suffered severe trauma in her life and she told me during our many sessions, that she was being haunted by a witch in her dreams and constantly having nightmares about here and other evil beings, who were serving her.