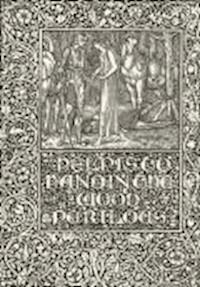 The Well at the World's End ebook

Using language with elements of the medieval tales which were his models, Morris tells the story of Ralph of Upmeads, the fourth and youngest son of a minor king, who sets out, contrary to his parents' wishes, to find knightly adventure and seek The Well at the World's End, a magic well which will confer a near-immortality and strengthened destiny on those who drink from it. Although the novel is relatively obscure by today's standards it has had a significant influence on many notable fantasy authors. C. S. Lewis and J. R. R. Tolkien both seem to have found inspiration in The Well at the World's End: ancient tables of stone, a "King Peter", a quick, white horse named "Silverfax", and a character named "Gandalf" are only a few, to say nothing of Ralph's journey home as denouement, anticipating the Hobbits' return and battle for the Shire. 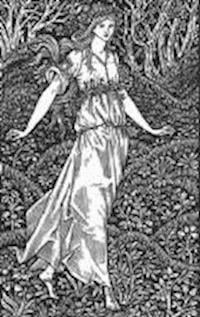 The Wood Beyond the World
William Morris 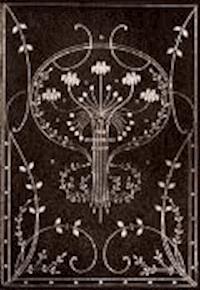 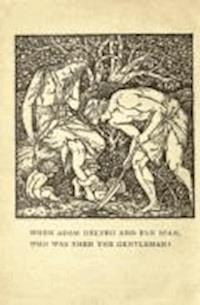 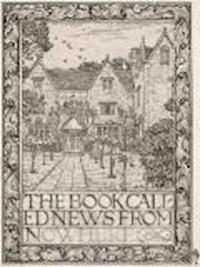 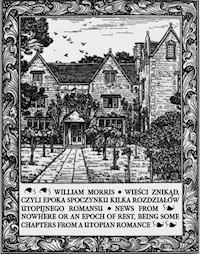 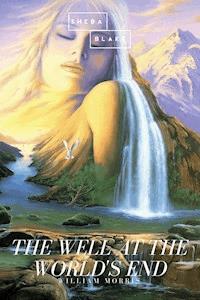 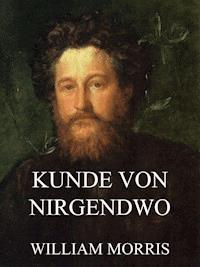