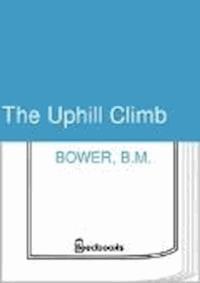 Ford lifted his arms above his head to yawn as does a man who has slept too heavily, found his biceps stiffened and sore, and massaged them gingerly with his finger-tips. His eyes took on the vacancy of memory straining at the leash of forgetfulness. He sighed largely, swung his head slowly from left to right in mute admission of failure to grasp what lay just behind his slumber, and thereby discovered other muscles that protested against sudden movement. He felt his neck with a careful, rubbing gesture. One hand strayed to his left cheekbone, hovered there tentatively, wandered to the bridge of his nose, and from there dropped inertly to the bed. "Lordy me! I must have been drunk last night," he said aloud, mechanically taking he straight line of logic from effect to cause, as much experience had taught him to do. 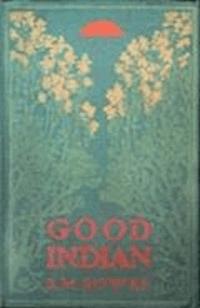 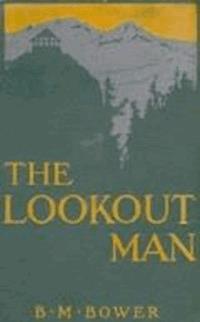 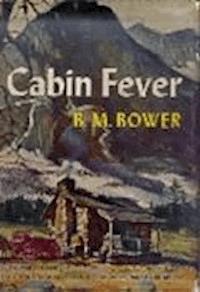 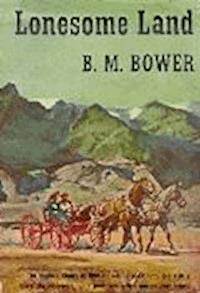 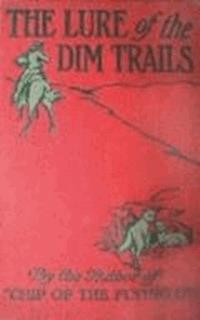 The Lure of the Dim Trails
B.M. Bower 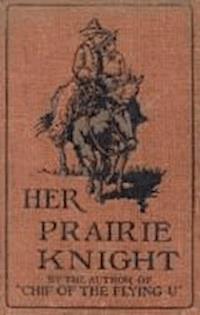 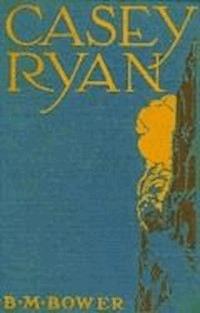 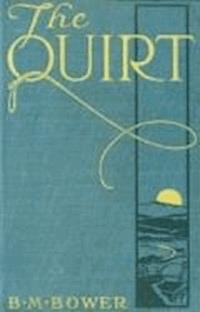 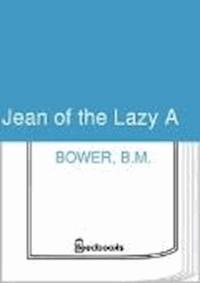 Jean of the Lazy A
B.M. Bower 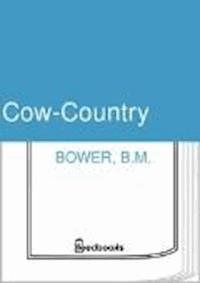 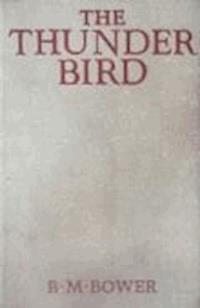 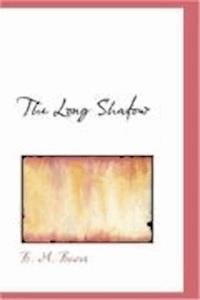 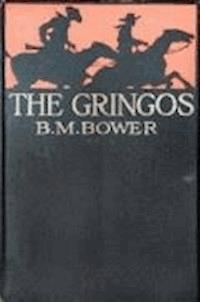 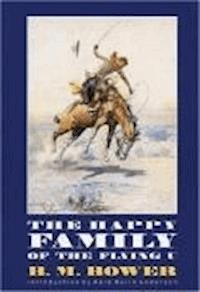 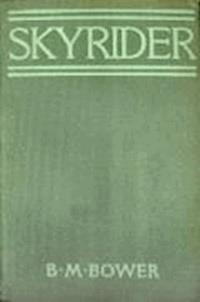 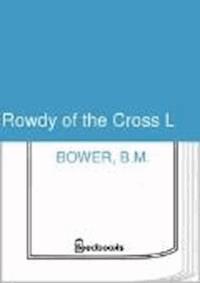 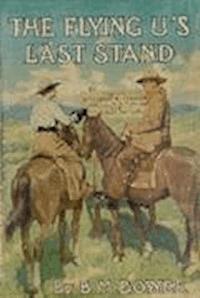 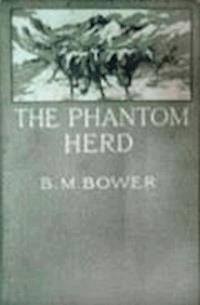 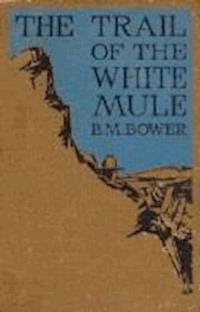 The Trail of the White Mule
B.M. Bower