The Tower of the Elephant ebook

"The Tower of the Elephant" is one of the original short stories starring the fictional sword and sorcery hero Conan the Cimmerian, written by American author Robert E. Howard. It is set in the pseudo-historical Hyborian Age and concerns Conan infiltrating a perilous tower in order to steal a fabled gem from an evil sorcerer named Yara. Due to its unique insights into the Hyborian world and atypical science fiction elements, the story is considered a classic of Conan lore and is often cited by Howard scholars as one of his best tales. Source: Wikipedia 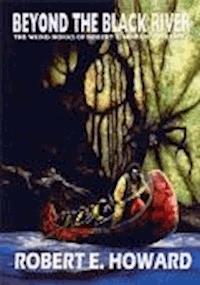 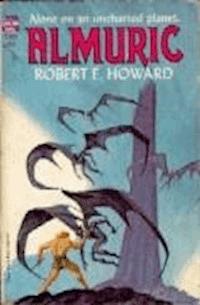 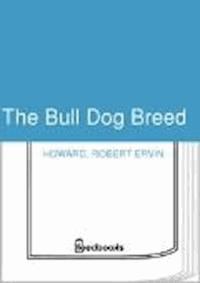 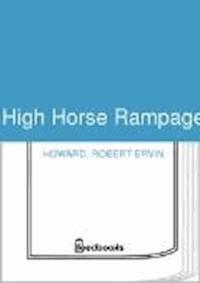 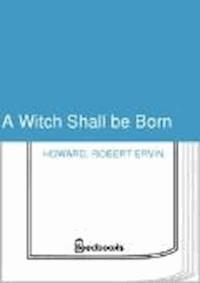 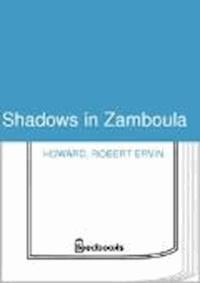 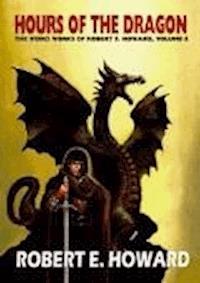