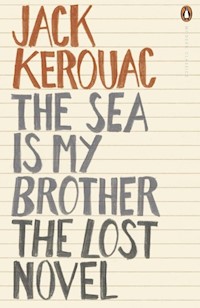 The Sea is My Brother książka papierowa

The Sea is My Brother książka papierowa

'His first novel is a revelation ... the writing is vivid, serious and extraordinary ... wonderful' The Times

The Sea is My Brother is Jack Kerouac's very first novel, begun shortly after his tour as a merchant sailor in 1942. Lost during his lifetime, it is an intense portrait of friendship and brotherhood and a meditation on the desire to escape society, following the fortunes of two men as they impulsively decide to work their passage on the S.S. Westminster: drinking, arguing, playing cards, dodging torpedoes and contemplating the vast, terrible beauty of the sea. Published with fragments of early stories and letters, this visceral work gives a unique insight into the young Kerouac and the formation of his genius. 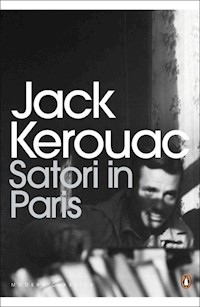 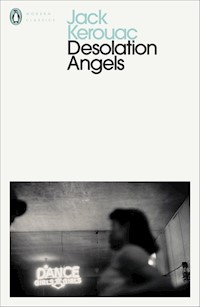 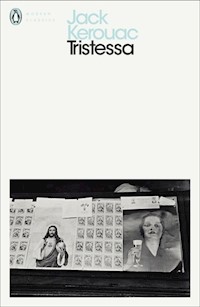 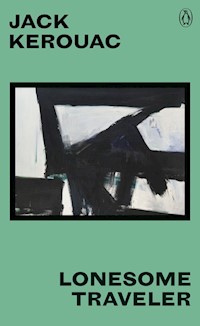 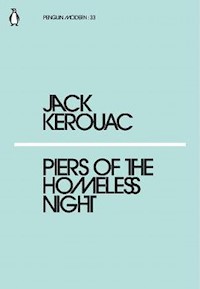 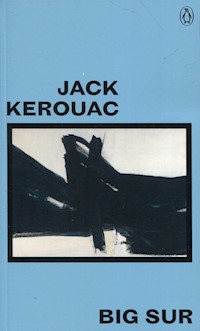 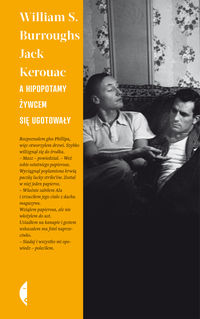 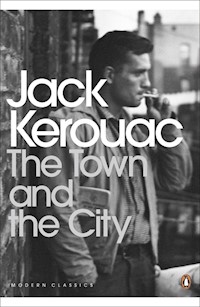 The Town and the City
Jack Kerouac 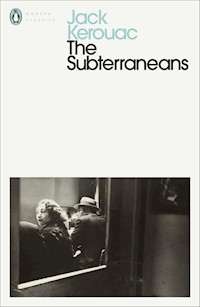