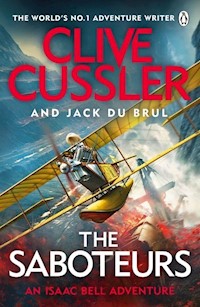 With a burst of machine gun fire the assassins strike . . .

When the Van Dorn Agency's top detective, Isaac Bell, thwarts a plot to kill a US Senator, the race is on to uncover who was behind it and what they hoped to gain.

For Panama's Red Viper insurgency, the senator's death could have brought a welcome halt to the construction of the giant canal that threatens to divide their country.

It looks like an open and shut case. But when Bell heads south to investigate it's clear something about it doesn't add up.

With millions of dollars, the fates of two nations and the future of world trade at stake, Bell knows this is bigger than local trouble. 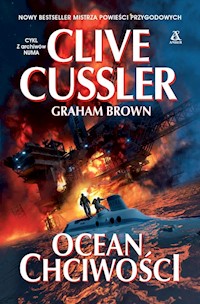 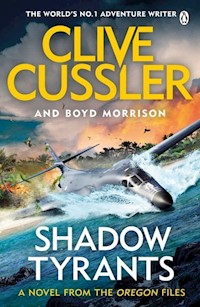 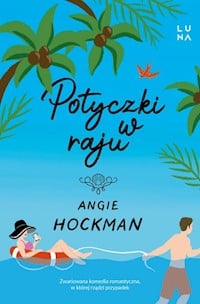 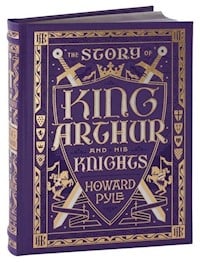 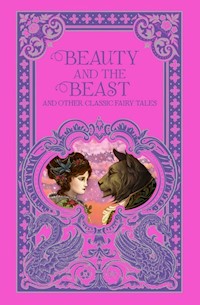 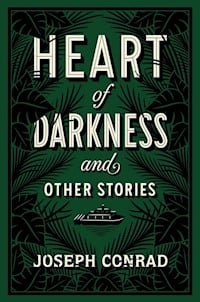 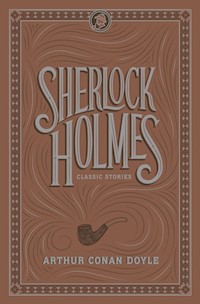 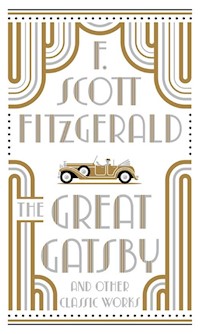 The Great Gatsby and Other Classic Works
F. Scott Fitzgerald 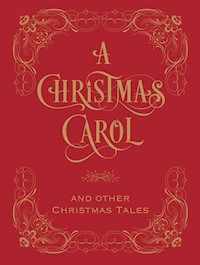 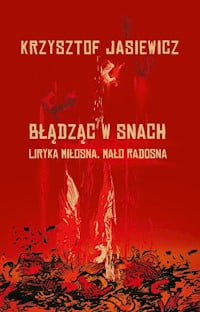 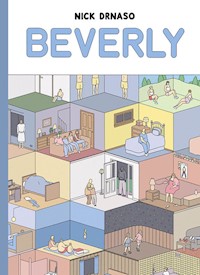 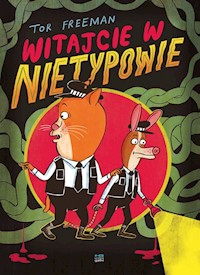 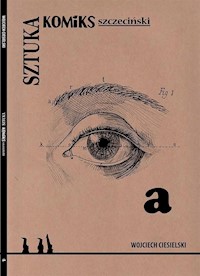 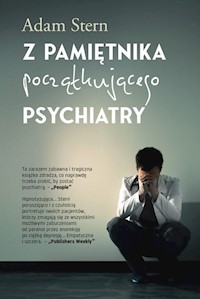 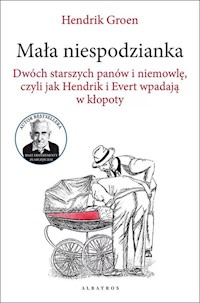 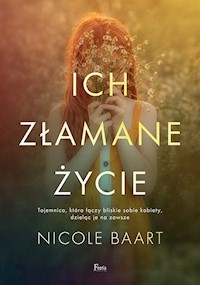 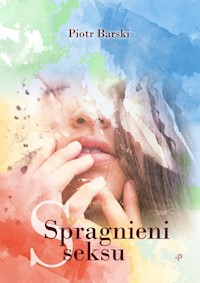 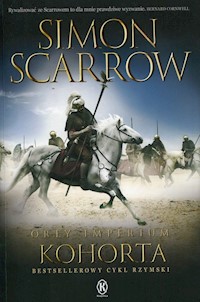 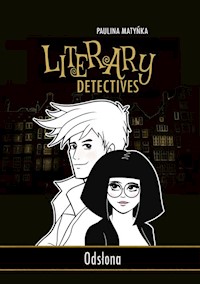