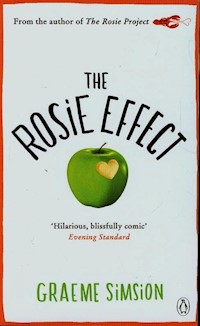 Forty-one-year-old geneticist Don Tillman had never had a second date before he met Rosie.
Now, living in New York City, they have survived ten months and ten days of marriage, even if Don has had to sacrifite standardized meals and embrace unscheduled sex.
But then Rosie drops the mother of all bombshells. And Don must prepare for the biggest challenge of his previously ordered life - at the same time as dodging deportation, prosecution and professional disgrace.
Is Don Tillman ready to become the man he always dreamed of being? Or will he revert to his old ways and risk losing Rosie for ever? 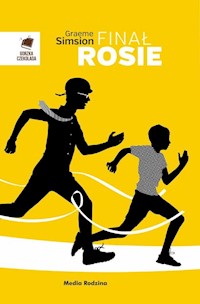 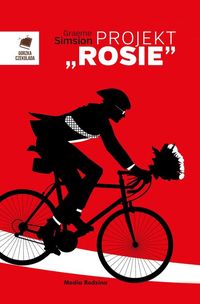 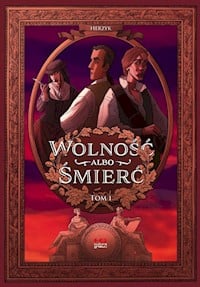 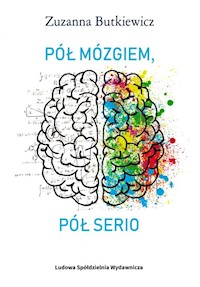 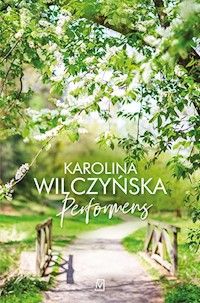 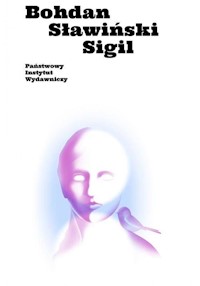 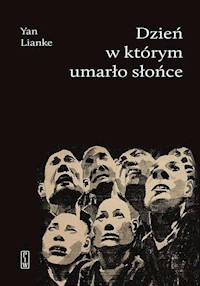 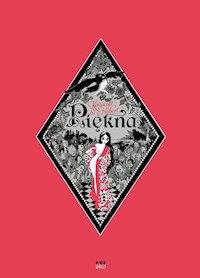 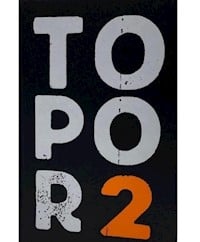 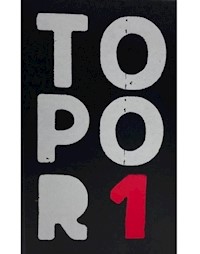 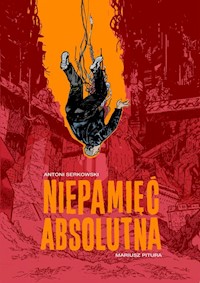 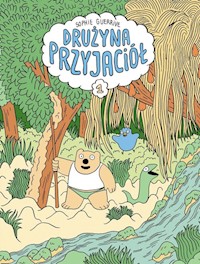 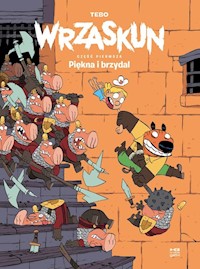 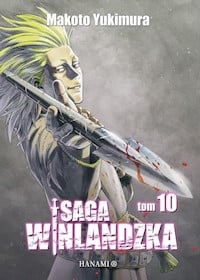 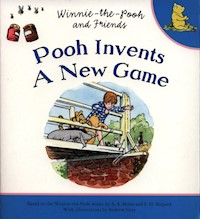 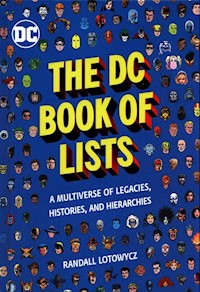 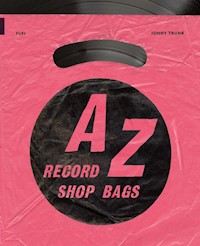 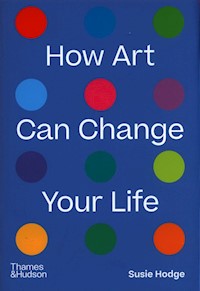 How Art Can Change Your Life
Hodge Susie 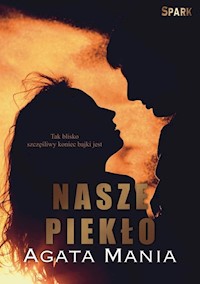