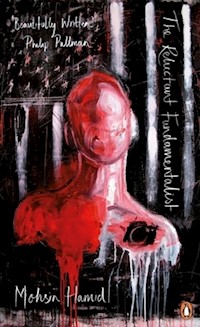 The Reluctant Fundamentalist is Mohsin Hamid's thrillingly provocative international bestseller, available as a Penguin Essential for the first time. Shortlisted for the Man Booker prize in 2007 Now a major film directed by Mira Nair and starring Kate Hudson and Kiefer Sutherland - Excuse me, sir, but may I be of assistance? Ah, I see I have alarmed you. Do not be frightened by my beard. I am a lover of America ...So speaks the mysterious stranger at a Lahore cafe as dusk settles. Invited to join him for tea, you learn his name and what led this speaker of immaculate English to seek you out. For he is more worldy than you might expect; better travelled and better educated. He knows the West better than you do. And as he tells you his story, of how he embraced the Western dream -- and a Western woman -- and how both betrayed him, so the night darkens. Then the true reason for your meeting becomes abundantly clear ...Challenging, mysterious and thrillingly tense, Mohsin Hamid masterly The Reluctant Fundamentalist is a vital read teeming with questions and ideas about some of the most pressing issues of today globalised, fractured world. Masterful ...A multi-layered and thoroughly gripping book, which works as a poignant love story, a powerful dissection of how US imperialist machinations have turned so many people against the world superpower - and as a thriller that subtly ratchets up the nerve-jangling tension towards an explosive ending Metro Beautifully written . ..more exciting than any thriller I read for a long time Philip Pullman A brilliant book Kiran Desai Admirably spare and amazingly exciting Rachel Cooke, New Statesman Mohsin Hamid is the author of The Reluctant Fundamentalist, Moth Smoke and How to Get Filthy Rich in Rising Asia. His fiction has been translated into over 30 languages, received numerous awards, and been shortlisted for the Man Booker Prize. He has contributed essays and short stories to publications such as the Guardian, The New York Times, Financial Times, Granta, and Paris Review. Born and mostly raised in Lahore, he spent part of his childhood in California, studied at Princeton University and Harvard Law School, and has since lived between Lahore, London, and New York. 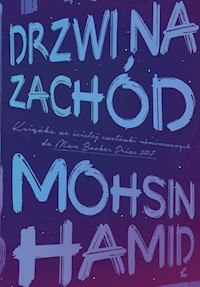 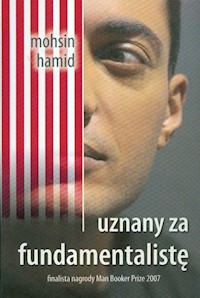