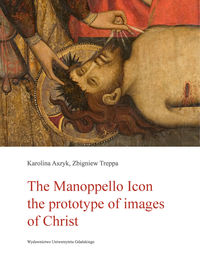 The Manoppello Icon The prototype of images of Christ książka papierowa

The work of Karolina Aszyk and Zbigniew Treppa is an import ant, well documented and scientifically verified contribution to research on acheiropoietos images. The research which uses a specific illumination method is an innovative attempt to prove that the fabric bearing the face of Jesus is byssus. The analysis of photographs taken by the researchers in February 2011 with illumination at a very small angle highlighting the smallest details of folds and creases of the fabric, seems to suggest that the fabric is in fact byssus although there is no certainty, of which the scholars from Gdansk meticulously inform. They also take into consideration the possibility that the fabric used for the image might have been linen, but one thing is undeniable in either case – there is no other rational explanation of the method in which the image originated than a transcendental one.
It is almost certain and clearly indicated by the work reviewed, that some icon artists and painters presenting images of Christ were inspired by the Manoppello Veil, which was kept between 8th and 16th century in Rome as “Veronica” (Vera icon), the most precious Roman relic. The research is continued to establish which concrete images of Christ known from various iconographic traditions were inspired by the image of the Manoppello Veil and which by the Turin Shroud. In both cases, however, we deal with the same face of the Savior reflected on the Shroud and on the Veil and rendered there in a way excluding activity of the human hand. 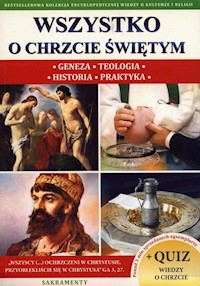 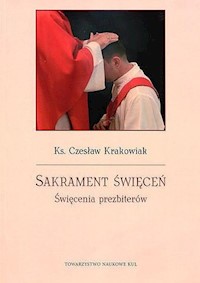 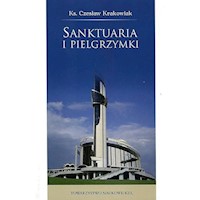 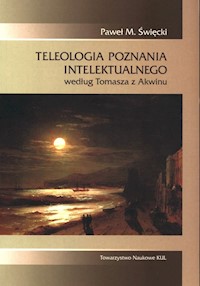 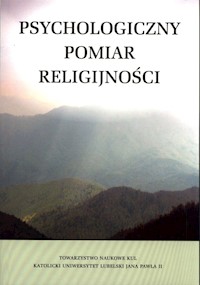 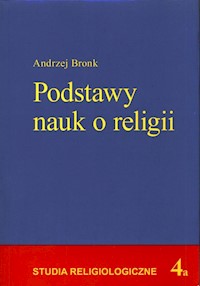 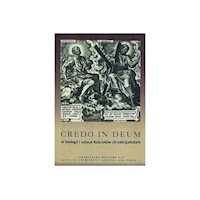 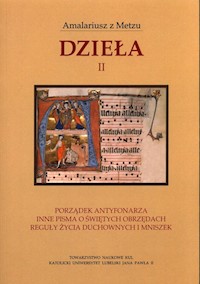 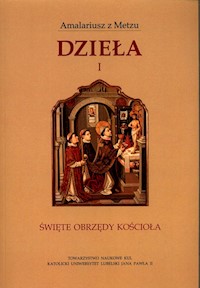 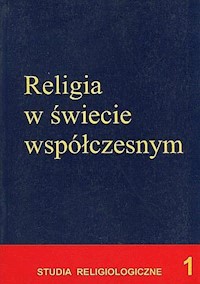 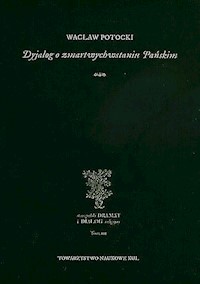 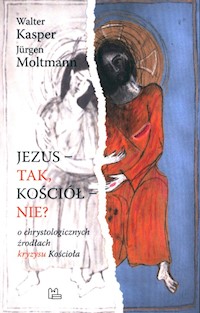 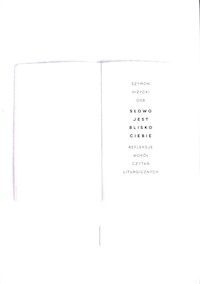 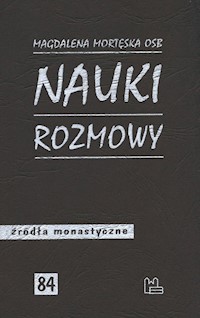 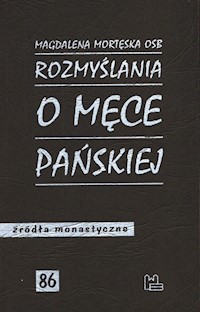 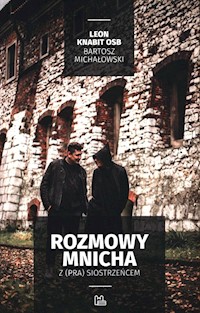 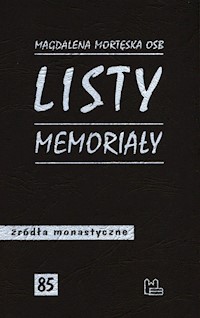 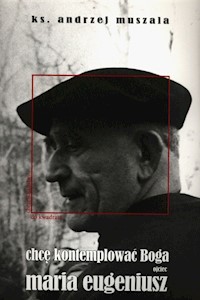 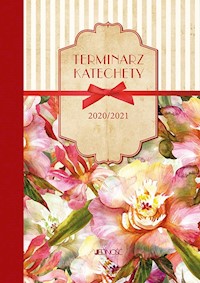 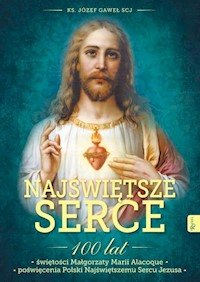