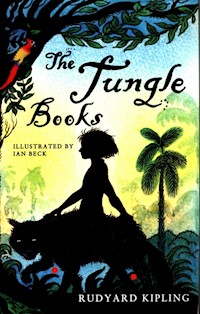 The story of Mowgli, the abandoned “man-cub” who is brought up by wolves in the jungles of Central India, is one of the greatest literary myths ever created. As he embarks on a series of thrilling escapades, Mowgli encounters such unforgettable creatures as the bear Baloo, the graceful black panther Bagheera and Shere Khan, the tiger with the blazing eyes. Other animal stories in The Jungle Books range from the dramatic battle between good and evil in “Rikki-tikki-tav” to the macabre comedy, “The Undertakers.” With The Jungle Books, Rudyard Kipling drew on ancient beast fables, Buddhist philosophy, and memories of his Anglo-Indian childhood to create a rich, symbolic portrait of man and nature, and an eternal classic of childhood. This edition contains both of Kipling’s Jungle Books, as well as “In the Rukh,” the story that introduced readers to Mowgli. 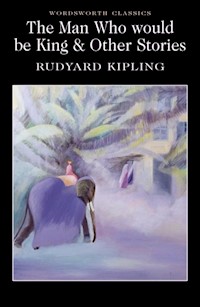 Man Who Would Be King & Other Stories
Rudyard Kipling 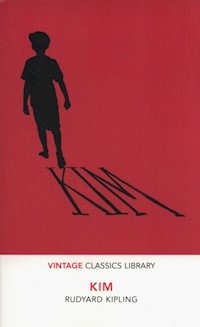 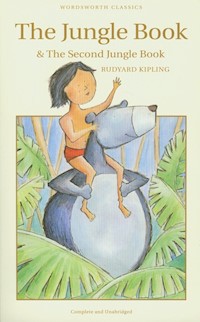 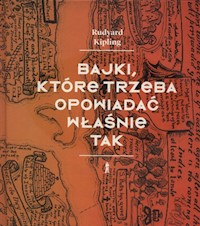 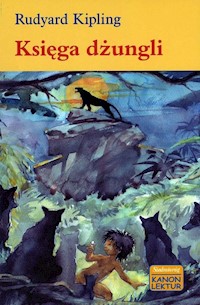 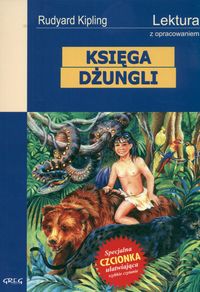