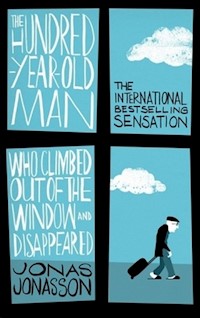 Sitting quietly in his room in an old people’s home, Allan Karlsson is waiting for a party he doesn’t want to begin. His one-hundredth birthday party to be precise. The Mayor will be there. The press will be there. But, as it turns out, Allan will not ...Escaping (in his slippers) through his bedroom window, into the flowerbed, Allan makes his getaway. And so begins his picaresque and unlikely journey involving criminals, several murders, a suitcase full of cash, and incompetent police. As his escapades unfold, Allan’s earlier life is revealed. A life in which - remarkably - he played a key role behind the scenes in some of the momentous events of the twentieth century. Translated by Roy Bradbury. 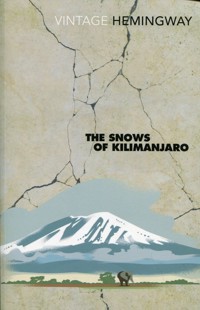 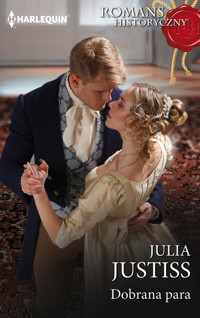 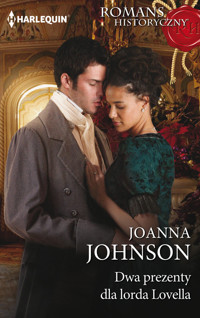 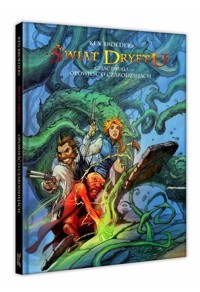 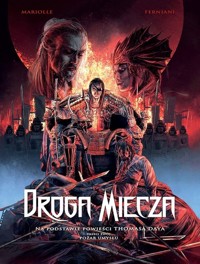 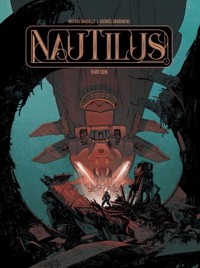 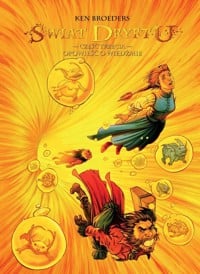 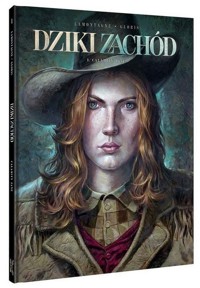 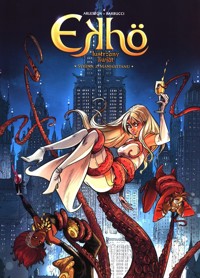 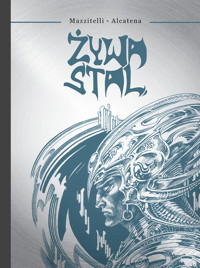 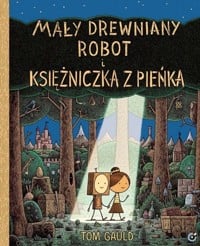 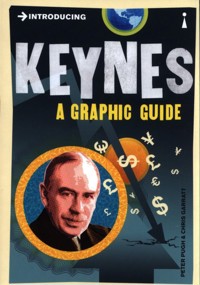 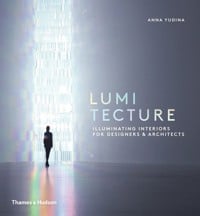 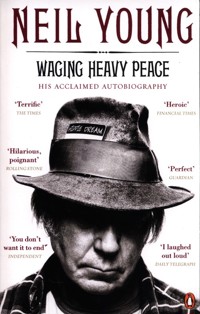 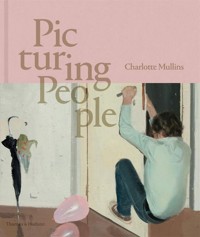 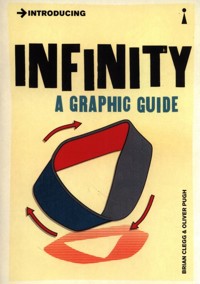 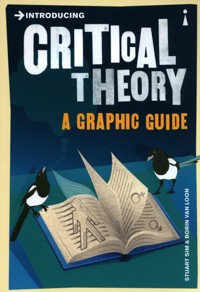 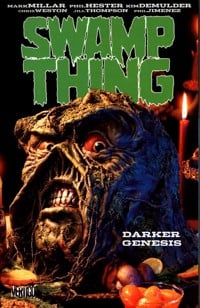 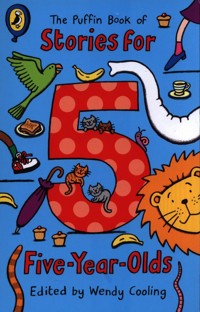