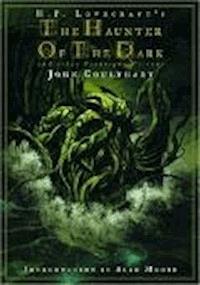 The Haunter of the Dark ebook

The story takes place in Providence, Rhode Island and revolves around the Church of Starry Wisdom. The cult uses an ancient artifact known as the Shining Trapezohedron to summon a terrible being from the depths of time and space. The Shining Trapezohedron was discovered in Egyptian ruins, in a box of alien construction, by Professor Enoch Bowen before he returned to Providence, Rhode Island in 1844. Members of the Church of Starry Wisdom in Providence would awaken The Haunter of the Dark, an avatar of Nyarlathotep, by gazing into the glowing crystal. Summoned from the black gulfs of chaos, this being could show other worlds, other galaxies, and the secrets of arcane and paradoxical knowledge; but he demanded monstrous sacrifices, hinted at by disfigured skeletons that were later found in the church. The Haunter of the Dark was banished by light and could not cross a lighted area. 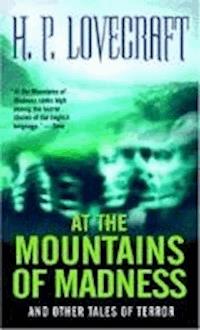 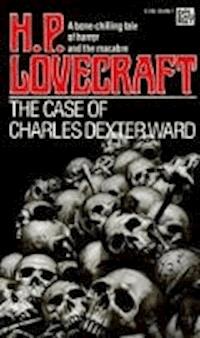 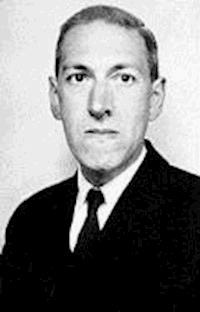