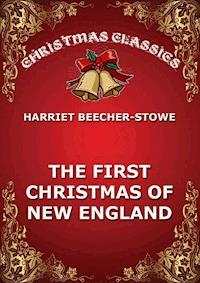 A writer who always ﬁnds charmed readers by scores of thousands. It is a pretty book with several stories in Mrs. Stowe's best vein. 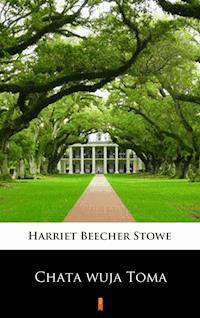 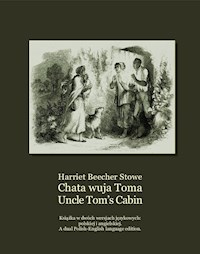 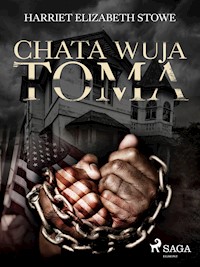 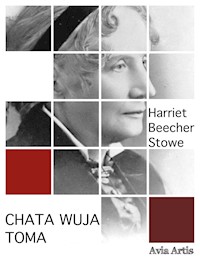 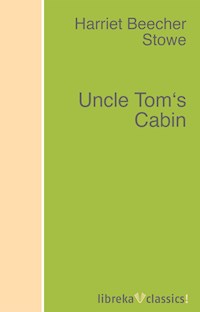 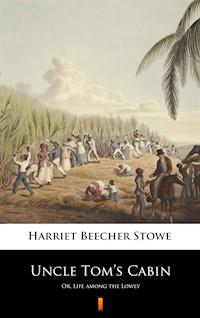 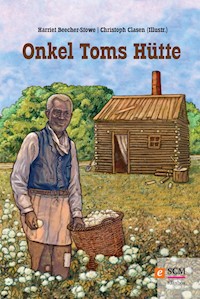 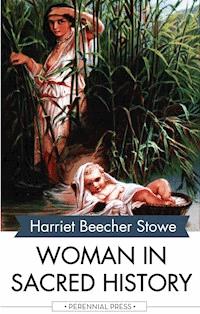 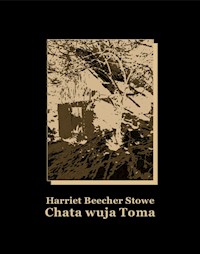 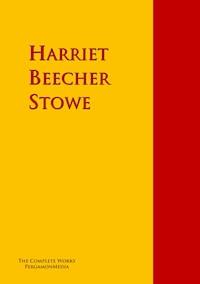 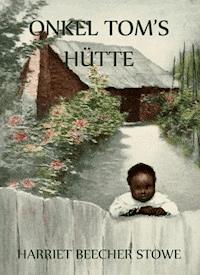 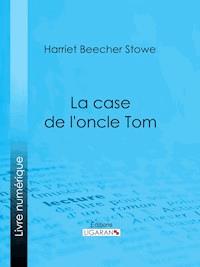 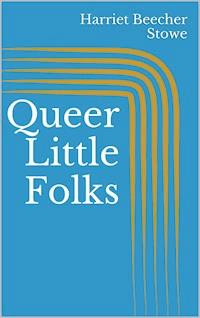 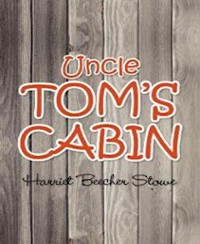 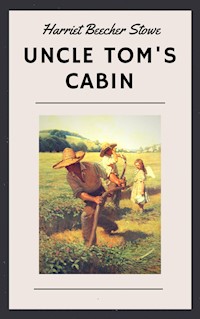 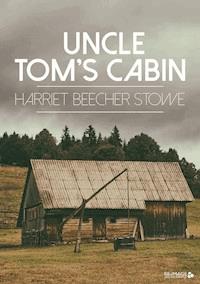 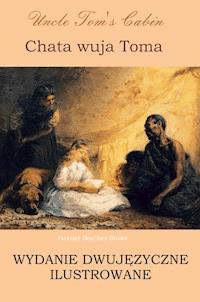 The shores of the Atlantic coast of America may well be a terror to navigators. They present an inexorable wall, against which forbidding and angry waves incessantly dash, and around which shifting winds continually rave. The approaches to safe harbors are few in number, intricate and difficult, requiring the skill of practiced pilots.

But, as if with a pitying spirit of hospitality, old Cape Cod, breaking from the iron line of the coast, like a generous-hearted sailor intent on helpfulness, stretches an hundred miles outward, and, curving his sheltering arms in a protective circle, gives a noble harborage. Of this harbor of Cape Cod the report of our governmental Coast Survey thus speaks: "It is one of the finest harbors for ships of war on the whole of our Atlantic coast. The width and freedom from obstruction of every kind at its entrance and the extent of sea room upon the bay side make it accessible to vessels of the largest class in almost all winds. This advantage, its capacity, depth of water, excellent anchorage, and the complete shelter it affords from all winds, render it one of the most valuable ship harbors upon our coast."

We have been thus particular in our mention of this place, because here, in this harbor, opened the first scene in the most wonderful drama of modern history.

Let us look into the magic mirror of the past and see this harbor of Cape Cod on the morning of the 11th of November, in the year of our Lord 1620, as described to us in the simple words of the pilgrims: "A pleasant bay, circled round, except the entrance, which is about four miles over from land to land, compassed about to the very sea with oaks, pines, junipers, sassafras, and other sweet weeds. It is a harbor wherein a thousand sail of ship may safely ride."

Such are the woody shores of Cape Cod as we look back upon them in that distant November day, and the harbor lies like a great crystal gem on the bosom of a virgin wilderness. The "fir trees, the pine trees, and the bay," rejoice together in freedom, for as yet the axe has spared them; in the noble bay no shipping has found shelter; no voice or sound of civilized man has broken the sweet calm of the forest. The oak leaves, now turned to crimson and maroon by the autumn frosts, reflect themselves in flushes of color on the still waters. The golden leaves of the sassafras yet cling to the branches, though their life has passed, and every brushing wind bears showers of them down to the water. Here and there the dark spires of the cedar and the green leaves and red berries of the holly contrast with these lighter tints. The forest foliage grows down to the water's edge, so that the dash of the rising and falling tide washes into the shaggy cedar boughs which here and there lean over and dip in the waves.

No voice or sound from earth or sky proclaims that anything unwonted is coming or doing on these shores to-day. The wandering Indians, moving their hunting-camps along the woodland paths, saw no sign in the stars that morning, and no different color in the sunrise from what had been in the days of their fathers. Panther and wild-cat under their furry coats felt no thrill of coming dispossession, and saw nothing through their great golden eyes but the dawning of a day just like all other days—when "the sun ariseth and they gather themselves into their dens and lay them down." And yet alike to Indian, panther, and wild-cat, to every oak of the forest, to every foot of land in America, from the stormy Atlantic to the broad Pacific, that day was a day of days.

There had been stormy and windy weather, but now dawned on the earth one of those still, golden times of November, full of dreamy rest and tender calm. The skies above were blue and fair, and the waters of the curving bay were a downward sky—a magical under-world, wherein the crimson oaks, and the dusk plumage of the pine, and the red holly-berries, and yellow sassafras leaves, all flickered and glinted in wavering bands of color as soft winds swayed the glassy floor of waters.

In a moment, there is heard in the silent bay a sound of a rush and ripple, different from the lap of the many-tongued waves on the shore; and, silently as a cloud, with white wings spread, a little vessel glides into the harbor.