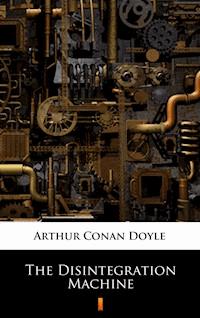 „The Disintegration Machine” is a story featuring Doyle’s famous character Professor Challenger. It was first published in The Strand Magazine in January 1929. The story centers on the discovery of a machine capable of disintegrating objects and reforming them as they were. This short story is a part of the „Challenger series”, a collection of stories about the wealthy eccentric adventurer Professor Challenger. Unlike Conan Doyle’s laid-back, analytic character, Sherlock Holmes, Professor Challenger is an aggressive, dominating figure. The professor is described as a lion of a man with a full beard and a rotund physique. One day, he is interrupted by the young journalist, Malone, to go investigate a machine designed by Latvian inventor, Theodore Nemor. 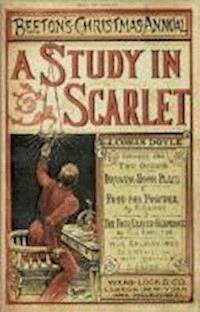 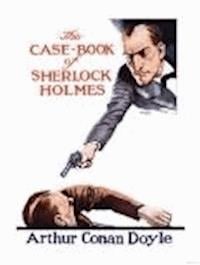 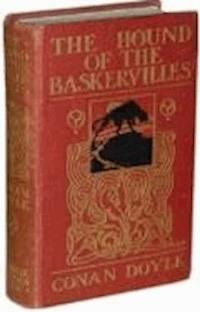 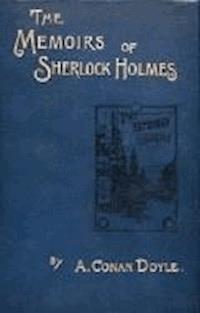 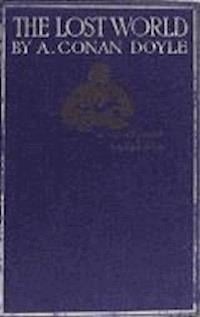 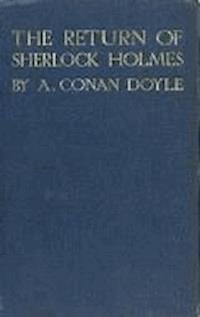 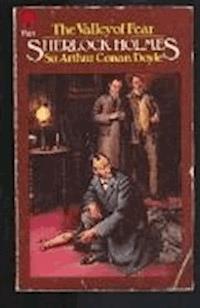 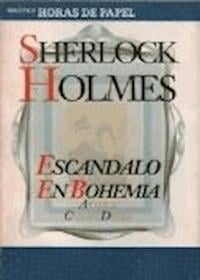 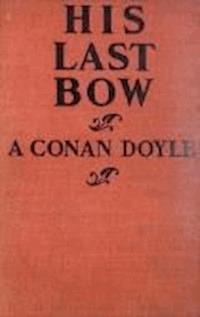 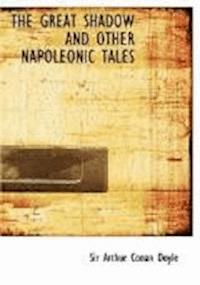 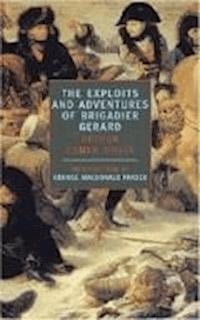 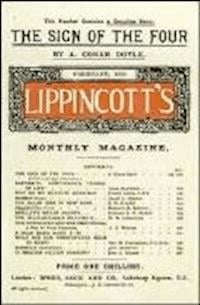 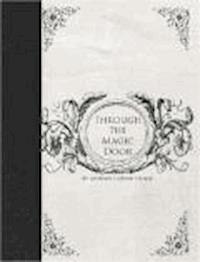 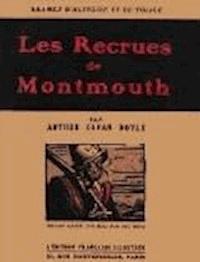