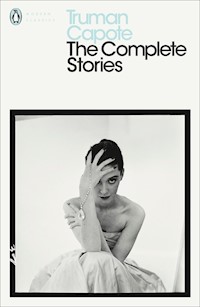 Including a previously-unpublished story 'The Bargain', Truman Capote's The Complete Stories is the first ever complete collection stories from one of the masters of American literature, and the author of Breakfast at Tiffany's. This Penguin Classics edition includes an introduction by Reynolds Price.

Passionate, perceptive and eloquent, the short stories of Truman Capote are amon the greatest works of twentieth-century American fiction. This new collection gathers them all together for the first time: from early, eerie Southern Gothic tales such as 'Miriam' and 'The Headless Hawk', to the brilliantly evocative 'Children On Their Birth-days' and the tenderly autobiographical 'A Christmas Memory' - an affectionate portrayal of Capote's own Alabama upbringing. Whether describing the Deep South of his childhood, or considering city life with the penetrating gaze of an outsider - as in 'Among the Paths to Eden' and the hitherto unpublished 'The Bargain' - these stories rank among Capote's finest work: acutely observed tales from a unique and brilliant mind. 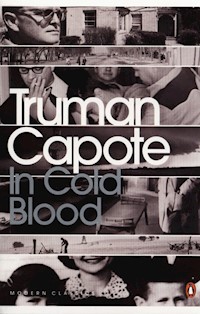