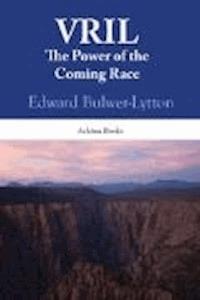 The Power of The Coming Race is a powerful novel that fired the imagination of readers starting in the 1870's. Among the earliest examples of what would become the genre of science fiction, among many authors it influenced H. G. Wells, Samuel Butler, and Edgar Rice Burroughs. The book tells the story of a young American adventurer who discovers a portal to an underground world at the bottom of a mine shaft. In this world lives a highly advanced race, with a dark secret. 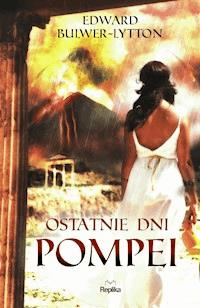 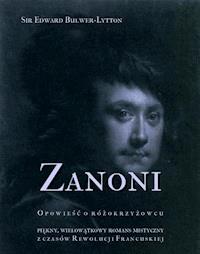 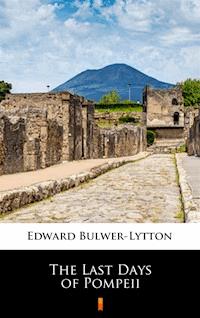 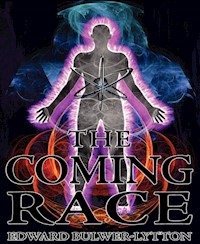 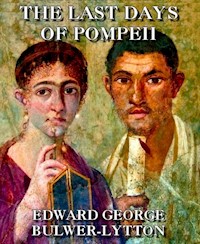 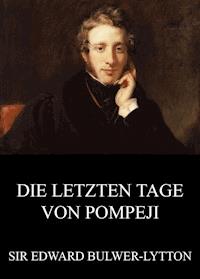 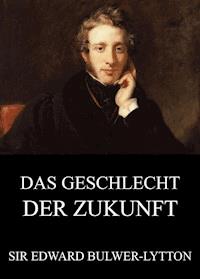 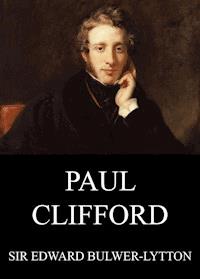 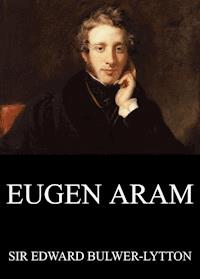 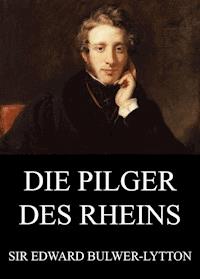 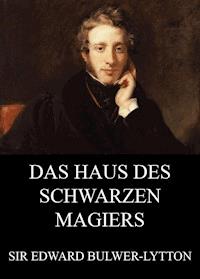 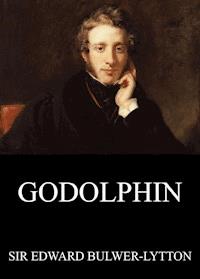 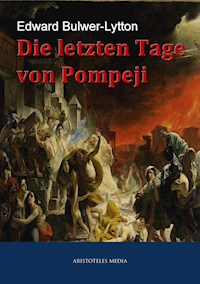 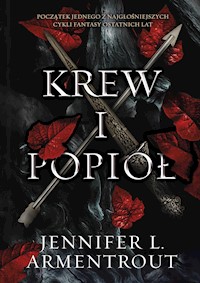